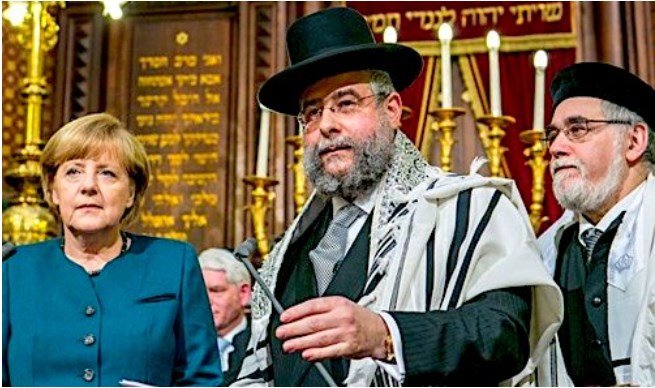 Merkel 'open' about her communist past

" German Chancellor Angela Merkel said she "never concealed anything" about her communist affiliations in former East Germany as a book suggested she hadn't been forthright."

With mind-boggling chutzpah, after having heaped praise upon Germany’s Chancellor Angela Merkel for allowing millions of Muslims to immigrate into Germany specifically to benefit Jews, those same Jews are now condemning Merkel because those Muslims immigrants are ‘antisemitic’ and making Germany “less safe” for Jews:

A decision by the World Jewish Congress (WJC) to honor German Chancellor Angela Merkel with its prestigious Theodor Herzl Award for Zionism has sparked anger and bewilderment among Jewish leaders in the United States and Europe.

The WJC, founded in August 1936 in Geneva, Switzerland, to confront the rise of Adolf Hitler and the Nazi persecution of Jews in Europe, bestows its annual award to individuals who act to promote the goals of the late Theodor Herzl, the founder of the modern Zionist movement, “for the creation of a safer and more tolerant world for Jews.”

Critics say that Merkel, because her domestic and foreign policies have in recent years made the world less safe for Jews, is uniquely undeserving of the award. These policies include:

German government support for mass migration from the Muslim world. The rise in anti-Semitism in Germany has coincided with the German government’s decision to allow into the country more than a million migrants from the Muslim world. The German government denies that that the two are linked. German Interior Ministry statistics, for instance, claim that 90% of the anti-Semitic hate crimes reported in Germany in 2018 were committed by “far right” persons. The University of Bielefeld survey, however, revealed that 81% of the physical assaults against Jews during the previous 12 months were attributed to Muslim attackers.

The EU’s Fundamental Rights Agency (FRA) found that most of the anti-Semitism in Europe today is being perpetrated by Muslim immigrants, or by the those on the political left: 30% of anti-Semitic attacks in Europe during the past five years were attributed to “Muslim extremists” and 21% to those with a “left-wing political view,” according to the report. Only 13% of the attacks were attributed to those with a “right-wing political view.” Another FRA survey found that six out of ten Jews who were victims of “violent physical anti-Semitism” attributed the crimes to “someone with a Muslim extremist view.”

We previously reported that Germany’s “Antisemitism Czar” admitted that so-called “neo-Nazis” or “right wing extremists” are not a serious threat to Jews in Germany.  We also reported that Jews admitted that Angela Merkel flooded Germany with Third World migrants because of her commitment’ to the Jews.

And now that the country is on the verge of social collapse, and violent Muslims are roaming the streets with impunity, the Jews have decided it’s time to throw Angela Merkel under the proverbial bus, but this shouldn’t shock anyone who understands jewish strategy.

As long as you’re willing to be a “useful idiot” and promote the jewish agenda, they will promote and praise you.  When you are no longer useful, they get rid of you, demonize you, and even eliminate you completely, a la Martin Luther King.

Jews know many White Europeans are waking up to the destruction of the continent through Third World immigration, so now the Jews want to distance themselves from Merkel who will be scapegoated for it, even though she did it to please them.

This flip flop reveals that the Jews are perhaps getting nervous that they may have again over-played their hand and awakened a sleeping White Giant that will start asking questions, specifically “The Jewish Question“. 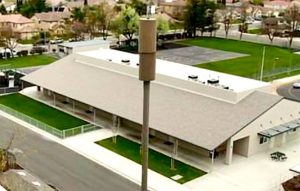 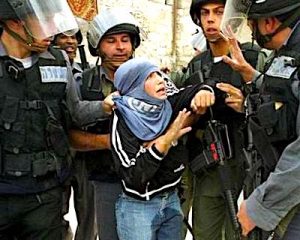 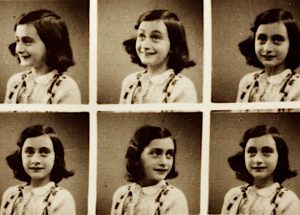 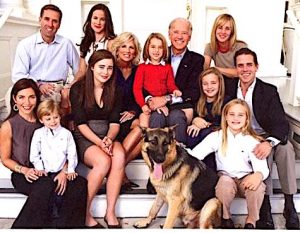 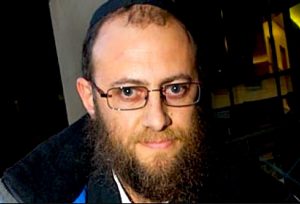 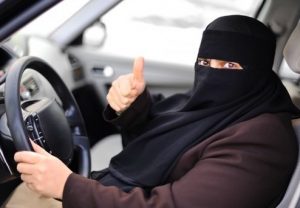 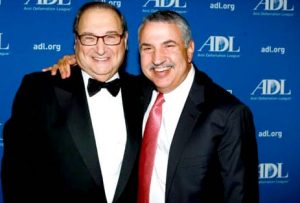