The Oligarch, The Former Ukrainian President 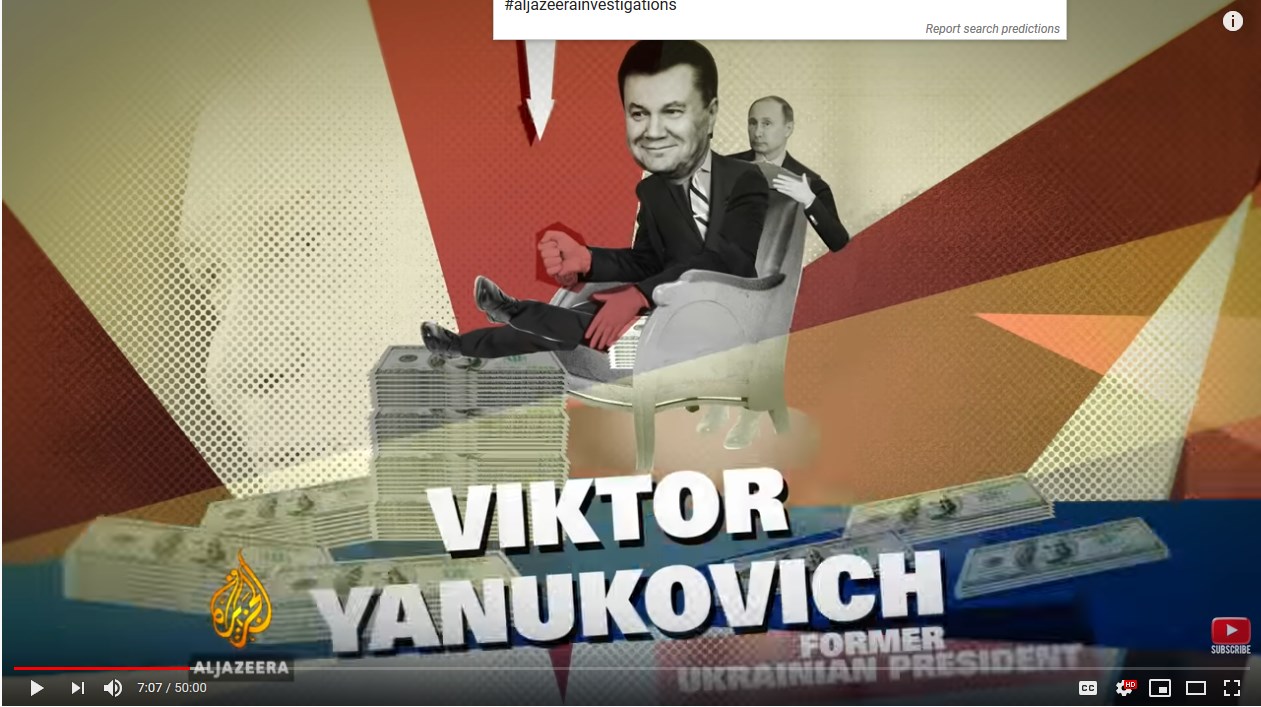 Aljazeera’s Investigative Unit unravels a high-stakes international plot hatched by powerful Eastern European oligarchs to make millions of dollars from a crooked deal. According to one Ukrainian analyst: “It sounds like an agreement between criminal bosses. You can sign it with your blood.” The scheme involves using a web of offshore companies and international lawyers to raid US$160 million dollars under the noses of the authorities. The money is effectively being stolen for a second time… the funds were initially frozen by Ukraine’s courts after its former president, Viktor Yanukovych, was discovered to have emptied the country’s treasury. The Oligarchs include an exiled gas billionaire guarded by Russian special forces, a Moscow property magnate and an Olympic show jumper on the run from Ukrainian authorities. The investigation shines light on the ever shifting battle between the oligarchs and global financial regulators. 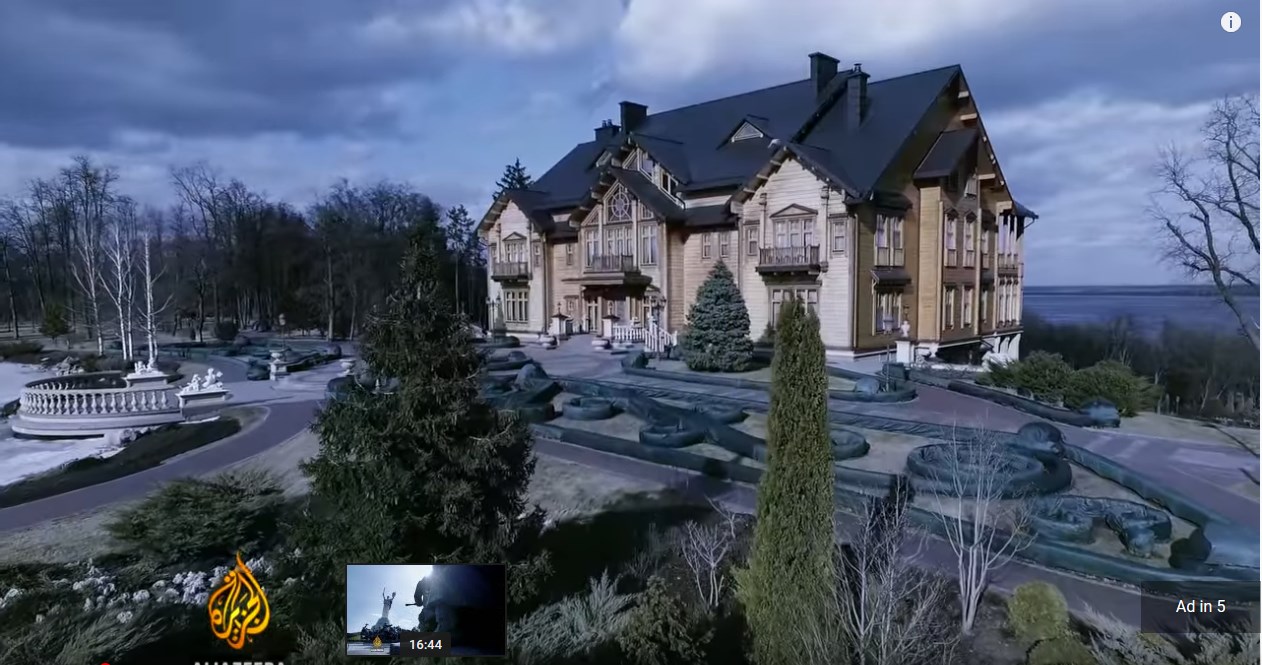 thomasfholland 1 year ago
Money is the religion of the greedy people who have no morals or conscious of right and wrong.

Andrii Surzhenko 1 year ago
All ukranian oligarchs are thieves, they will not survive without stealing money from the state

Tube Specific 1 year ago
London is the heart of the entire global conspiracy. It is where oligarchs and conspirators meet, eat, and play. And America and Russia are it's power tools. Double headed eagle I call it. sic

NoChallenge 1 year ago
Great investigative journalism - sad for the ordinary people of Ukraine that it will have absolutely no impact on corruption and they feel they are powerless to do nything about it.
Read 919 times Last modified on Friday, 25 October 2019 07:12
Tagged under
back to top