Jewish Role in Slavery Explained in a Map 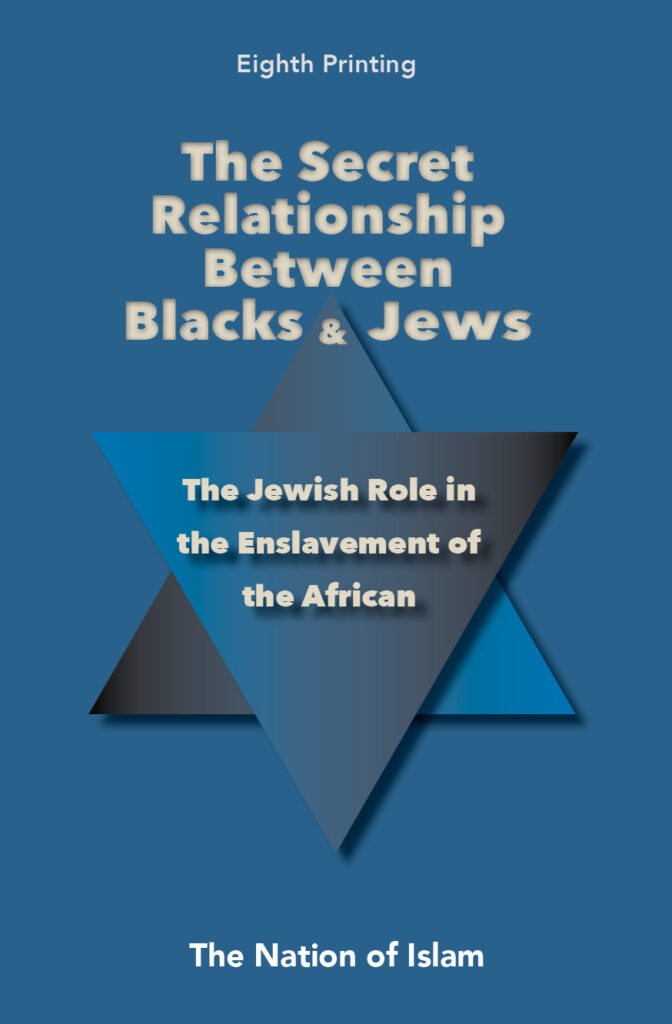 When Jews argue against the The Secret Relationship Between Blacks & Jews (TSR) they make sure that they keep our attention on the area that became the United States. The arrows in the map below from Emory University indicate by thickness the proportion of Africans and WHERE they were shipped as slaves (though the actual numbers are in dispute, proportions are more-less accurate). Notice the comparatively puny lines going to North America, and the fat lines going to Brazil and the Caribbean. By FAR, most Black Africans were shipped to the sugar plantations in these southern regions. So, the Jewish role in these areas is key to understanding just how significant they were in the Black Holocaust. In fact, Jewish communities in Brazil and the Caribbean were wealthy and thriving more than a century before they migrated into what is now the United States of America. 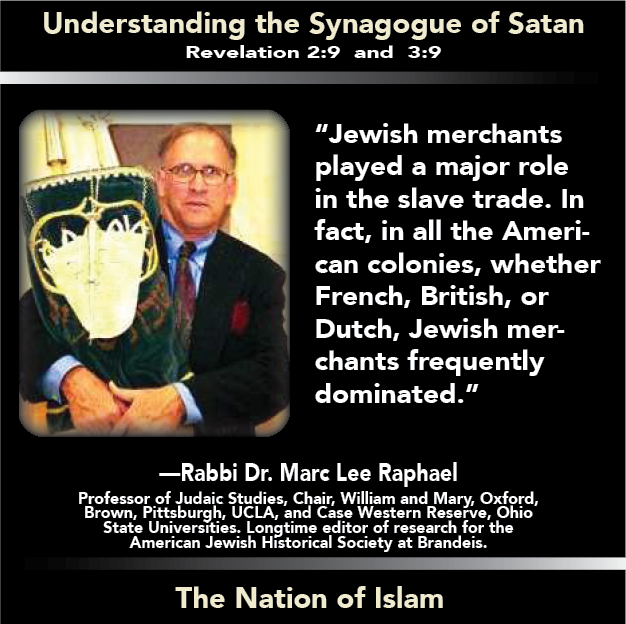 The Secret Relationship Between Blacks & Jews, Volume 1 reviews data from these slave-based societies but the perceptions of the Black general population only go as far south as Mississippi and Georgia. This is by Jewish design. Once we look carefully at this map then the words of Dr. Rabbi Marc Lee Raphael, the top Jewish American historian, take on FAR more significance:

“… Jewish merchants played a major role in the slave trade. In fact, in all the American colonies, whether French (Martinique), British, or Dutch, Jewish merchants frequently dominated. This was no less true on the North American mainland, where during the eighteenth century Jews participated in the ‘triangular trade’ that brought slaves from Africa to the West Indies and there exchanged them for molasses, which in turn was taken to New England and converted into rum for sale in Africa …”

“Besides their important position in the sugar industry and in tax farming, they dominated the slave trade….The buyers who appeared at the auctions were almost always Jews, and because of this lack of competitors they could buy slaves at low prices….If it happened that the date of such an auction fell on a Jewish holiday the auction had to be postponed.”

According to Wiesenthal Center scholar Dr. Harold Brackman, during the 1600s “slave trading in Brazil became a ‘Jewish’ mercantile specialty in much the same way it had been in early medieval Europe.”

This map helps us VISUALIZE the power of the admissions of these Jewish scholars: 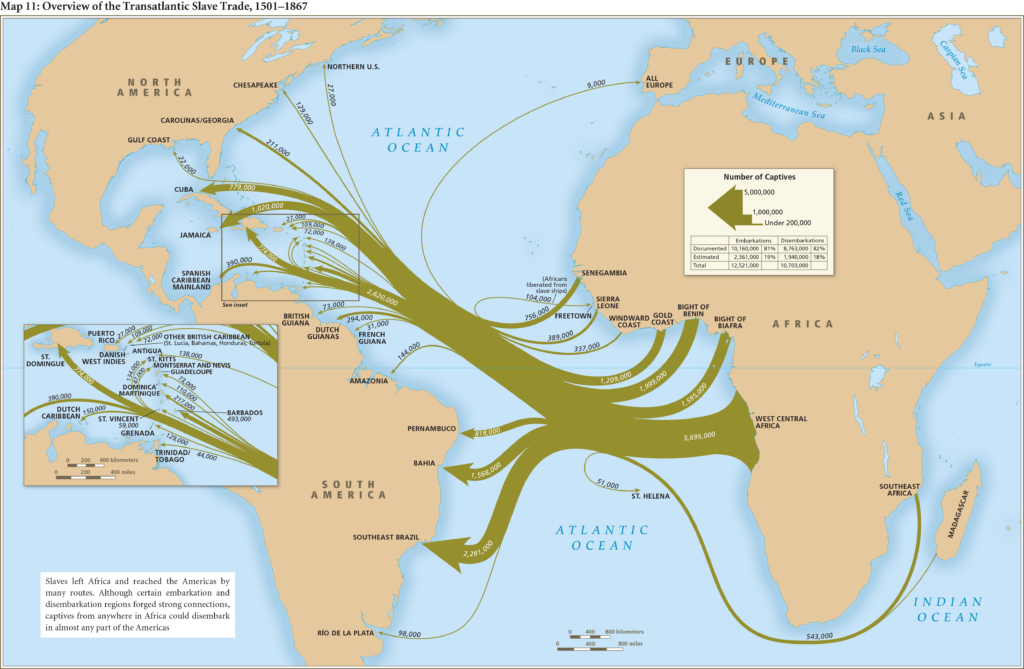 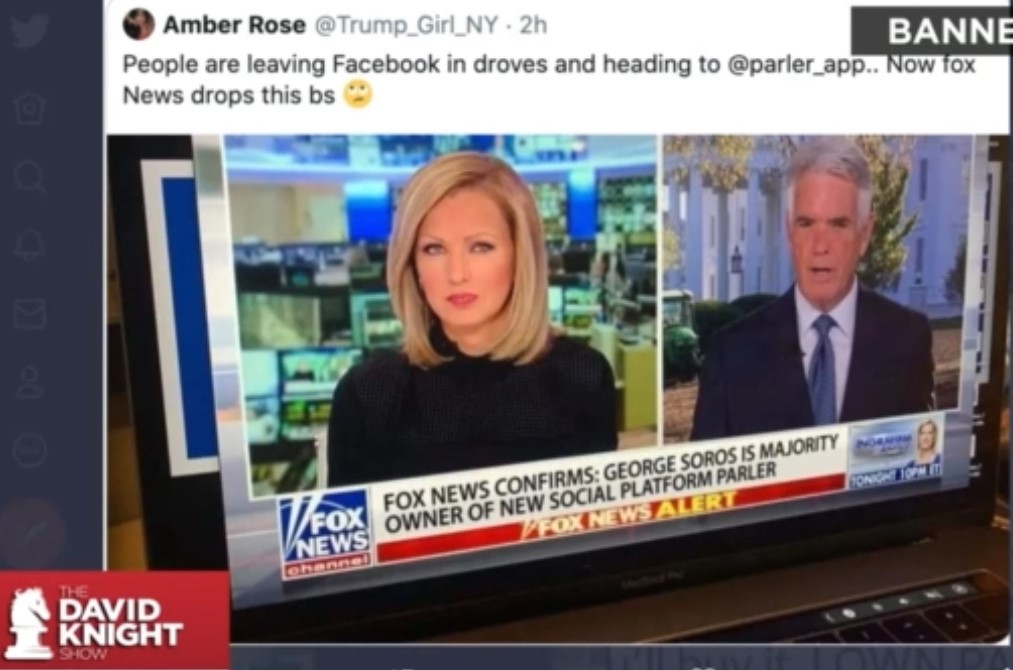 Parler is designed to be controlled opposition.

Behind the Disinfo Campaign Against Parler