HOAXED: EVERYTHING THEY TOLD YOU IS A LIE! 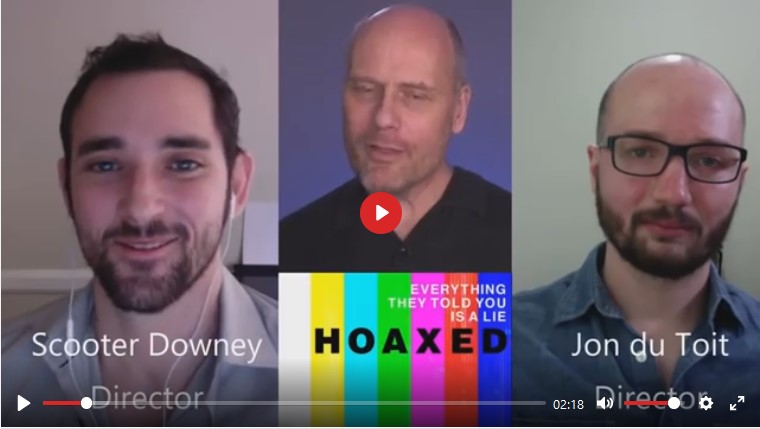 HOAXED: EVERYTHING THEY TOLD YOU IS A LIE! Stefan Molyneux Interviews the Directors

Hoaxed the Movie By Mike Cernovich

We all know the feeling of logging onto the Internet and reading fake news stories. The latest fake news story is that Joy Reid’s computer was hacked by time travelers. Fake news is a simulation, that is, an artificial construct of reality. What we know as “the news” simply isn’t true.

Hoaxed will break through the media Simulation.
Hoaxed is a crowd-funded documentary produced by Cerno Films. Cernovich’s last film about free speech included icons like Alan Dershowitz, Candace Owens, and Scott Adams. Hoaxed, if you can believe it, has an even greater cast. (Adams is in Hoaxed, too.)

Hoaxed has two directors hard at work editing 100+ hours of interviews with 25 luminaries. 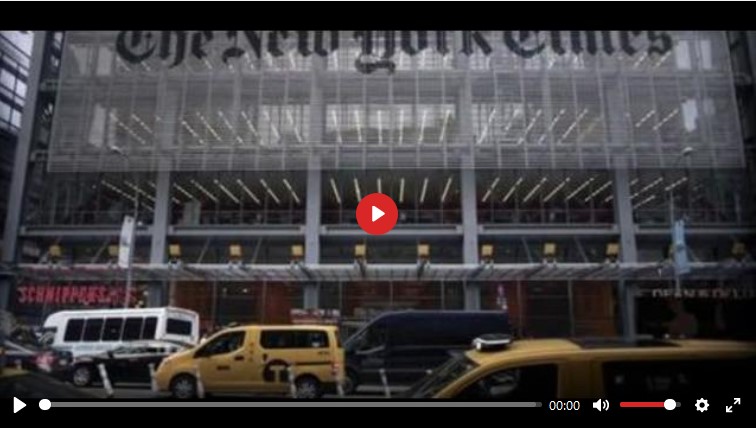