Powell was a bona fide intellectual and a renegade; you don't see many men as esteemed, refined and principled as that anymore, most especially not in politics. Boy oh boy was he right......StonedCrow 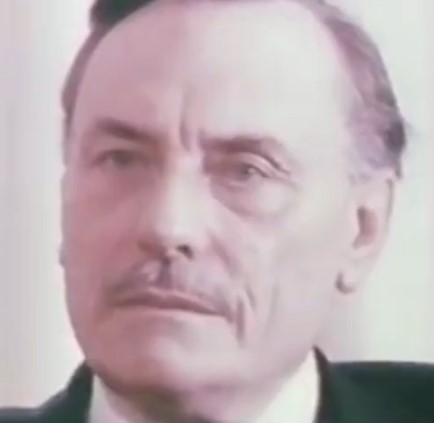 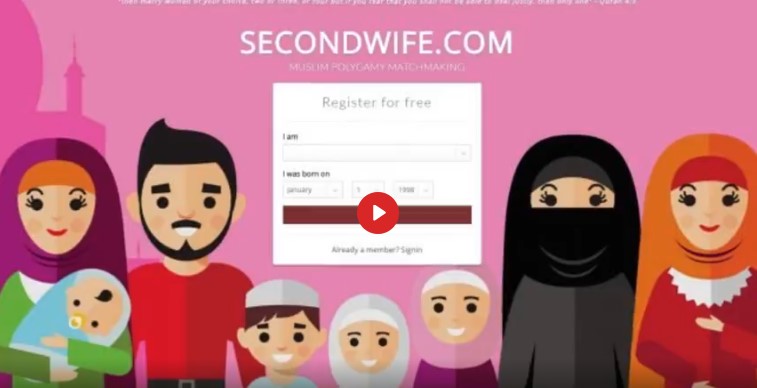 We were never asked if we wanted immigration, we don't want immigration or the savages that have poured into our nations, they MUST go back to the shit holes they came from.

Comrade Stalin and his gang of Jews and Marxist said in January 1945 " Red Army forces Jews and Marxist your day is not done if you have not killed at least one German or Christian. Burn their Churches kill their Children rape their women show no mercy" Over 20 million Germans were expelled from Germany (East Prussia etc) and over 2 million women raped 3 million murdered. Churchill, FDR and Truman said it was a good plan by Stalin. What if white nationalist copied the Jewish and Marxist plan of 1945. We would have this problem solved in a jiffy. You win you write what happened regarding in history. Zero hour is fast approaching.

The Leftist/Conservatives didn't raise an eyebrow when millions Germans were driven out of Eastern Europe or when the Jewish terrorist gangs drove the Palestinians out of Western Palestine, or when the Hindus drove the Mohammedans out of Southern India. It's not concern for people that motivate them, it's money and power.

It's just unbelievable to me that we had 9/11 in this country, and the creation of 'Homeland Security', the Patriot Act and total mass surveillance, several of the the longest and most expensive wars we've ever fought (still in Afghanistan..), assassinated a U.S. citizen with a drone, assassinated Bin Laden and the Dictator of Iraq, severe restrictions on privacy and freedom, the TSA and absurd travel restrictions, all over muslim terrorism, the threat of which has not abated, we STILL have all of this, and arab-muslims are still chanting 'death to America, Israel, and the west', and we're letting arab-muslims pour into this country and erect mosques everywhere, even serve in key postions of government.. What. The. Hell?..

The question is, What sort of people do you want to be replaced by? What's that you say, you don't want to be replaced by anyone!!!! It wouldn't matter if they were almost identical, take the Irish for example, look how they fought for survival. Yet they take the most alien groups they can find from across the globe, they don't look like us, they don't think like us, they don't act like us, and they forced us to live alongside them. We have been indoctrinate, bullied, intimidated and shamed. They heavily promote interbreeding, subject us to murder, rape etc, tell us we have no culture, or history, at least not to be proud of, only shame. That we have no birthright or claim to this land or say in it's future. All the while we are made to work for slave wages, pay evermore exorbitant housing costs, taxed to the extent that many of us cannot afford a family, meanwhile our taxes are used to fund massive immigration and non white, non British family building and expect us to play along! Have I got CUNT written on my forehead?! Even our words are censored, individuals who object are given visits by police "to check our thinking!" Police too busy to investigate decades long industrial gang rape of little white children! Now we are forced to stay at home, while tens of thousands of foreigners are flown in to undercut our wages and keep us in our places. Borders open, pubs shut. Two words, "Fuck Off!"

People call me harsh, cruel and extreme for demanding repatriation. To them I say "Don't blame me. Blame those who made this extreme solution necessary."

I know of Muslims in Yorkshire been here 50 years and do not
speak English and their grand Kids do not work other than sell drugs, Groom
young white girls. The groomers the death penalty only option the rest of the
family deported to Rockall and dropped by chopper. Rockall great place for a
magical reason it never gets full.

12 rules for (nationalist) life:
1. Live up to the higher moral standards of your ancestors. Live by honour.
2. Reject individualism. Build a small, trusting community around you.
3. Establish a family, have children. The more the better.
4. Bravely stand up for the truth, and for the interest of your people. Redpill others.
5. Your country has not been overtaken by force, but by subversion and malign ideas. Therefore read at least one relevant book every year to defend.
6. There's no future without past. Learn about the history, culture, and virtues of your civilization. Preserve the traditions of your ancestors. A tree can live without leaves, fruits, or branches, but never without its roots.
7. Do not allow the degradation of the language, your cultural heritage. Avoid the degenerate slang of other races.
8. Buy products and services from a fellow white (or from his/her company) to the extent possible.
9. Strive to be self-sufficient, do not depend on the system.
10. Avoid debt, don't feed the j..s. Save money like your ancestors did.
11. Do physical exercise. Healthy body, healthy mind.
12. Avoid addictions.