How Zionist Elites Decide Who Sits on the US Supreme Court.2. 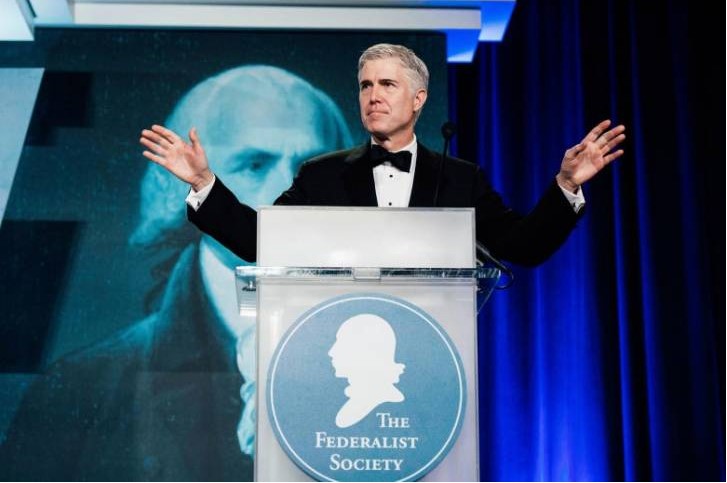 PLUTOCRACY: How Jewish Elites Decide Who Sits on the US Supreme Court (Audio + Transcript)

Judge Neil Gorsuch dealt another blow to the credibility of the Republican Party today.

Gorsuch, who claims to be a Constitutional "originalist," declared that the provision in the Civil Rights act barring employment discrimination based on "sex" could be textually interpreted as meaning gay sex, as well as male fetishists who use drugs and surgeries to imitate women. The Civil Rights act, which racially excludes granting equal rights to white non-Jewish people, itself violates multiple enshrined liberties in the original US Constitution. 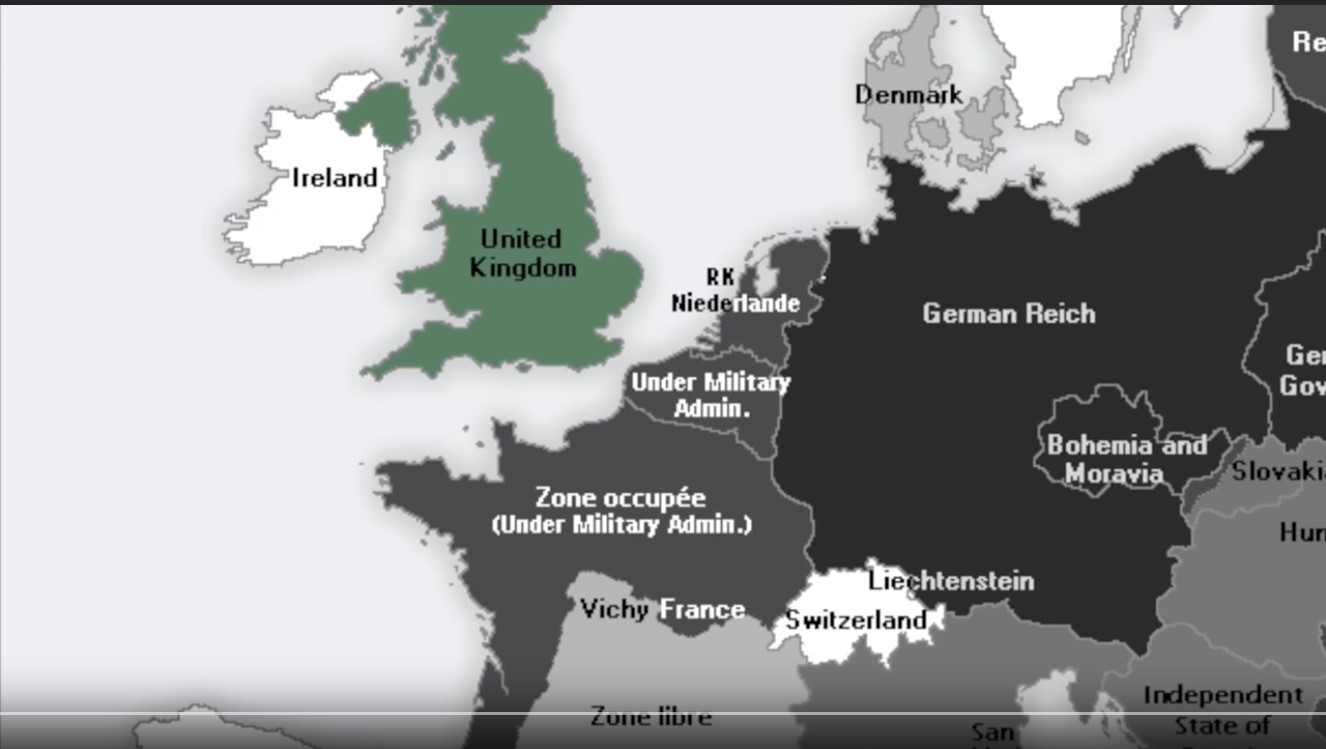