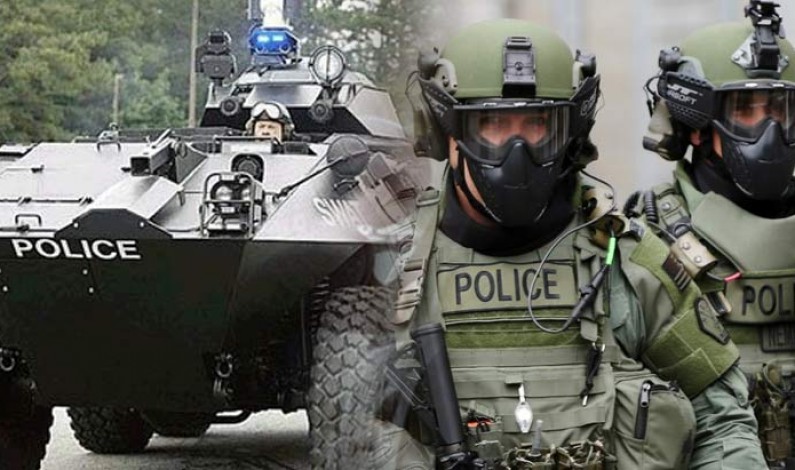 Sheriff’s (police) are elected by the people to protect them in the United States.

Power of the County Sheriff

If you watch a western movie you may have noticed that people appoint a sheriff and if the sheriff is not good the people get rid of them.  To many people, their first thoughts on Sheriffs are related to the story of Robin Hood who stole from the rich to give to the poor.  The Sheriff in this story is the villain and the position is portrayed as one of absolute power who terrorized the poor serfs by taking more and more taxes and deserving everything Robin Hood dishes out to him.

There is growing evidence that we need to rethink our policing and law enforcement system because currently the police in Western Countries no longer represent the people, but instead, they are taking their orders from the New World Order Globalists who want to create a multicultural society and to genocide all of the racial groups.  The position of Sheriff in the United States is a good place to start.

Many policemen in the United States don't know the American constitution, and because of this, they abuse the laws which they are supposed to uphold.  It is time for people to start campaigning for sheriffs to be elected to represent and work for the people, as presently, the political crooks who run our countries currently have full control of them.  One of the glaring problems within the current system is, law enforcement agents are purposefully turning a blind eye to any crimes committed against Europeans by other groups.

History of the Police Sheriff

To understand the origin of Sheriffs, we must go back in time approximately 1000 years ago, in England, the term "reeve" referred to a chief of leader and the term "shire" described groups of hundreds of people banded together which is what we would call a county or town today.  So it makes sense that the leader of a shire was called the "shire reeve" who was appointed by noblemen and kings to maintain the peace and order of their community.

This term in time evolved into the word "sheriff", and came into existence around the ninth century which makes the sheriff the oldest continuing non-military, law enforcement entity in world history. 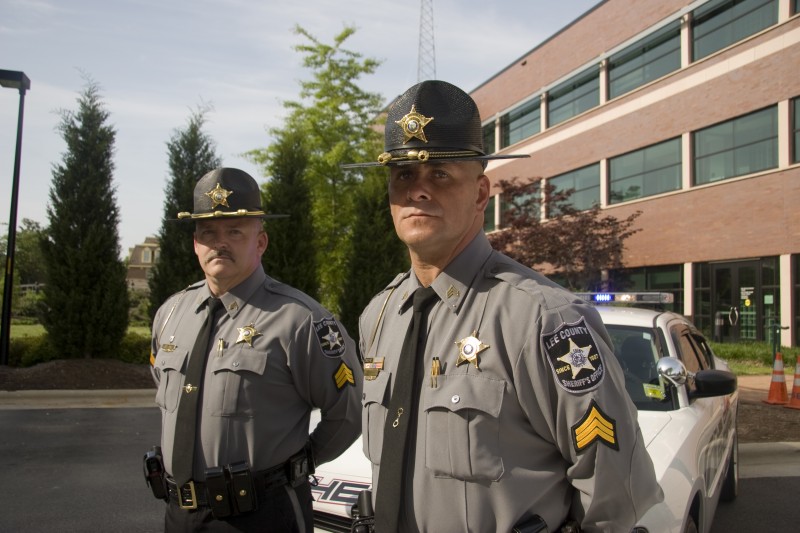 Sheriffs in the United States have the same power and do the same job as the police, with the key difference being Sheriffs in the US are elected by the people in the majority of states.  Many Sheriffs stand up to the Federal Government on behalf of their state when they feel the politicians are passing laws which are in conflict with the US constitution.  In the US police, sheriffs and the military currently give an oath that they will abide and follow the constitution. 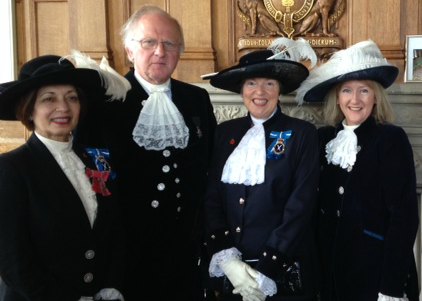 Originally Sheriffs wielded a large amount of power, however, this has been reduced over the centuries as new roles were created including the Exchequer, High Court Judges, and Coroner.  In the present day, the role is really more of a figurehead position and new High Sheriffs are appointed annually.  Appointees to the title of High Sheriff are usually held by individuals who are financially well off as there is absolutely no remuneration.  The responsibilities include:

Historically the role of the Sheriff played a key part in law enforcement in Australia.  Records from 1824 show the role was responsible for many duties including:

Over time policies changed most notably, the abolition of the death penalty and the Sheriff position became less important within the Australian law enforcement system. The responsibilities of the Sheriff today are very different and include: 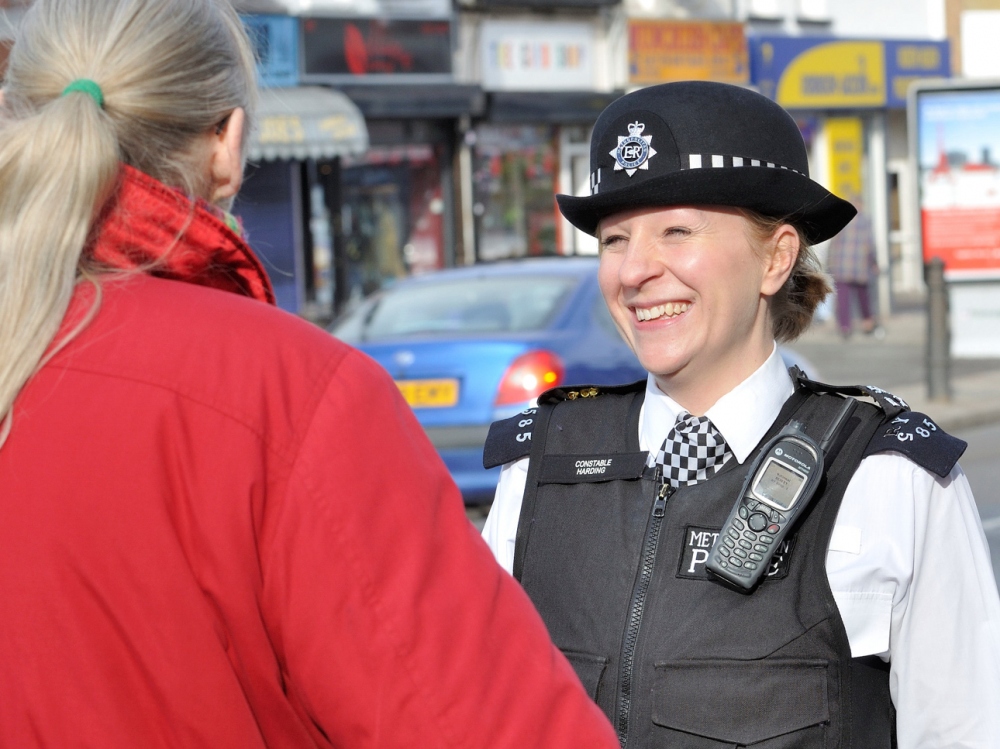 The current policing system is not working and in most western countries it is filled with corruption and political strangleholds.  It is vitally important that we create a system which represents "we the people" and this starts with each town or county voting in the leader of their law enforcement.  Like in the US, the people voted position of Sheriff can then work with local courts and lawyers to make appropriate laws that ensure the safety of citizens while still allowing them their civil liberties.

By looking at people-based democratic systems, such as Switzerland's Direct Democracy, all members of the public can choose to oppose or approve the laws introduced by both the Sheriff and citizens.  The majority vote of a proposed law should then elect members of the community to work closely with the supreme court so this law can be brought into legislation.

The role of Sheriff should be a position of authority which also takes over the responsibility of the police force, and we recommend it be held by members who have a good background in law enforcement such as police officers.  When the Sheriff and police have the ability to bypass the government when they disagree with their policies via the direct democracy system, this empowers our citizens and law enforcement body ensuring the two have complete cooperation.

The History of the Office of Sheriff

History Of The Sheriff - Camden County