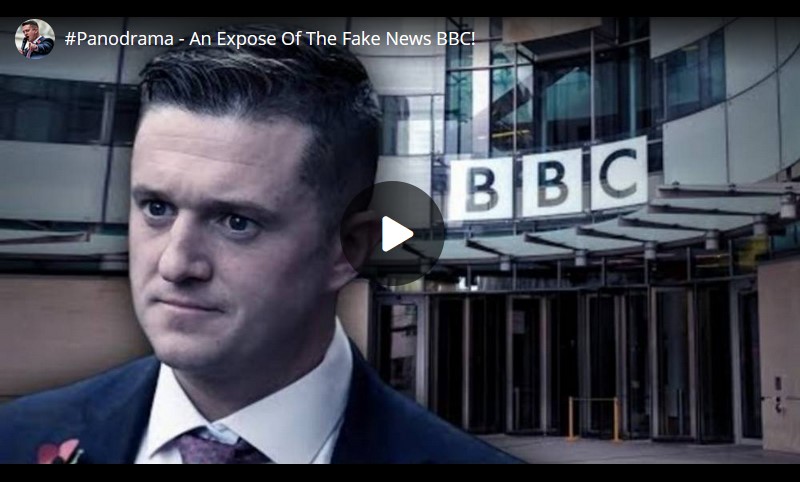 Panodrama - An Expose Of The Fake News BBC!

Tommy Robinson and the TR.News team uncovered a collaborative plot between John Sweeney, his paymasters at the BBC and Far-Left organisation Hope Not Hate. What Tommy discovered was disturbing. The BBC were planning a “Tommy Takedown”. There was an orchestrated attempt to lie, smear and fabricate “evidence” to not only destroy Tommy Robinson the activist and journalist, but also Stephen Yaxley-Lennon, the devoted father, husband and family man. Panodrama reveals what strategies the BBC, John Sweeney and Hope Not Hate used in their attempt to crush a British patriot and destroy his family. It was this exposé which led to the cancelling and deplatforming of Tommy Robinson – An Enemy Of The British State.