School Of The West 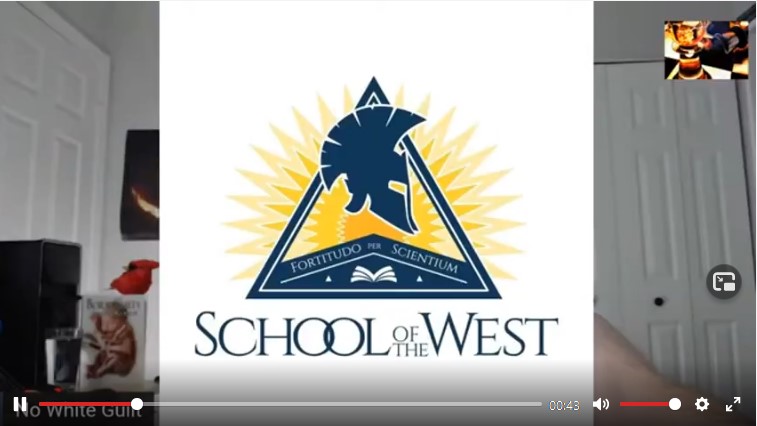 Introducing ‘School of the West’ [for Children of European Descent] - Contributions Are Welcome. 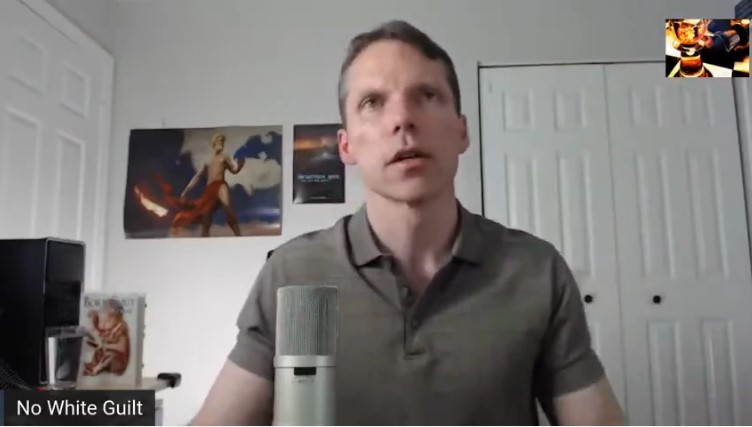 Introducing our Youth to ‘School of the West’; a Little Video Story for Children.

Friedrich Wilhelm Ernst Paulus was a German field marshal during World War II who commanded the 6th Army during the Battle of Stalingrad. The battle ended in disaster for the Wehrmacht when Soviet forces encircled the Germans within the city, leading to the ultimate defeat and capture of about 265,000 German personnel, their Axis allies and collaborators.Wikipedia