IRS WHISTLEBLOWER Exposes Great Reset! - The DANGERS Of A Cashless Society & The SOLUTIONS 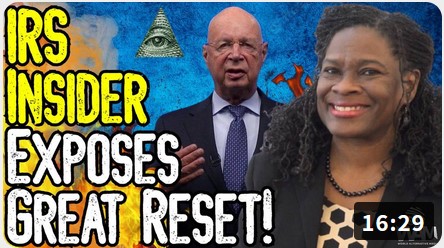 IRS WHISTLEBLOWER Exposes Great Reset! - The DANGERS Of A Cashless Society & The SOLUTIONS

Josh Sigurdson talks with Sherry Peel Jackson, a former United States  IRS insider who wrote the book "How To Stick It To The IRS" and someone who has faced many attacks for simply helping people keep their money and fight for freedom. In this video, we talk about the dangers of a cashless society, how we can sidestep the Great Reset agenda with bartering and several other solutions including privacy coins. Jackson also gives advice to Alex Jones following his massive lawsuit and the unjust verdicts given to Alex as Pfizer gets away with literal murder. We also dig into her book and how people could indeed stick it to the IRS and resist tyranny.

COVIDVAXistheBIOWEAP
by far, the #1 biggest threat is a cashless society to freedom. Simply delete an account of a dissident's bank and they have no power to go anywhere in society 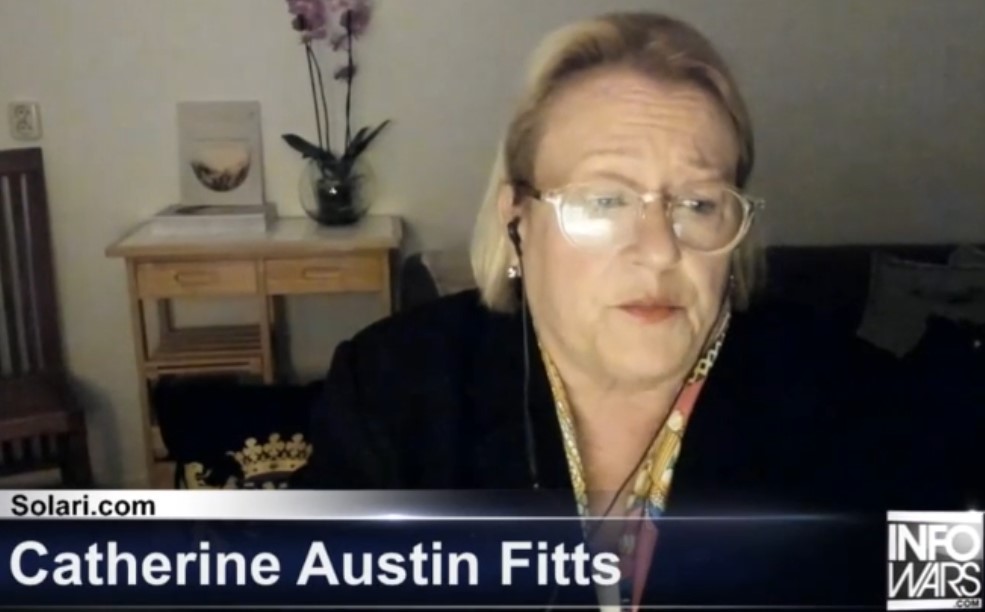 Former Clinton Housing Admin and banking insider Catherine Austin Fitts joins The Alex Jones Show to break down the rollout of the Mark of the Beast. 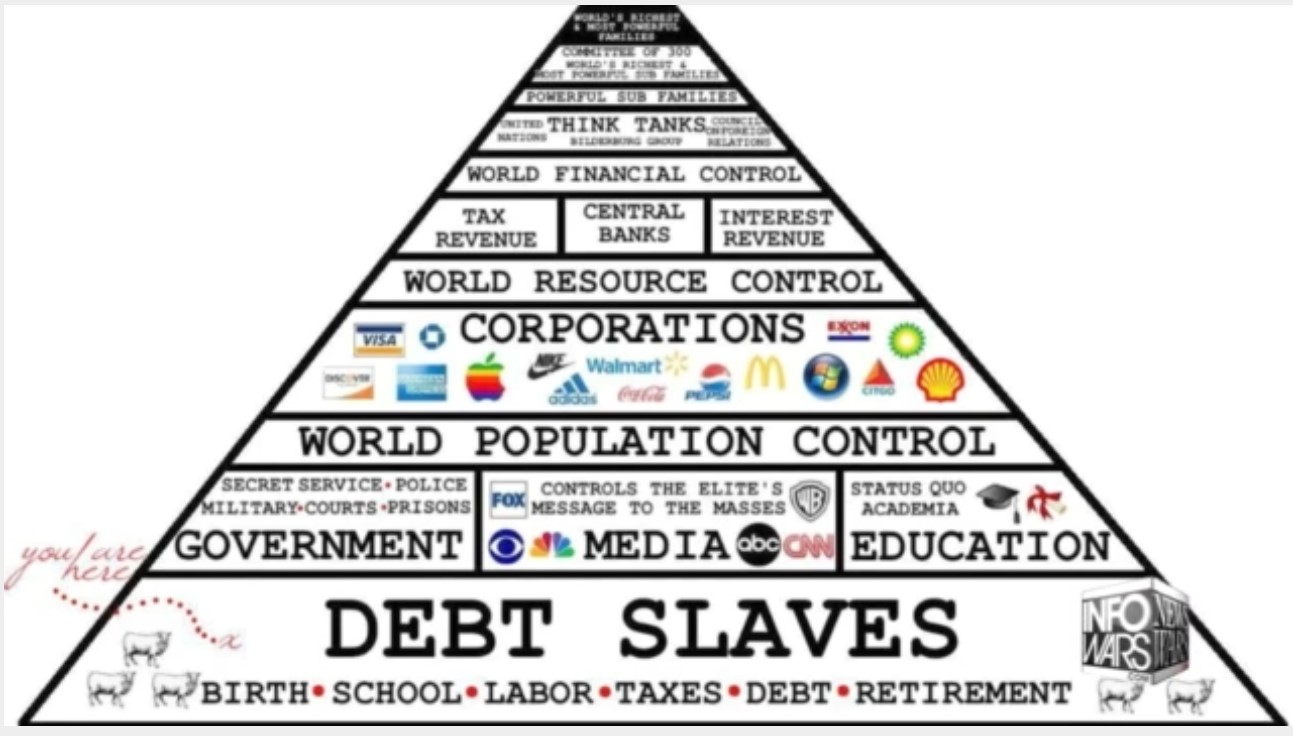 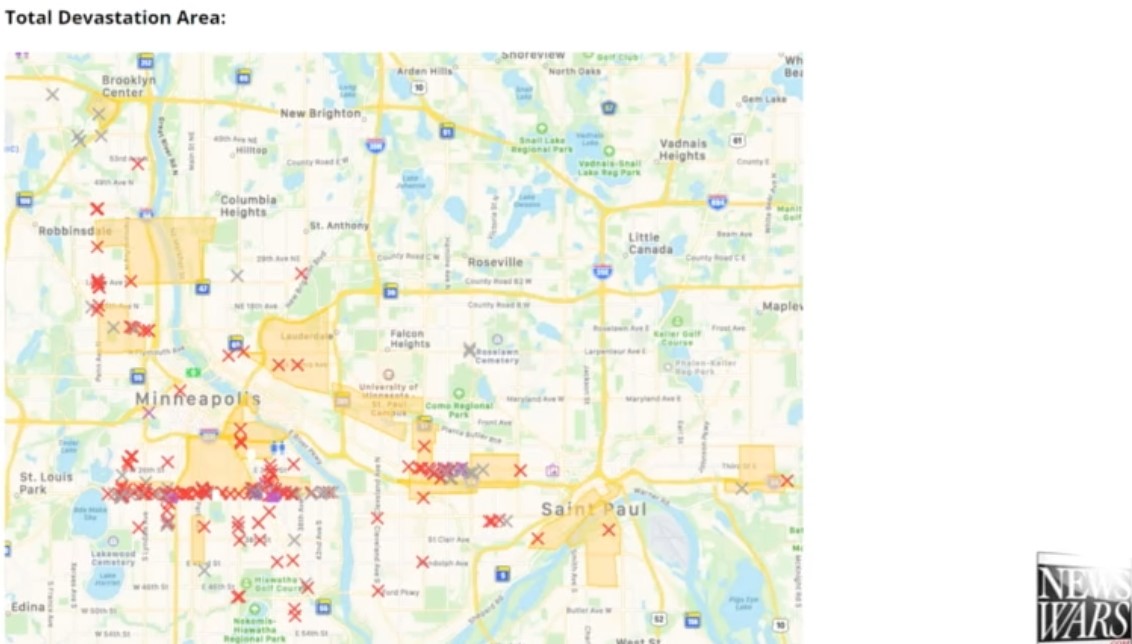 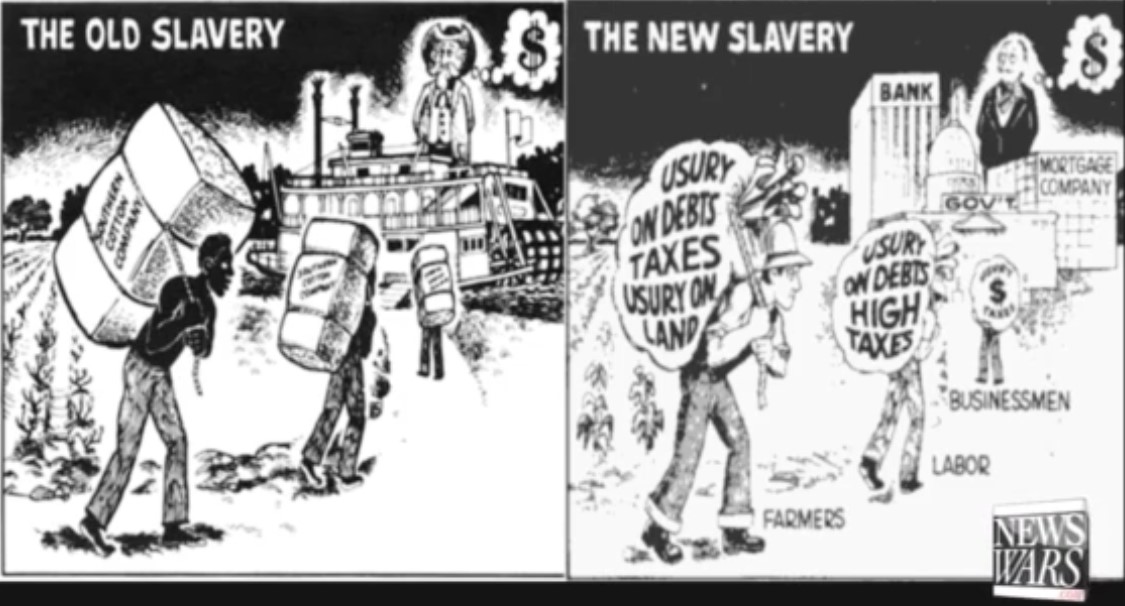 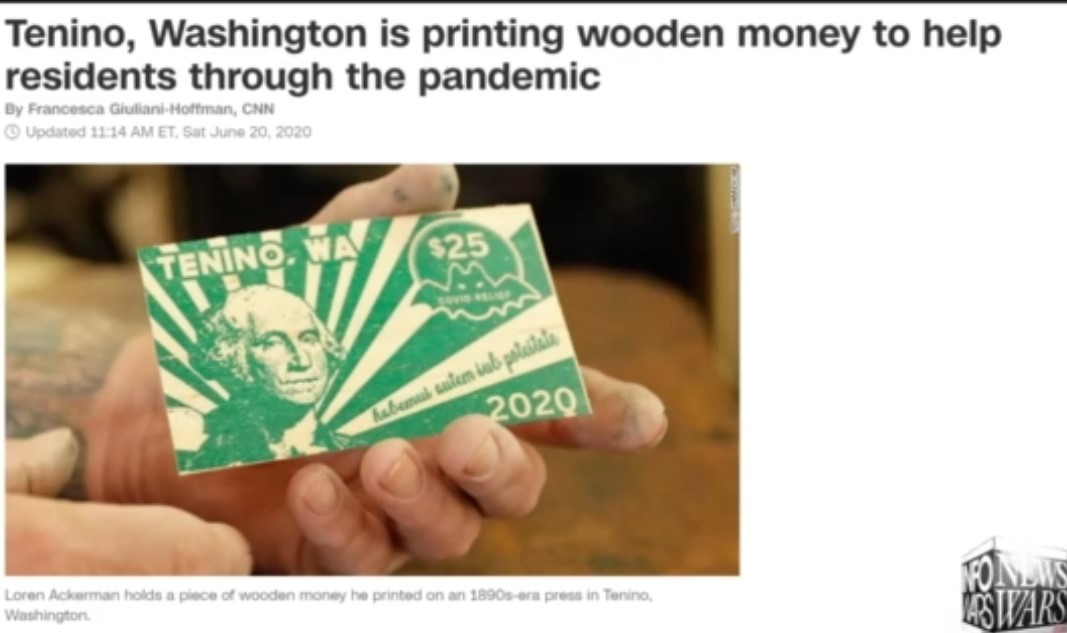 Billboards Going Up Across America Warning Of Vaccine Deaths24,712 views·Jan 27, 2022

Robert Agee joins Owen to talk about his campaign to expose Big Pharma and the deaths being caused by the covid jab by using billboards across America.

AuntieVyris
Digital billboards can update quickly and easily. Watch those numbers roll up every day and people begin questioning what they're told by the Establishment.
SandyPearls
We need those billboards in every country

Washington, D.C., 15 OctoBetween March 1983 and 1991, the Central Intelligence Agency expended less than 20 million U.S. dollars to assist “Solidarity,” Poland’s national liberation movement masquerading as a free trade union. This is peanuts in comparison to the $5 billion spent on the Afghan mujahedeen to defeat the Red Army in a comparable period. And the results in the Polish case were much more salubrious and beneficial to all parties 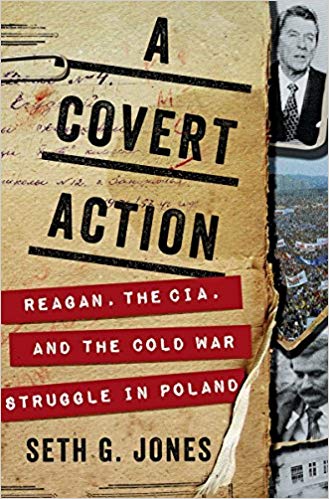 “Solidarity” was not a creature of the CIA. It sprung up spontaneously in August 1980. In many ways, it was a continuation of the Polish Home Army (Armia Krajowa – AK), the war-time underground resistance movement, which likewise received assistance, including funds, arms, and other material, from the Brits and the Americans. Yet, the AK would have fought, and did fight, for Poland’s freedom with or without Western aid. The same applies to “Solidarity.” Neither was anyone’s puppet

Soon after its birth, “Solidarity” attracted around 9 million members, or roughly 30% of Poland’s population. If one includes the families, nearly 90% of all Polish people were affiliated with the free trade union. The Communists outlawed it and crushed its overt activities after imposing martial law in December 1981.  “Solidarity” kept fighting underground until 1989, when it re-emerged apparently victorious.

Just like the Nazi narrative designated the AK a “British agentura,” so Communist propaganda dubbed “Solidarity” a “CIA agentura.”  Both the browns and the reds insinuated that the Polish freedom fighters were somehow paid lackeys of foreigners hostile to the cause of Polish liberty. The truth was to the contrary. Nonetheless, the Gestapo and the Communist secret police furiously pursued various leads to find proof for their propaganda narratives. The former succeeded; the latter failed because the CIA outsmarted the KGB.

Yet, the CIA stepped in late in the game. Assistance began trickling in only in March 1983, even though the decision to extend covert help was made in November 1982. That means that “Solidarity” had been left largely to its own devices for a year and three months as it fought a clandestine struggle following the imposition of martial law.

The CIA program to aid the Poles reflected the will of President Ronald Reagan, a staunch anti-Communist. He rejected containment as too defensive and passive. Instead, he pushed for rollback and liberation. In other words, Reagan wanted to overthrow Yalta, the accursed post-war agreement by which Franklin D. Roosevelt ceded half of Europe to Joseph Stalin.

Would mentioning this in a book on intelligence be out of place? What about the General’s leading role in anti-Jewish purges in Poland’s Communist army in 1967 and 1968? Moreover, Jones missed the fact that Jaruzelski fought against the Home Army insurgents at the behest of Stalin in 1945 and later. He also claims that the dictator lived “mode

And what happened to the 9 million “Solidarity” members? What about the 200,000 fighting in the underground? Did they not have a role in the drama? They sure did. As important as Wałęsa was as a symbol, they were much more important. But Ronald Reagan and Pope John Paul II were most important, not only as symbols but also as leaders whose words and actions led to Communism’s collapse. By the way, the UK’s Margaret Thatcher helped too.

My View: How Solidarity — a labor union — changed the ...

https://www.rrstar.com/opinion/20190907/my-view-how-solidarity---labor-union---changed-world
Solidarity — a labor union — was to change that. When strikes across Poland, including at the Gdansk shipyards, boomed in August 1980, the U.S. labor movement jumped onboard long before knowing...
More Results 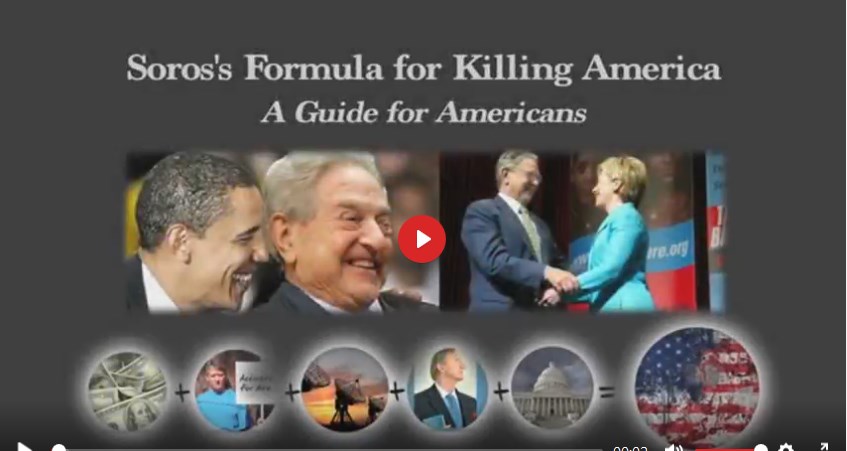