Michael Moore: Whites Vote For Trump Because They Are Afraid Of Losing Power 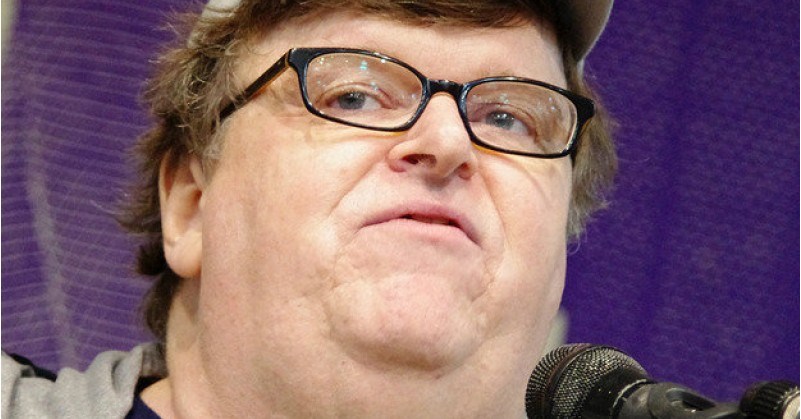 Michael Moore: “White People Are Not Good People…You Should Be Afraid of White People”

Michael Moore: Whites Vote for Trump Because They Are Afraid of Losing Power to Minorities 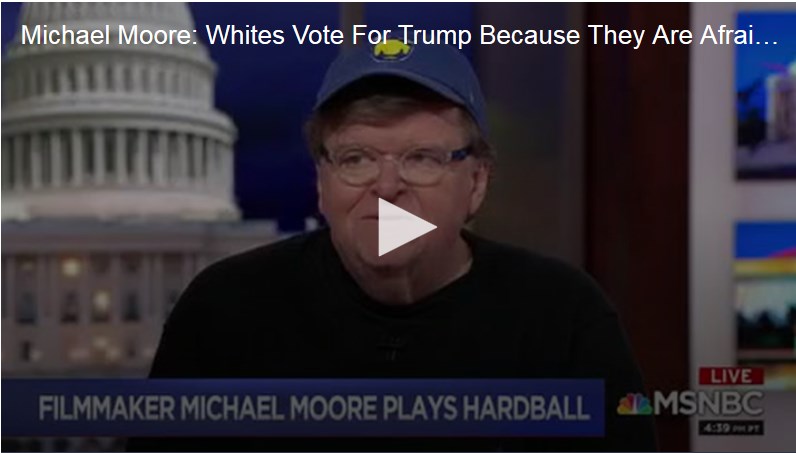 Moore said, “Sadly, I think it is a racial thing on some level with a lot of people.”

He continued, “I think that white guys…they can see the writing on the wall. The women are coming. They arrived last November. We are now — this is the eighth September in a row where the majority of first graders in this country last month were not white.”