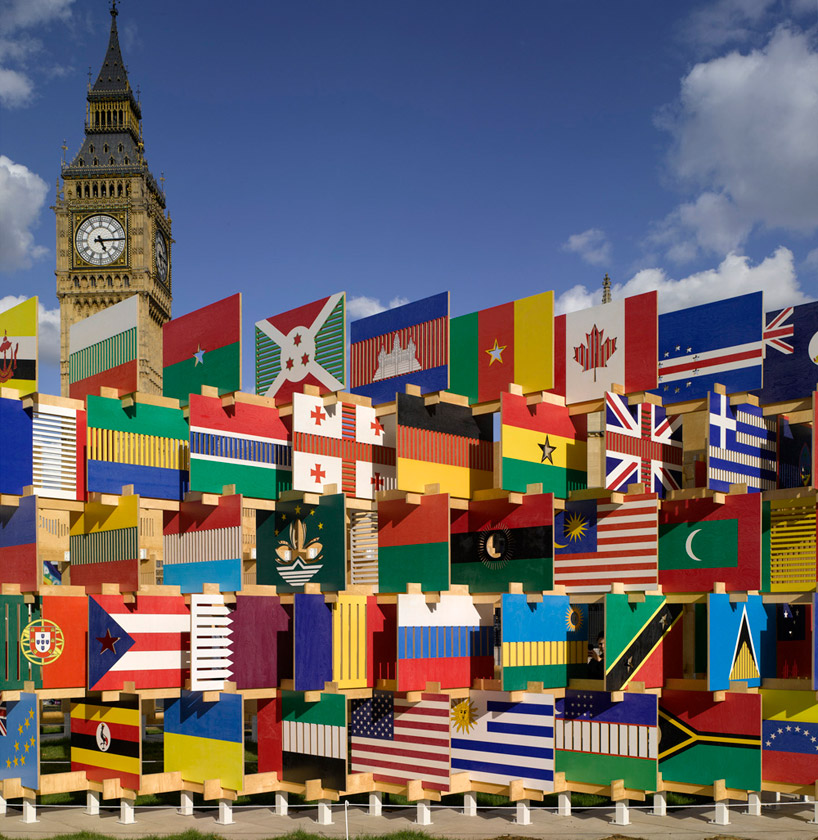 I found this article from left-wing newspaper, The Guardian to be extremely interesting on the topic, "non-white British population currently in Britain."

"Figures released by the Official for National Statistics reveal the non-white British population grew from 6.6 million in 2001 to 9.1 million in 2009"

You can read the article in its entirety here.

There are several factors following, which contribute toward bringing down the worldwide European Caucasian population, which we have listed below as major factors:

The white European birth rate does not replace itself, and now it represents under half the total births in the United States.  For the first time in history, European Caucasians in London represent under half of London's population.  This gradual shift in demographics will change the fundamental character of traditionally white countries, including the USA, the UK, and Australia.  For more information, have a look at our article on the diversity explosion.