Anti-White HATRED From The System

It is time to stop the dehumanization of White people in America. 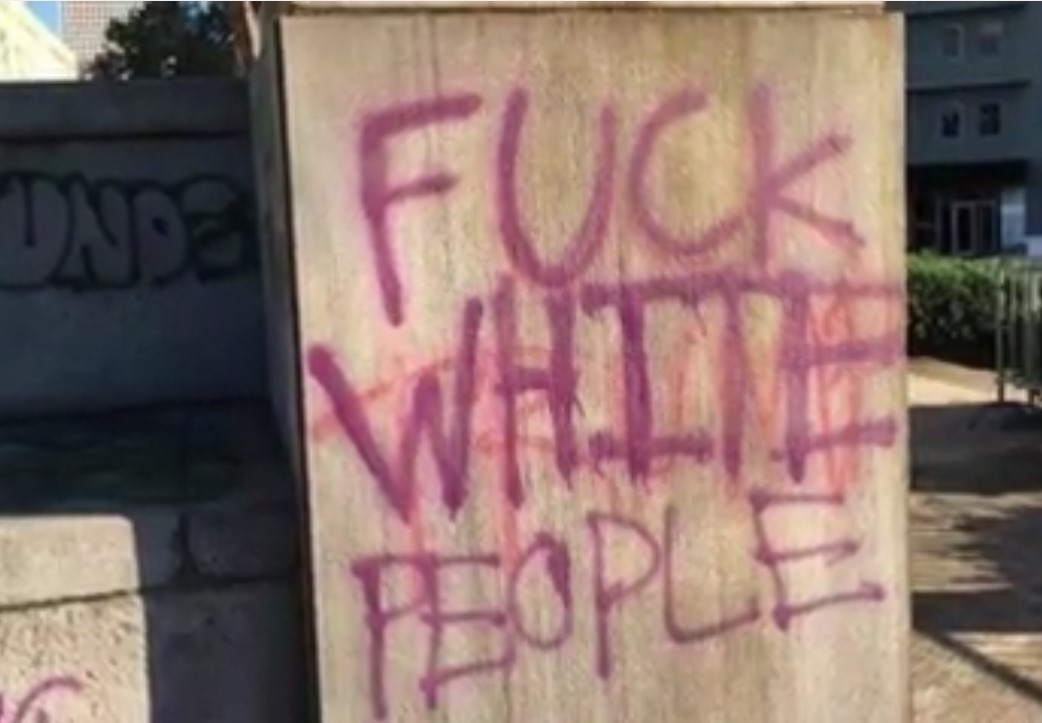 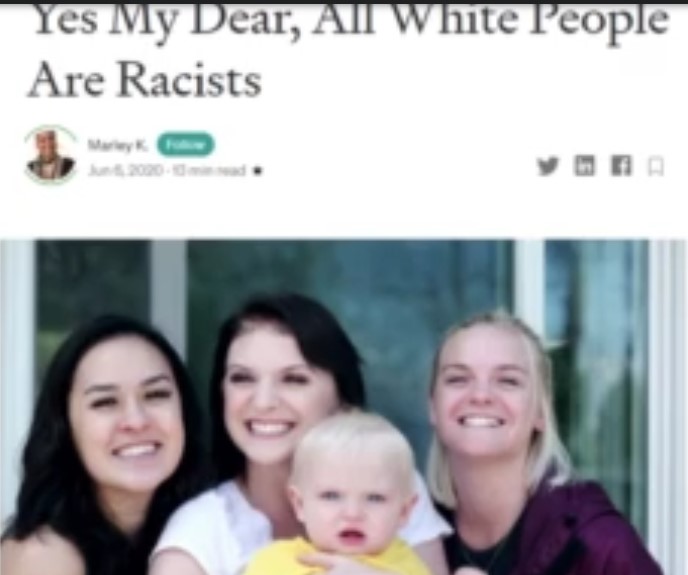 Ragnar Lothbrok
Let’s not forget that jews Do Not consider themselves White.
InfowarGroyper
Whites will hang together or we will hang separately.


LionParty45
Nick is right. He's also White. If a black crowd is out to attack or kill white people, you think they are going to look at Nick and ask for a photo ID before attacking him? No you stupid moron they will only see a white man. Period. Hispanic is an ethnicity not a race you moron  Just like you have black Hispanics that look black because they are Black of Afro decent, same with White Hispanics who look white because they are of Euro decent, Asian Hispanics of Asian decent etc. The only thing in common Hispanics share with other Hispanics is language (European-Spanish-white btw), culture and maybe a European Spanish last name. @Army is a great example as to why soldiers get stereotyped as dumbass rockheads. idiots like him think nationality, ethnicity, culture, ancestry and race are all one and the same in his/her limited mind, vocabulary and education. Truth is all of this anti-White agenda is deeply rooted in White Envy, Meritocrophobia, Self-Hatred, Ancestral-Cultural Nihilism (seeing non-white western cultures as inferior, because they are!) That's why every non-white person wants to move to white nations) and a deep Crisis of Authenticity which is many why non-whites don't connect with the system. Its not theirs, they did not create it. That's why they call it "Their system/their civilization" I'm Hispanic and at least I can admit that WE ALL are living in a White created society and civilization (USA/EUROPE). We all westerners speak what language? English = Whiteman's language. We all have gone to public or private school and learned what system? White western education = science, Christianity, technology, sports, Hollywood, modern medicine, western medicine, U.S. money, wear jeans, pants, shades, drive cars, planes, trains, use electricity, have clean water and sewer systems. ALL MADE BY THE WHITE MAN. #truthbomb.