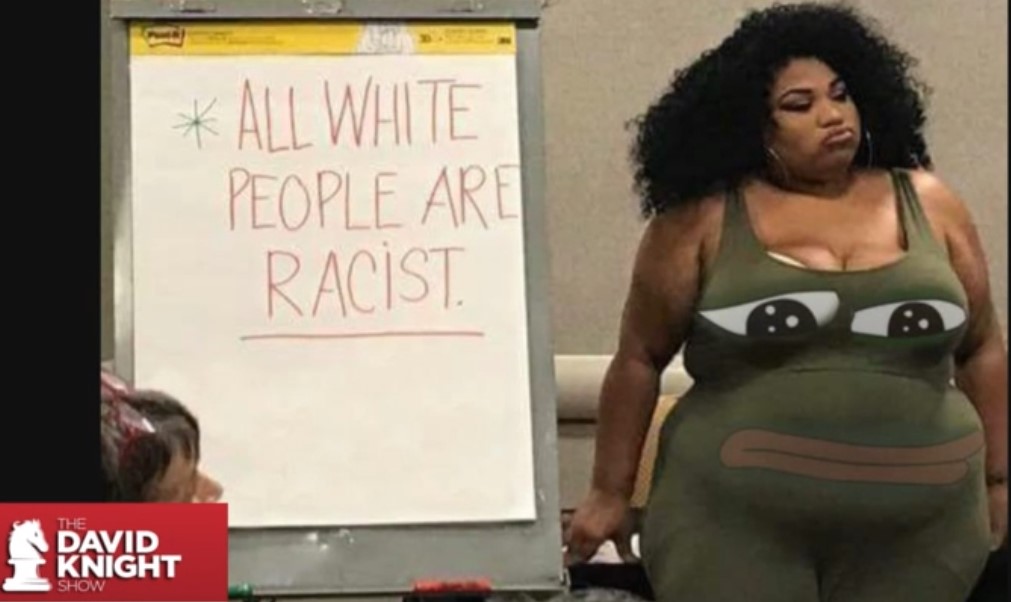 Dumbing down the education system

The Globalist use Marxist propaganda to indoctrinate children, youth, and adults, and they have declared war on "we the people." The Marxist Globalist has a lot of influence in the media, schools, and college education. They have a lot influence in the school teachers unions, where they can come up with Marxist ideas to undermine students.

When you read the sign above, "all white people are racist," and this is said by white people, you may ask yourself, who are these white people? They're predominately Zionist Jews who say they represent the Jewish community. Many Jews would tell you they do not represent them because white Jewish children cop the same abuse as gentile white children in schools and colleges. So, next time you see a white person calling somebody a white supremacist, you probably be right on the dot to say that person is a Jewish Zionist, using socialism/communist, liberalism, and conservatism to destroy the western world. 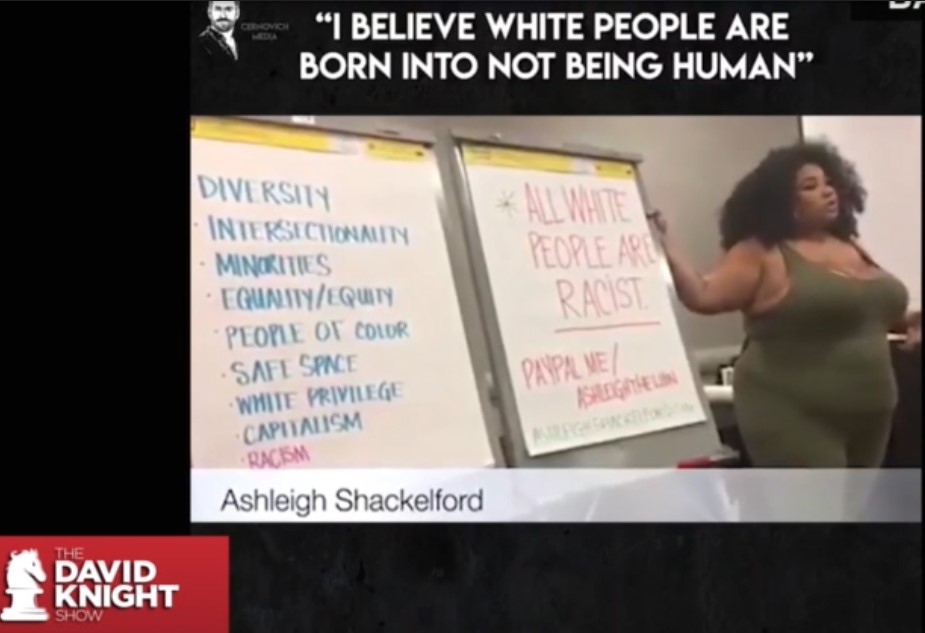 The 1619 project and critical theory is about promoting bigotry, racism, and supremacies against all races, especially directed at whites, including white Jews. The idea is to promote a one-sided point of view and not allow the opposite point of view to breathe. Using this technique is called "critical theory," you repeat it continuously, and you do not allow the opposition to give their point of view, and over time the masses become conditioned on one side. 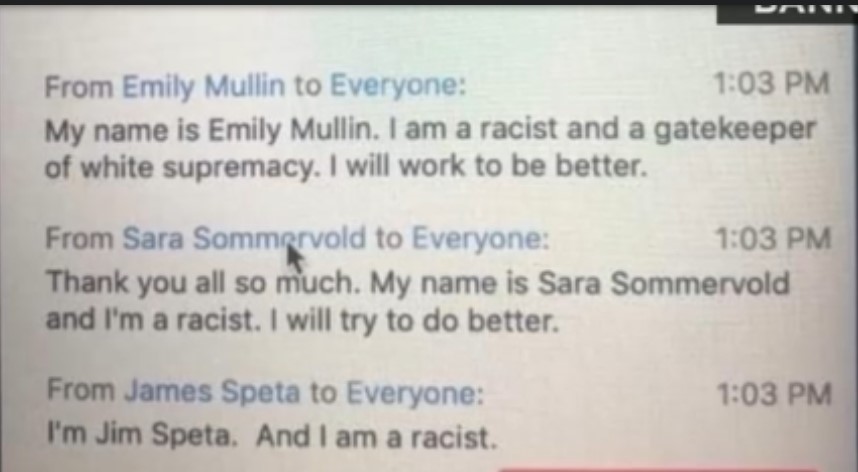 Those who are promoting the idea that white people should announce themselves as racist should keep in mind the Globalist who promote this do not care about people's rights, race, and simply exploit people for personal gain.

The Globalist accuse whites did a lot of things against women and other racial groups; you must keep in mind that the average white person today and in the past have no power. This is true with every other racial group worldwide. We have been slaves for hundreds of years from the past to the present. The Globalist makes all the decisions in what we do and have been attacking the average person in western countries, like America, Canada, and Australia. We have a political system that I refer to as The Elected Dictatorship. The people elect politicians who break nearly all their promises, and the people can do nothing about it because we are slaves. 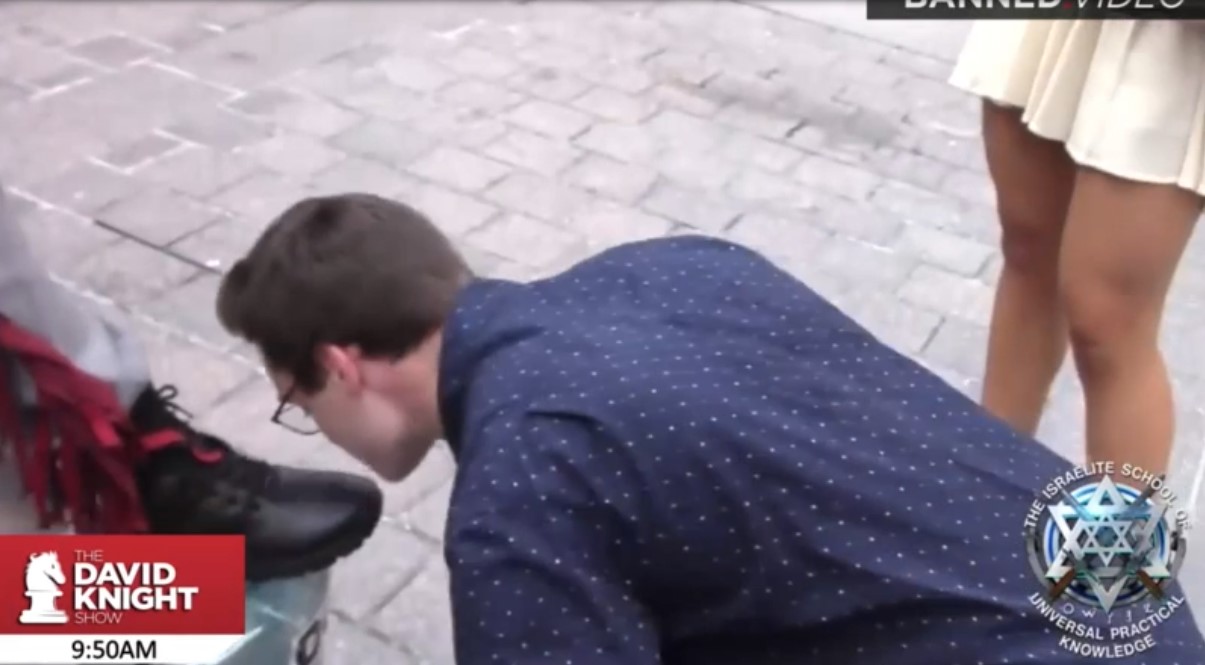 People who investigate and do some research will see through this very quickly. Every racial group, there are people who do not analyze what they hear and simply fall into ignorance without question. These people are weak-minded and gullible, and without guidance, they will make a fool of themselves. An excellent example of this weak mindless behavior you can see a couple kissing a black man's boot. They're giving signs they're very dumb, vulnerable, and weak individuals. 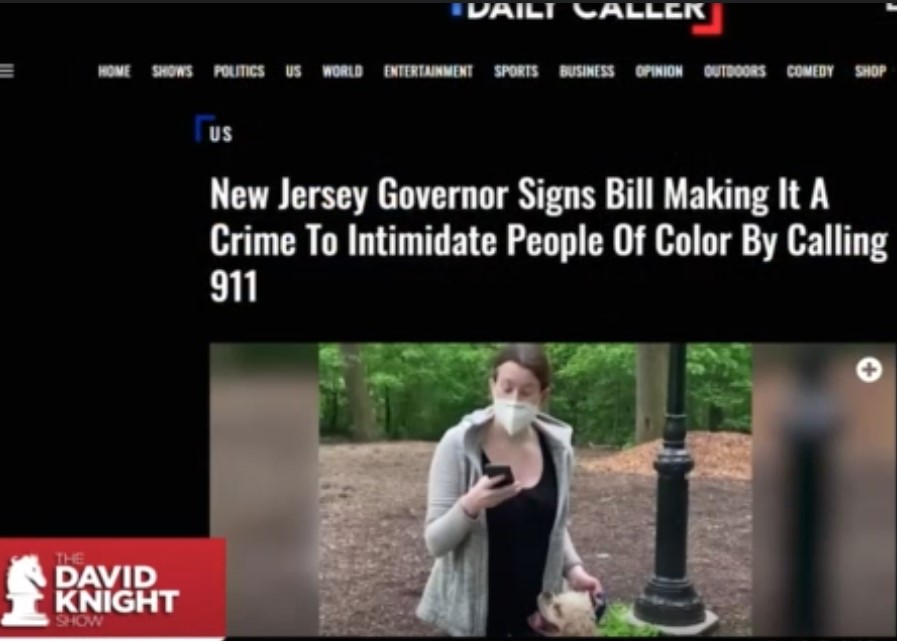 How do we allow people of such low intelligence to become governors to make it a crime to call for help. This man has low intelligence, and he is either a socialist/communist, liberal. 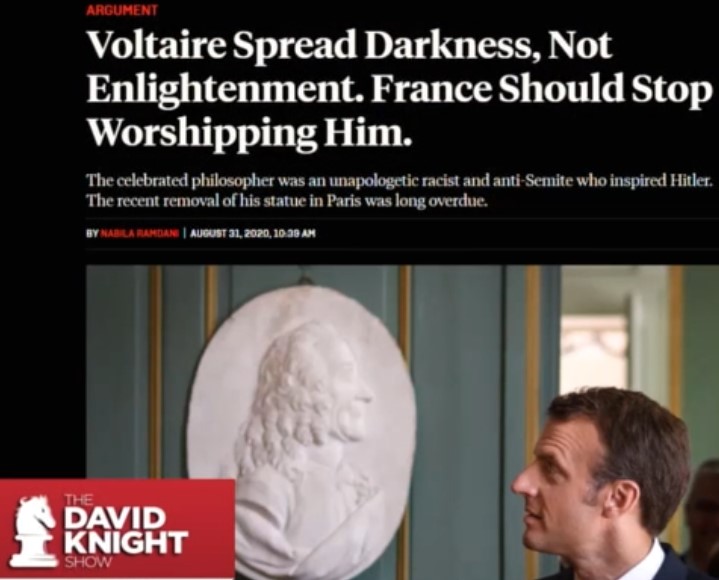 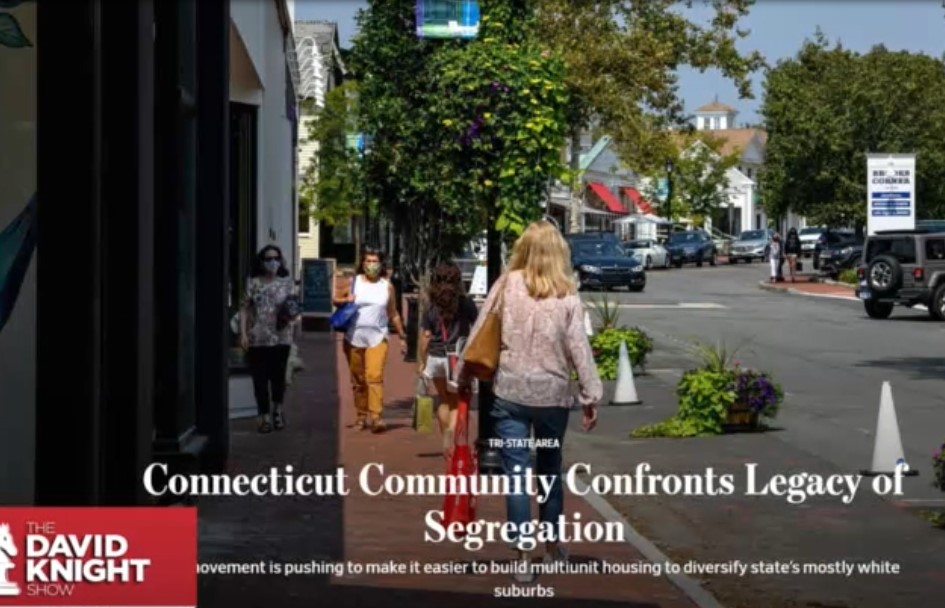 In 1965 the Jewish Anti-Defamation League working behind the scenes to remove the United States' white-only policy. With President Kennedy (gentile) in 1965, the bill was passed to allow other racial groups into the United States, which opened the multicultural doors.

The Marxist Globalist started to promote that some whites in white areas are bused into black school areas and blacks from black areas to be bused into white schools areas. This is called bussing. This also led to moving colored people into white regions, and whites moved into black neighborhoods. This promotes intermixing, which will increase the interracial relationships and to genocide all the different racial groups.

This Is Outrageous How People Are Allowing This To Happen! 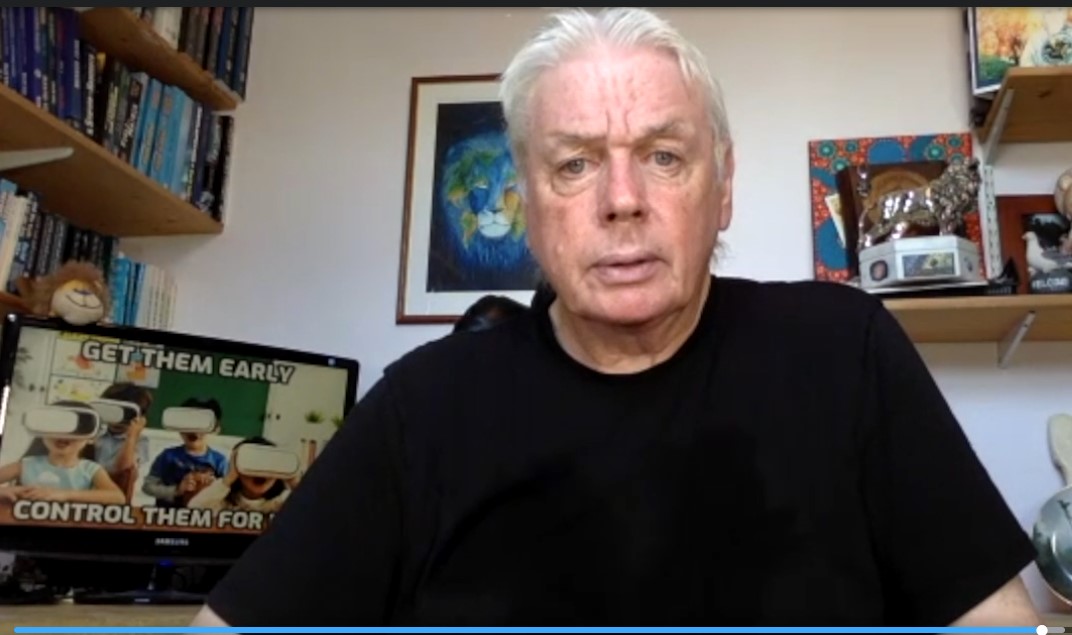 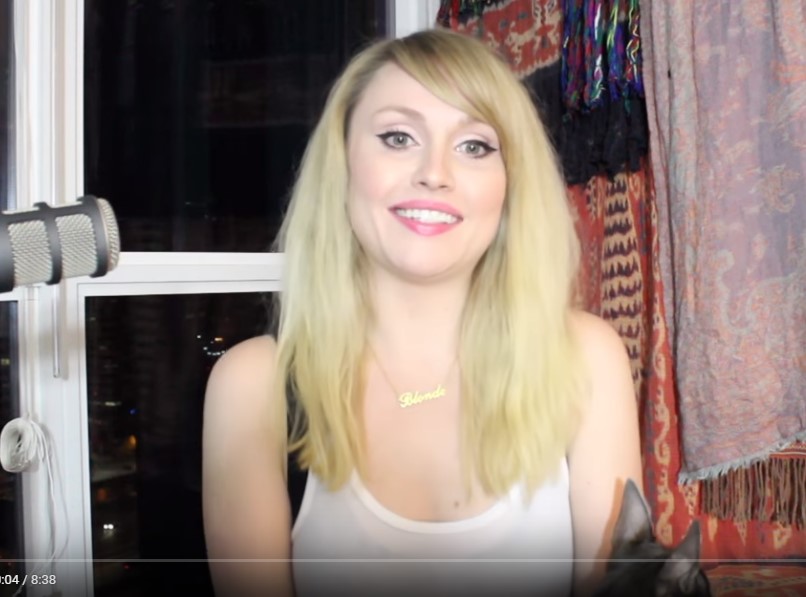 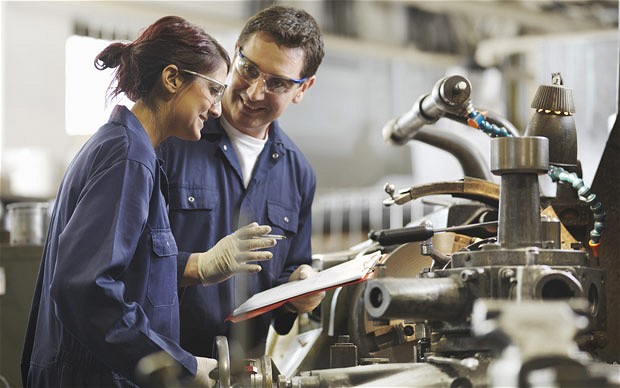 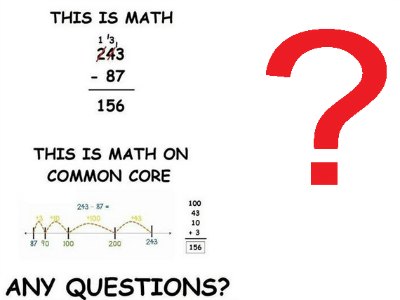 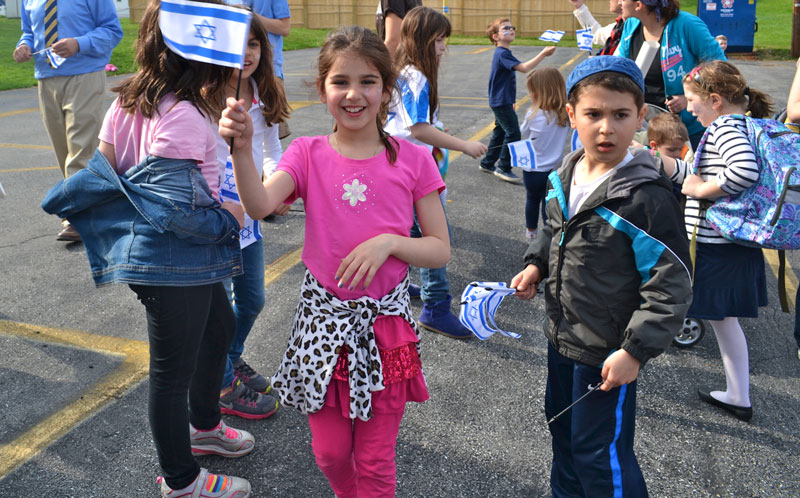 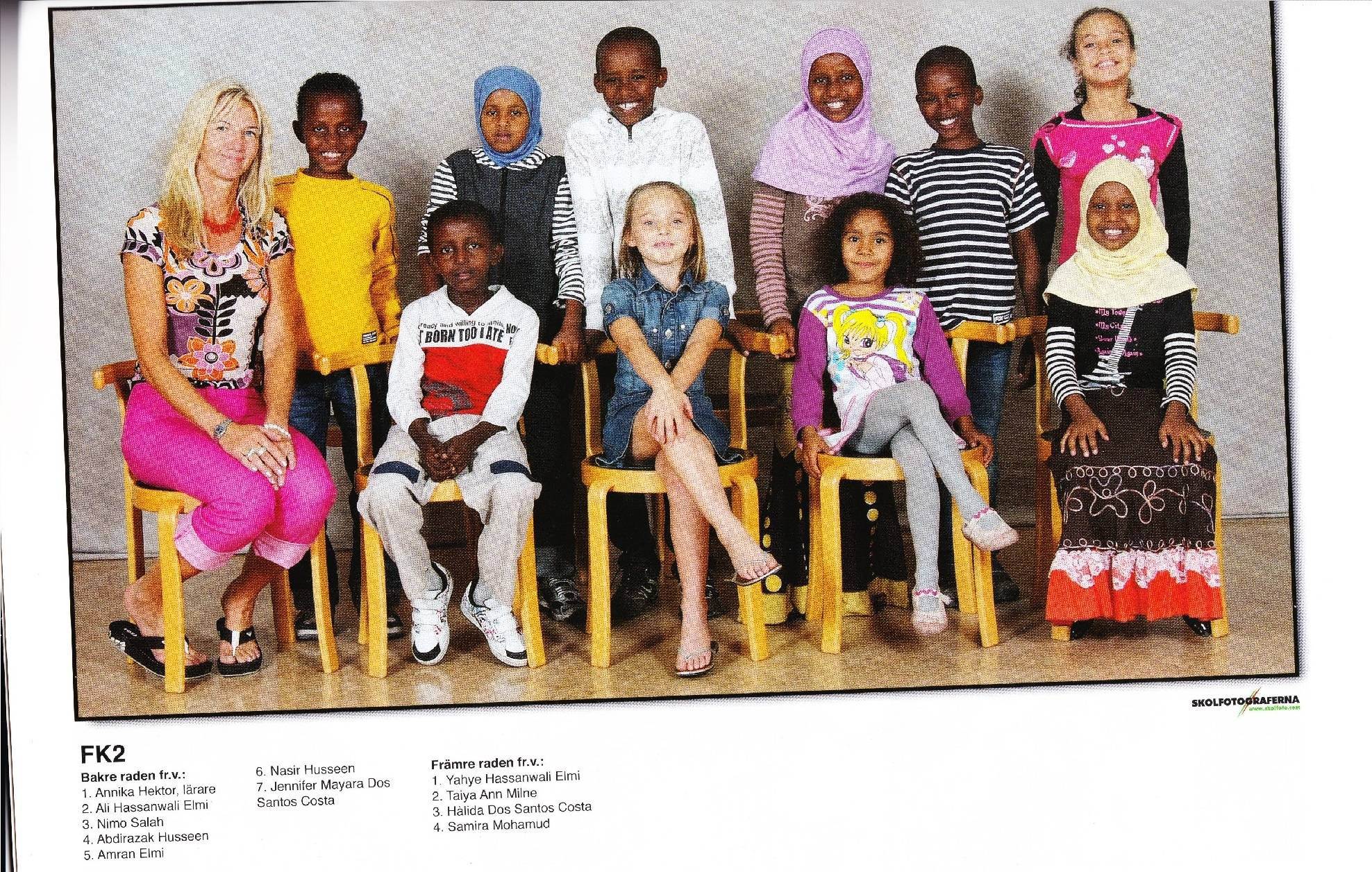 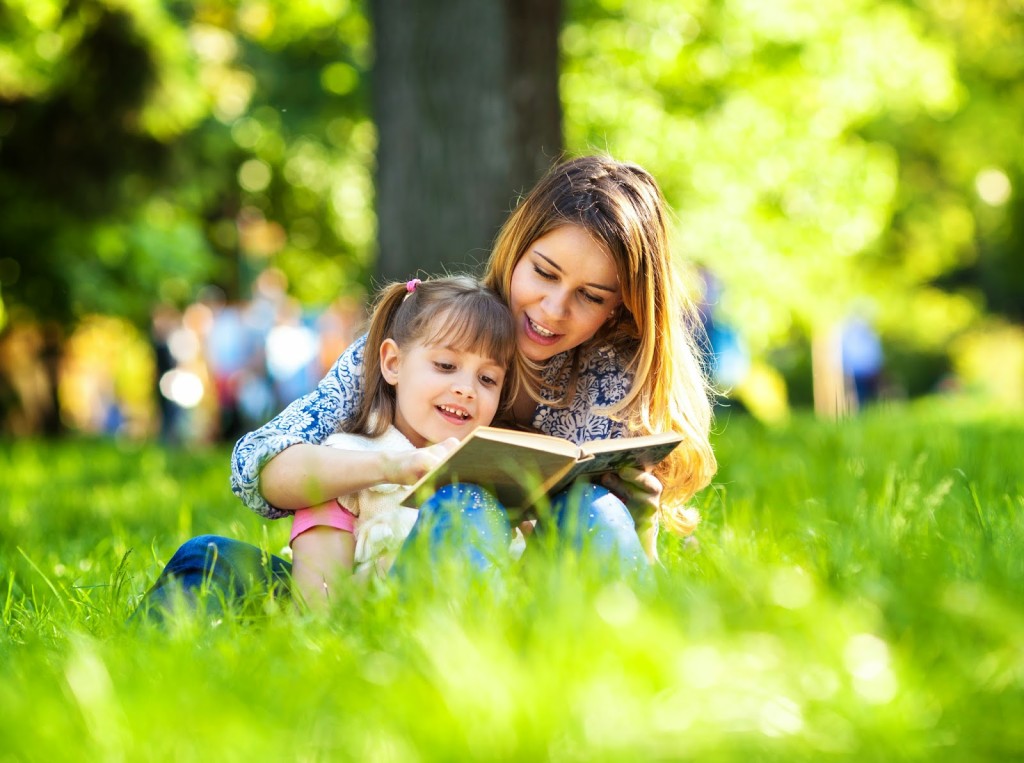