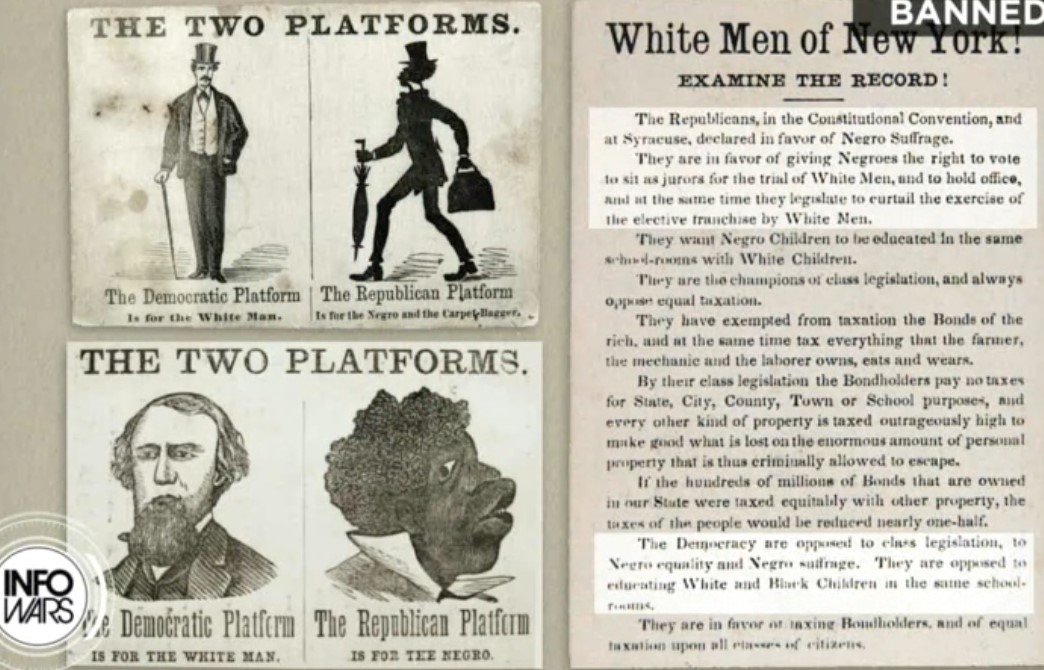 3 Common Manipulations by Reporters in the Corporate Media

I go over 3 common manipulations by reporters in the corporate media. Make sure to share this video!

Don't forget about manipulations like the term "Assault rifle", or the use of other loaded terms. While most gun deaths are due to semiautomatic handguns. Or by making it about race, or gender based aggression solely. You can say guns kill people, and you can say men kill people. If you don't like men, say men do it, don't like guns, then its guns. Etc. Going for racism, say that most gun deaths by proportion to demographics are black men. And say that white men are the most common cause for gun violence. Which, is true, but only when skewing the data to such an extent it is no longer sensible. But you made some good points. 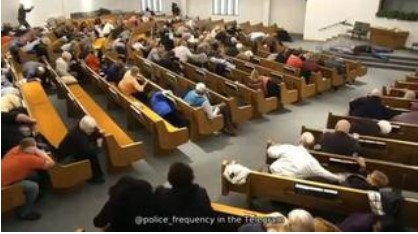