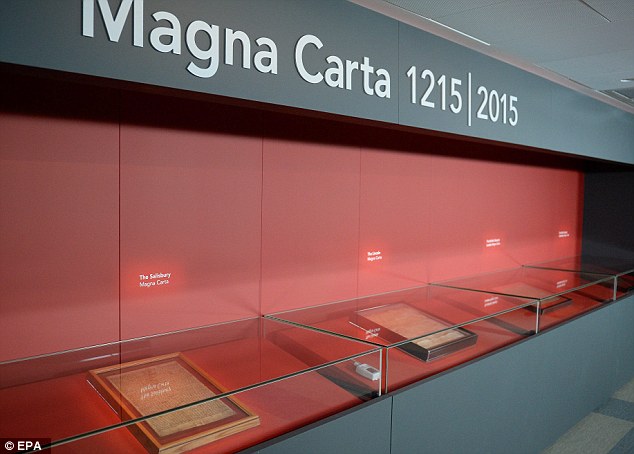 The following information we hope is helpful, but not all laws are made by the British Government, but instead made by the European Commission.

Established in 2008, The British Constitution Group work to challenge the constitutional change agenda - the imposition of the European Commission and United Nations policy upon British law.  These videos by the British Constitution Group are very informative.  The first deals with the replacement of the banking system in Britain, a concept called Test & Monitoring System (TAMS).  The second video discusses the Magna Carta.

The official page of enacted UK legislation from the Magna Carta to the present day.  Below is a sample of legislation which helps make up Britain's version of a Constitution.

Bill of Rights 1689
Asserts certain rights of Parliament and limits the powers of the monarch.

Act of Settlement (1700)
An Act for the further Limitation of the Crown and better securing the Rights and Liberties of the Subject.

British Nationality Act 1981
An Act to make fresh provision about citizenship and nationality and to amend the Immigration Act 1971, as regards the right of abode in the United Kingdom.

Political parties do not protect people's rights, so the people should start promoting (CIR) Citizens Initizens Referendums, and start to represent themselves. Switzerland in Europe has CIR.

Image courtesy of the Daily Mail

Now, I am aware that there are laws that are being used to override the freedoms we are supposed to enjoy from the European Convention on Human Rights and also from the protection given in the Raical and Religious Hatred Act of 2006. Of course this is the case or we wouldn't be seeing people being prosecuted for "hate crime" etc. However, I was simply pointing out these laws to remind Michelle that we are supposed to have these freedoms and they are legislated for all to see in black and white. The politicians and police are manipulating the law and behaving like fascists.

The Police Are Threatening Me