Christian Evangelicals and the Rapture 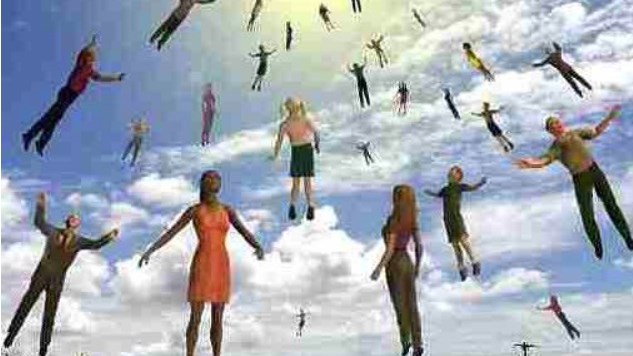 Many Christian churches promote the human made rapture pagan cult ideas and which they believe when Jesus returns every good Christian will go to heaven. This has nothing to do with true Christianity.

Trump may be God’s chosen one to save Israeli Jews from “the Iranian menace,” Secretary of State Mike Pompeo confirmed in a baffling interview with …

There is nothing in the bible promoting gay baptism and gay marriage. If it's not in the bible, then Christians should not be following it. To follow these ideas means the Christian church has moved from Christianity to a form of a cult and is no longer Christianity.