Thejuicemedia, About Honest Government, Few minutes of pure education... that's as painfully true as it is funny. 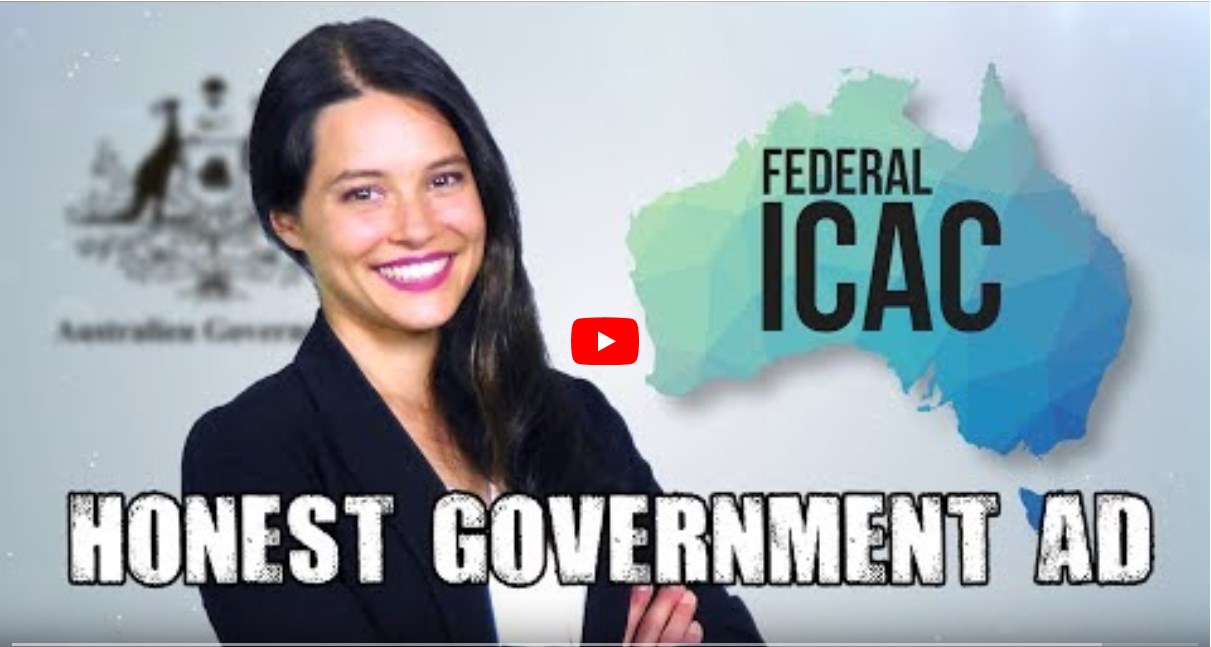 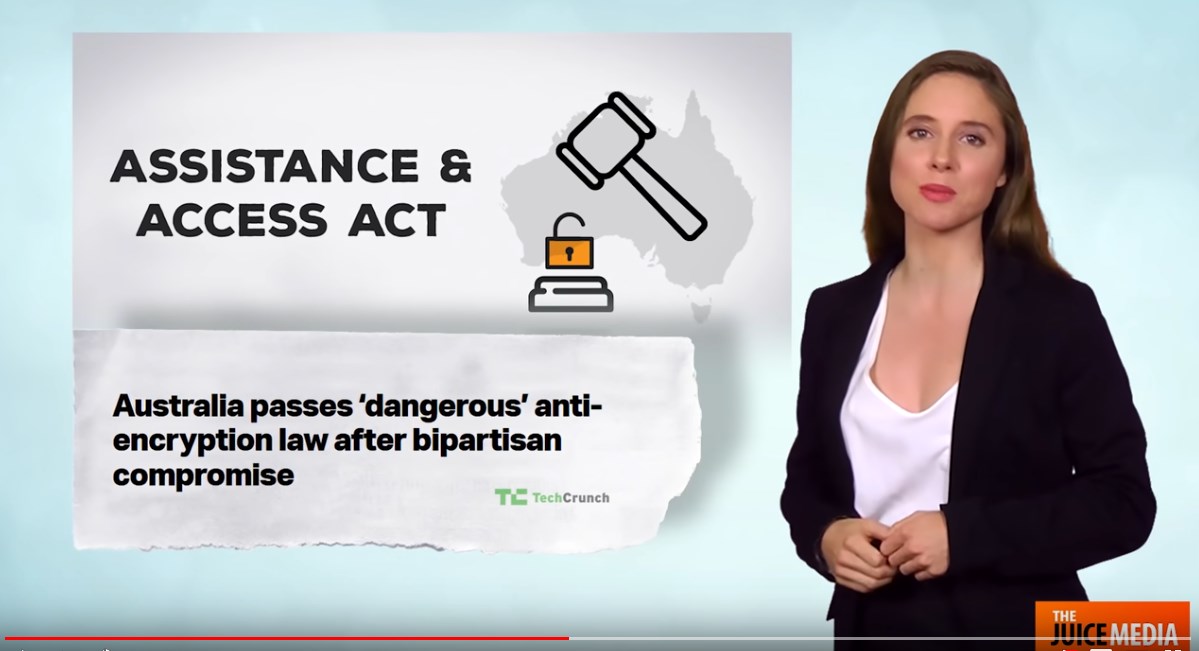 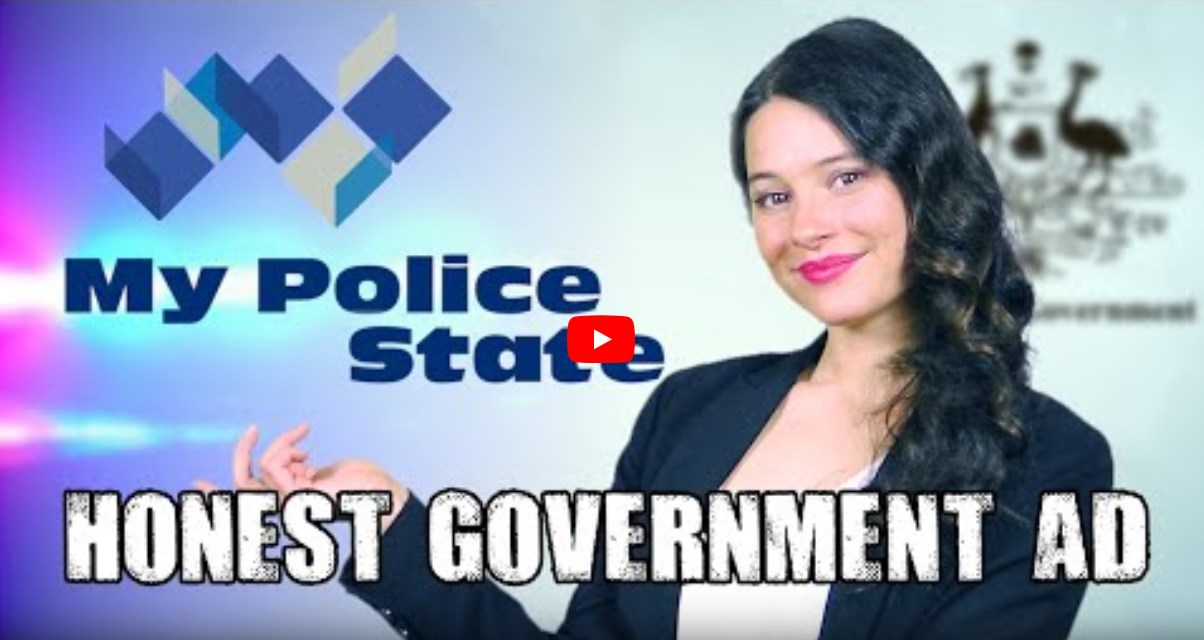 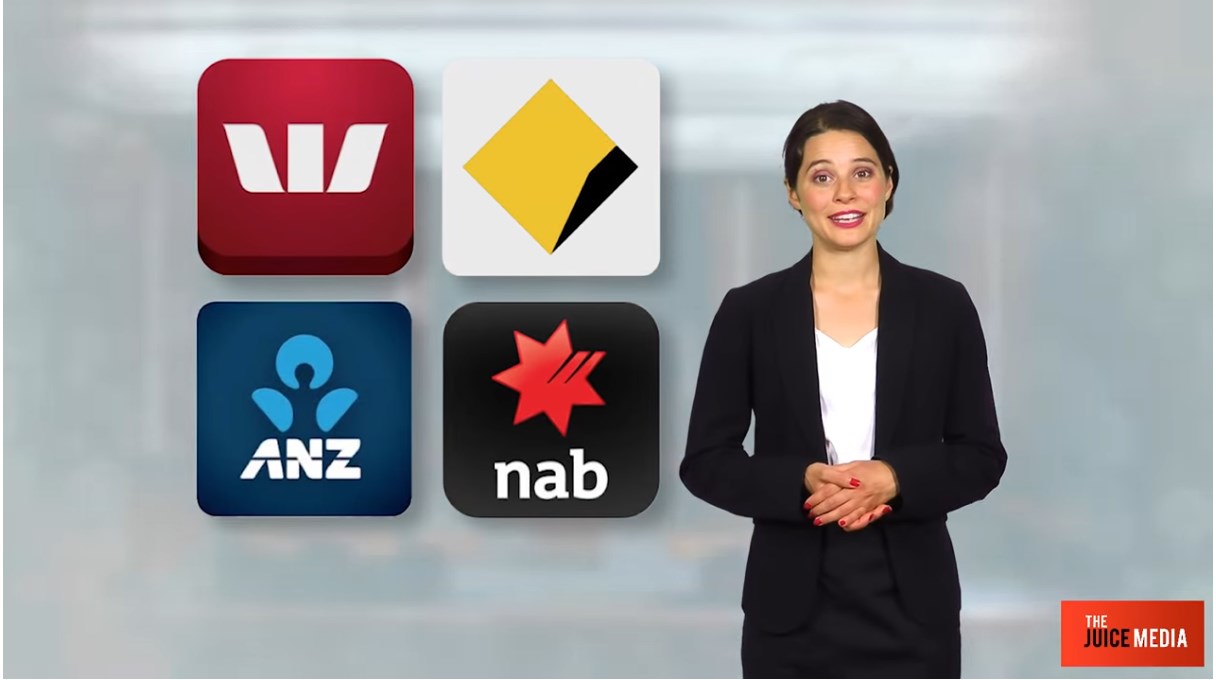 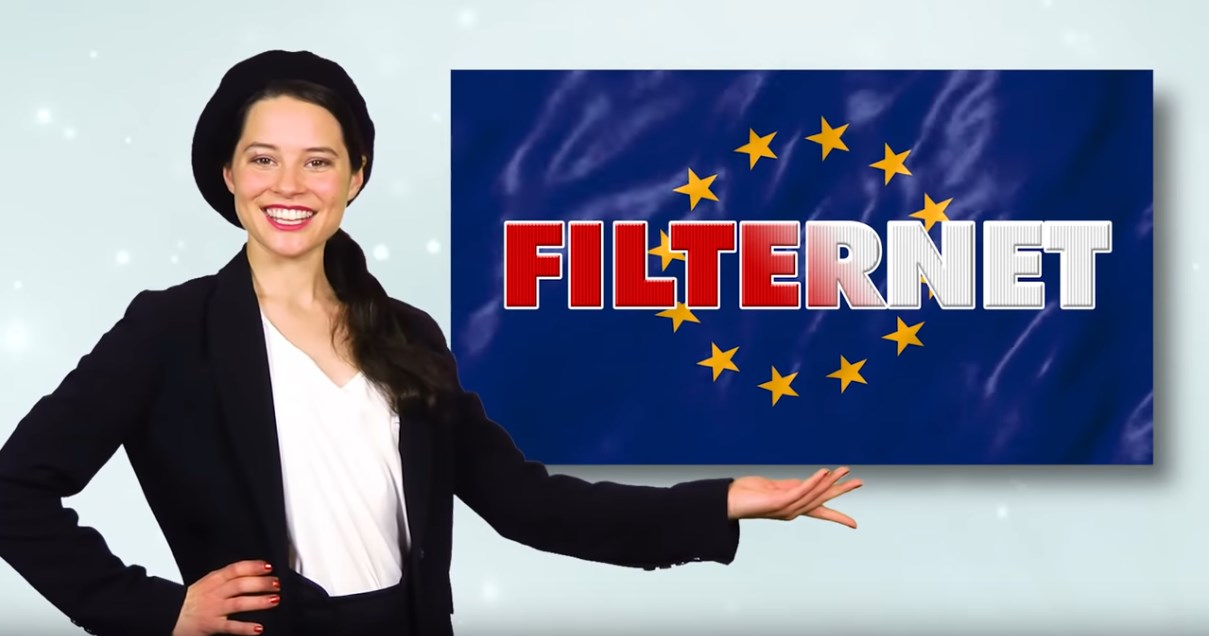 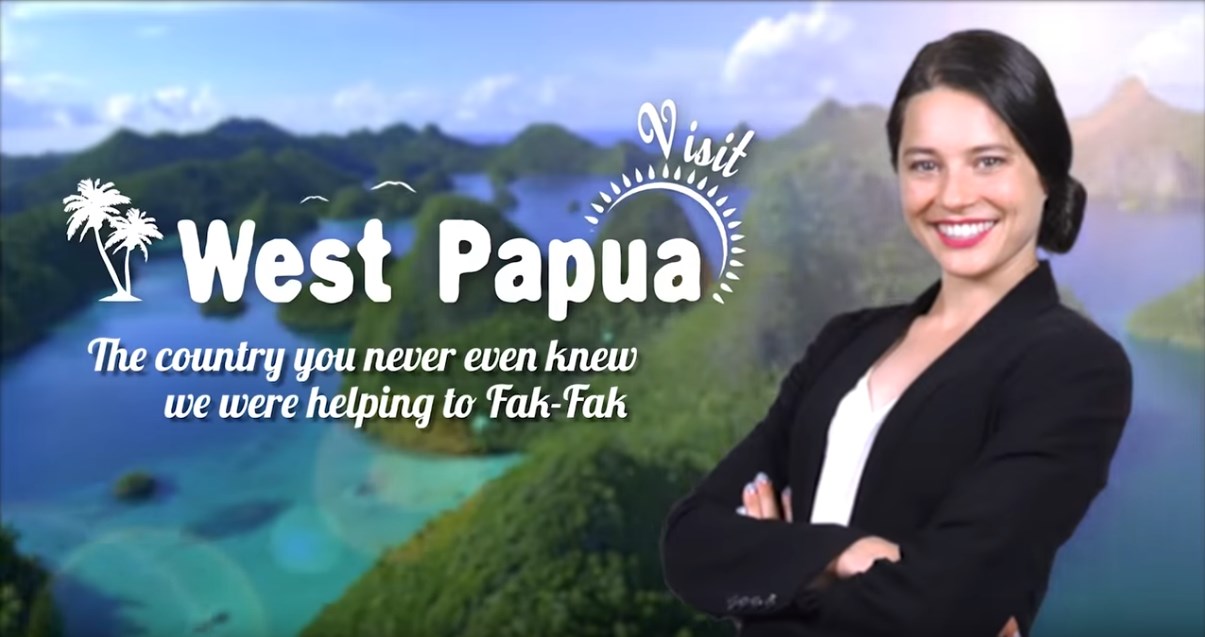 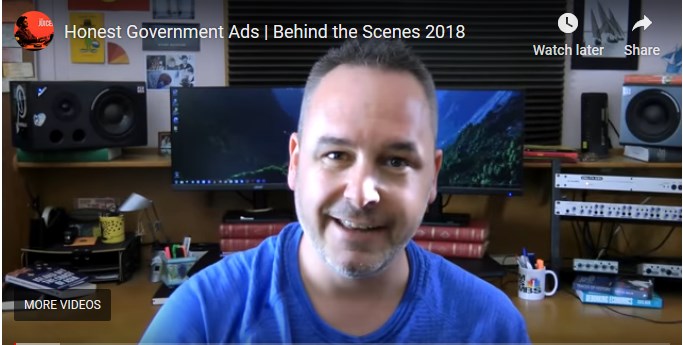