Corey Smith 3 weeks ago
I am an American, and I don't want my tax dollars going to Israel anymore. Supporting Israel has screwed up our foreign policy in the Middle East,. Israel has been a consistent diplomatic embarrassment that has damaged the reputation of the United States abroad. We have used our security council veto 43 times in the United Nations to shield them.
Aid to Israel costs us too much money. Their claims of being "our greatest ally" are absurd. Why wasn't "our greatest ally" part of the coalition of 35 countries that supported the United States in the Gulf War?
They sell weapons technology to the Chinese.
The Mossad intentionally gives misleading and alarmist intelligence reports to American Congressmen in order to manipulate US foreign policy in their favor.
And their lobbyists have a had a toxic influence on American politics. People in Texas had to promise not to boycott Israel before they could get hurricane aid.
Israel has had ten billion or so yearly budget surplus for years so they can do without American aid.
I can provide links to prove all this if you need them 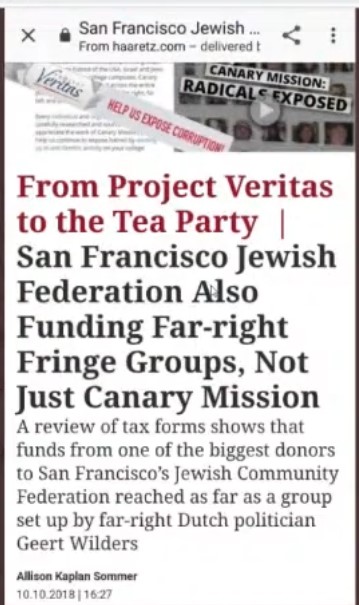 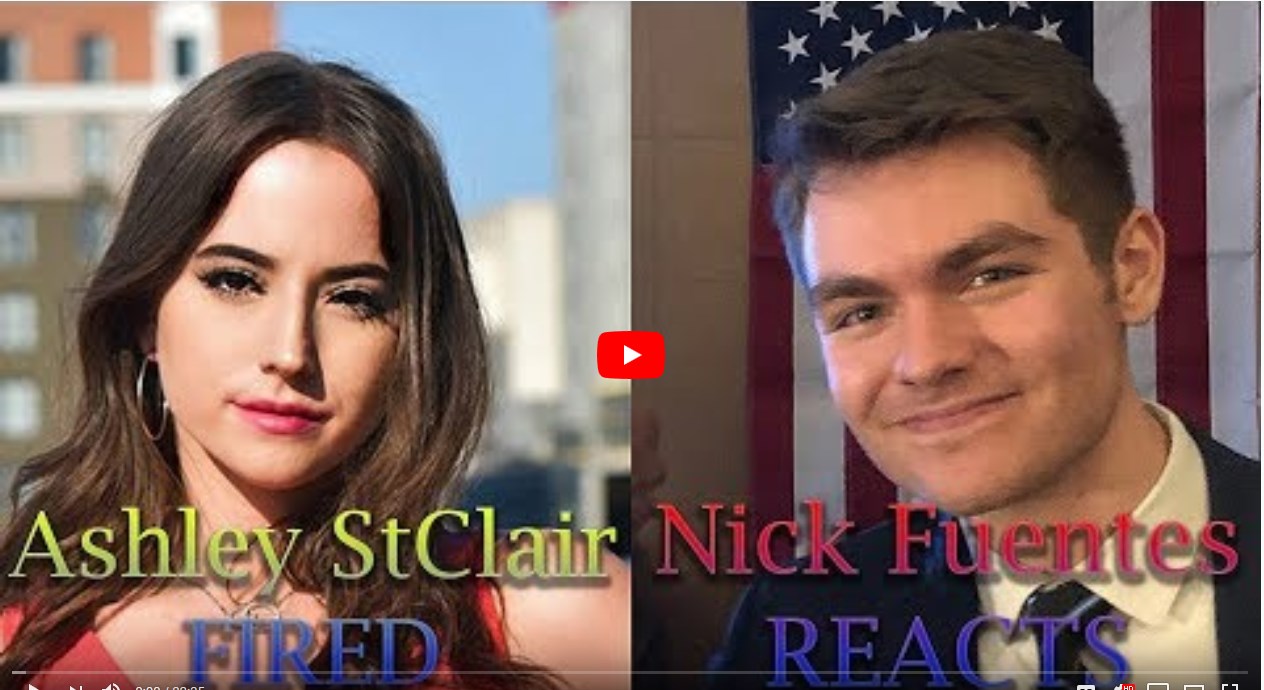 The following quote taken from above video Charlie Kirk does not like White Nationalism.

She's part of the Tribe, she'll bounce back like a bad shekel.

I saw the video from hunter Avalon. Ashley is a fraud. She poses as a hot conservative for attention and money. She hates white guys and dislikes everything trump. Search for the video. You'll see her double life exposed !

"Abraham Lincoln wanted to send black people back to Africa". Russell Brand pointed that out years ago, in his short lived American talk show.

RSNBH is a Jewish advocacy group that supports inclusion, diversity, and degeneracy everywhere outside Israel's boarder.