The Common Market is the second Regional Integration milestone of the East African Community (EAC), which has been in force since 2010, in line with the provisions of the EAC Treaty. It follows the Customs Union, which became fully-fledged in January 2010.

To accelerate economic growth and development, it means that the EAC Partner States maintain a liberal stance towards the four Freedoms of movement for all the factors of production and two Rights between themselves. These Freedoms and Rights include:

Underlying the EAC Common Market are operational principles of the Community, namely:

Key Initiatives under the Common Market:

EAC is benefiting from AGOA, the cornerstone of U.S. economic engagement with the countries of sub-Saharan Africa.

European Union Everything But Arms

Four EAC Partner States receive full duty-free and quota-free access to the EU for all their exports with the exception of arms and armaments. 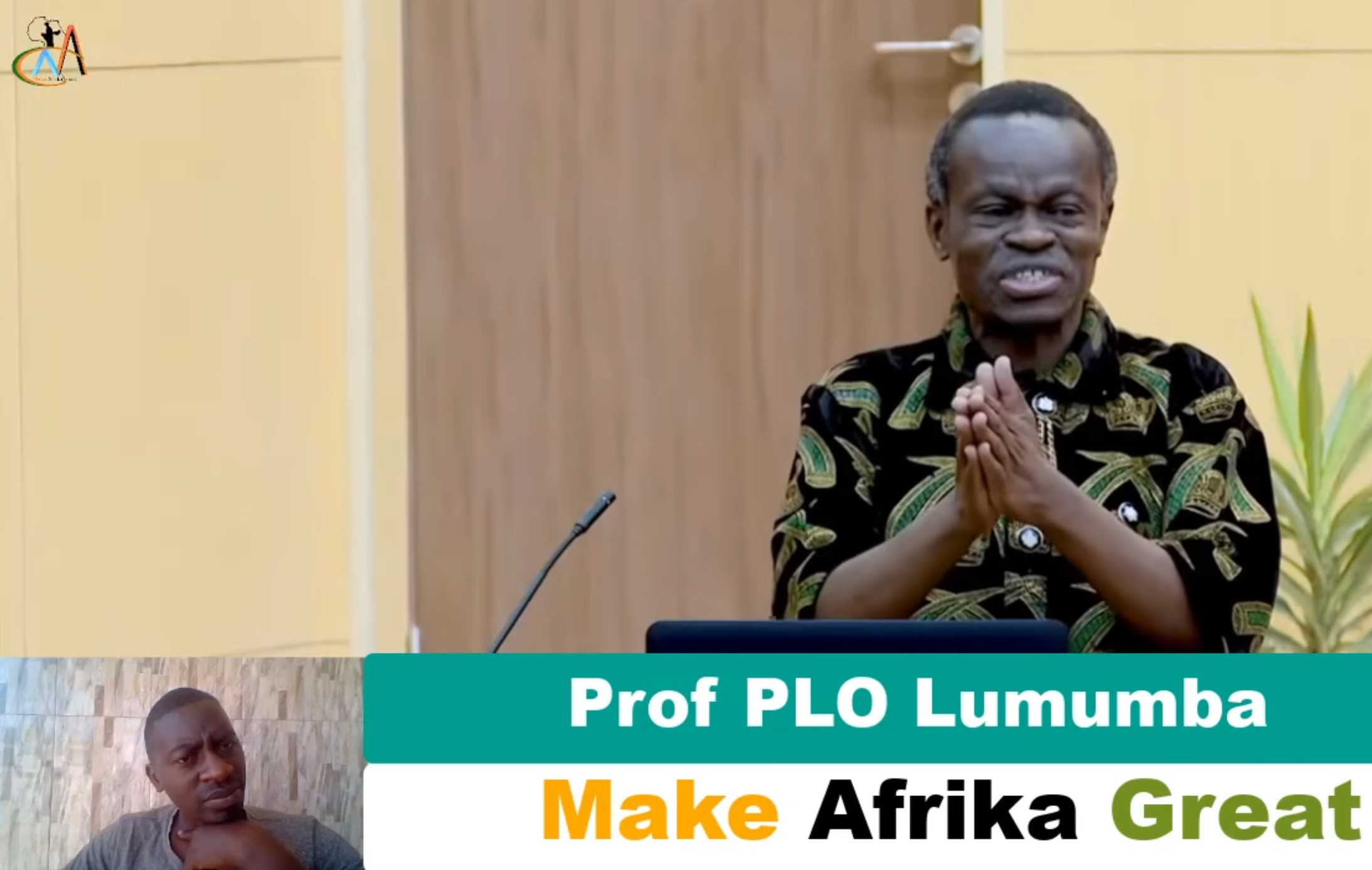