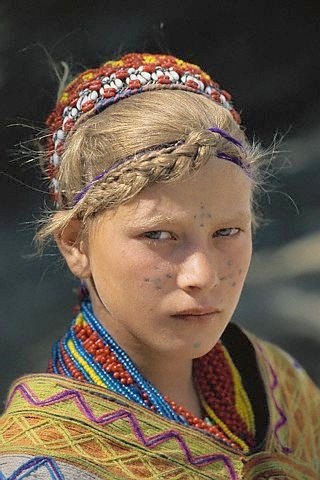 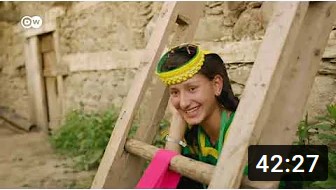 ??The Hunde Valley is called the area where the Albanians of ancient Macedonia, the former warriors of Alexander the Great, would settle and live to this day. (As has often happened, in such circumstances, various scholars ì confuse these inhabitants with the Greeks, who have no connection with the Kalash tribe, nor can they have any connection with the present-day Slavo-Bulgarian Macedonians, because Alexander the Great had lived and died for over a thousand years, before any Slavic race appeared in the Balkans.The inhabitants of the area themselves claim to be the direct descendants of the warriors of the ILIRIK peninsula, at the same time denying the Greek claims that they are Greeks distant, yet the Greek government has sponsored various projects in the region, alluding, as a condition of the aid it provides, that they are Greeks, regardless of what the locals themselves claim to be. [6] Ze, Zeu = Albanian here resounding, echoing, (Zeus) the god of lightning, of thunder, of thunder, of ignition and firing than of lightning. [7] Bubullima Rock, = A high rock in the region, known as a rough place where Bubullima is unloaded and falls, whose name comes from the Albanian word of the inhabitants of the area, bubullimë, bubullima. . "Burrash" is another Illyrian-Albanian tribe that lives in an area on both sides of the border between Pakistan and Afghanistan. [9] [10] Pam (j) e-Mira. = albanian - beautiful view. "Pamira" is called today the area of ​​the Illyrian-Albanians of Pakistan, inhabitants who believe to this day to be descendants of the army of Alexander the Great, and like all other Illyrians of Asia are considered handsome and beautiful people, known as tribe ì "Pamireve", of good-looking, handsome people.????⚘

The ancient culture of the Kalash people is threatened. Almost 4,000 still live at the foot of the Himalayas between Pakistan and Afghanistan.

The infidels of the Hindu Kush | DW Documentary

Where Islam is the major religion, it strongly oppress other religions. 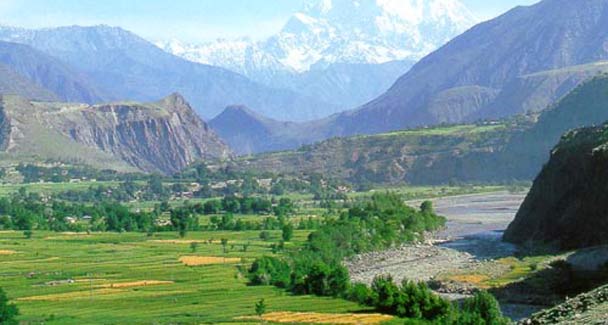 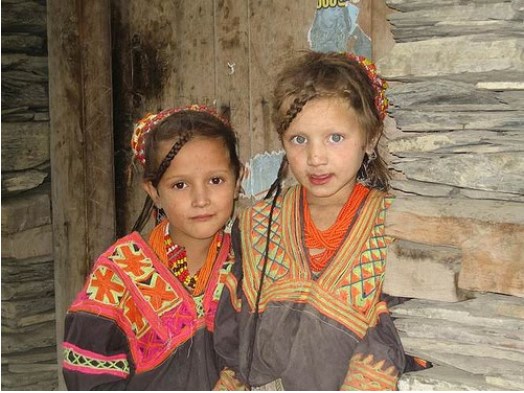