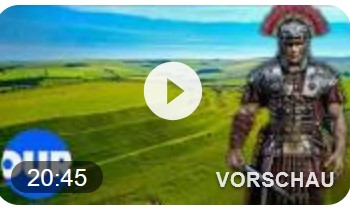 How Did The Romans Capture The Hillfort Maiden Castle? | Our History 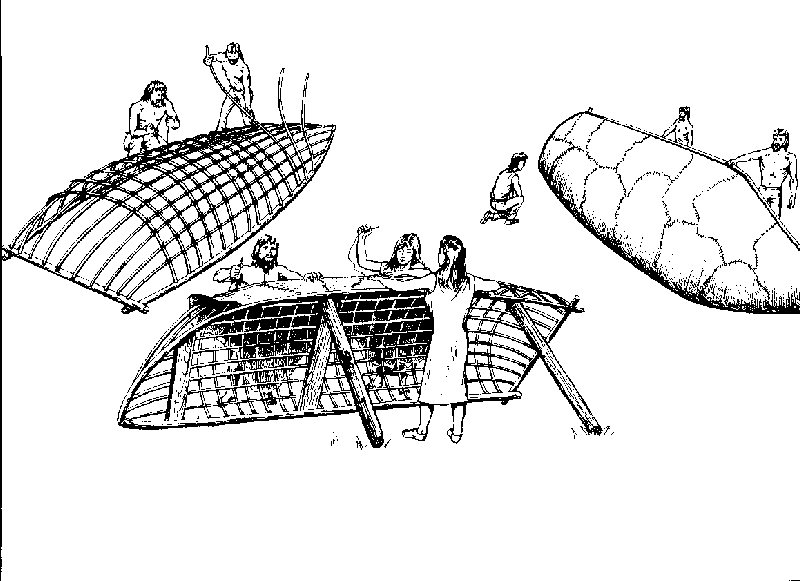 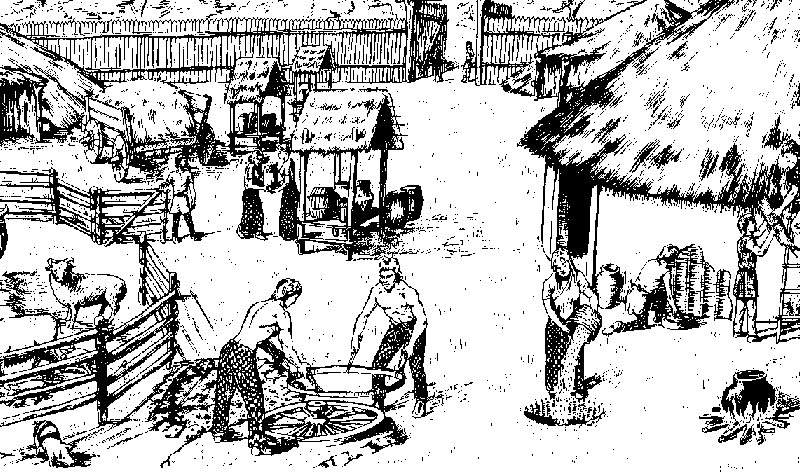