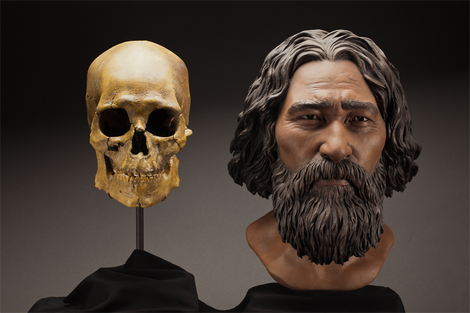 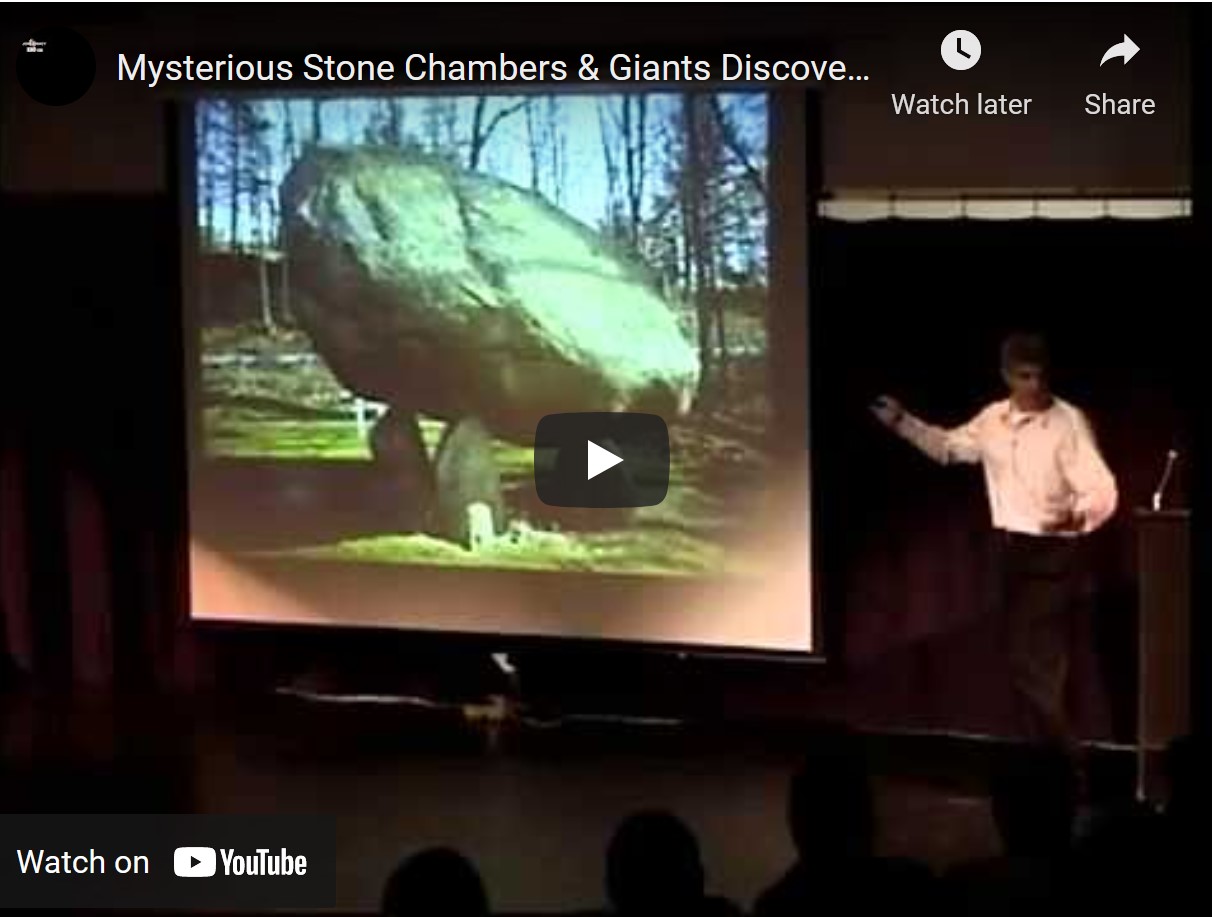 Ashfield stonemason Jim Vieira has been exploring local stone chambers for years as a member of the Northeast Antiquities Research Association, which has studied these structures for 60 years. He describes the stone ceremonial landscape of New England, carbon-dating evidence and historical texts.

His slides document local sites and others in New England, and he discusses what they represent and who may have built them.

It is so sad that our history has been buried for so long! I love to learn about this stuff. Thank you Jim!

IMAGE: Aerial view of one of many mysterious stone structures in New England, Northeast United States.

There are hundreds of elaborate, man-made stone structures throughout New England and upstate New York in the northeast of the US, with many structures found in remote areas – far from any recognised ‘human settlements’.

So much is being hidden,  but why?  Watch this excellent presentation on what has been there right below our noses in the US…

Ashfield stonemason Jim Vieira has been exploring local stone chambers for years as a member of the Northeast Antiquities Research Association, which has studied these structures for 60 years. He describes the stone ceremonial landscape of New England, carbon-dating evidence and historical texts.
His slides document local sites and others in New England, and he discusses what they represent and who may have built them. 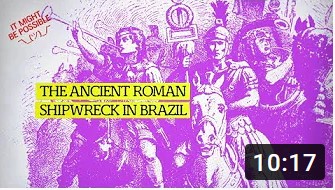 The Ancient Roman Shipwreck In Brazil

In 1982, a marine archaeologist discovered what appeared to be the remains of an ancient Roman ship off the coast of Rio De Janeiro. Brazilian officials responded by enacting an underwater ban, ending any further study of the site. Could this be evidence of a lost Roman presence in the Americas? Sources and more: https://bit.ly/2pJZ2hY

Columbus knew of the existence of the Americas before his first voyage: during his time in the Canary Islands he collected tales of local fishermen being caught in currents and taken west into the Atlantic and some seeing islands as well as accounts from the islanders of frequently seeing boats laden with men and goods heading west from the African mainland and returning; in the Mediterranean he learnt of Arabic sailors trading with islands far into the Atlantic from since a couple centuries prior; in Ireland he learned of the voyages of Saint Brennan and others to the Americas; he knew of the Viking colonies in America - in 1477 he spent the winter in lceland and learned about the voyages of the Vikings and others to America and himself made a voyage to Greenland.
Columbus picked up many accounts and legends going back centuries from the Egyptians, Phoenicians, Malians, Romans, Portuguese etc of explorations to the Atlantic or ships being caught in currents in the Atlantic and being taken west, he was familiar with the actions of the currents and winds that facilitated a journey to the west (Americas) and back and with the reasoning of seasoned seafarers that they were the result of the presence of a massive landmass the distance of which precluded it from being Asia/the lndies; there were maps floating around, but mostly kept very secret, depicting various parts of the Americas, the 16th century Turkish Piri Reis map pieced together from various other maps some centuries older depicted lands and features in the Americas then not by European explorers or shown on European maps of the region.
Further, his contract with the Spanish royals granted him governorship of and part of profit from trade with NEW lands, not with the known Asian lands.
https://nypost.com/2021/10/09/italians-knew-of-america-long-before-columbus-voyage-research-says/ 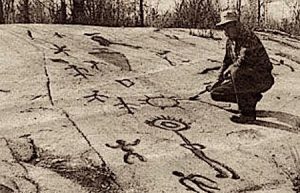 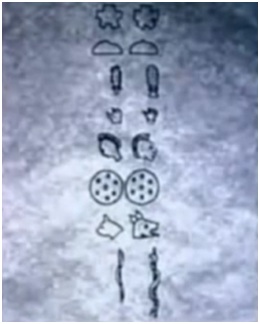 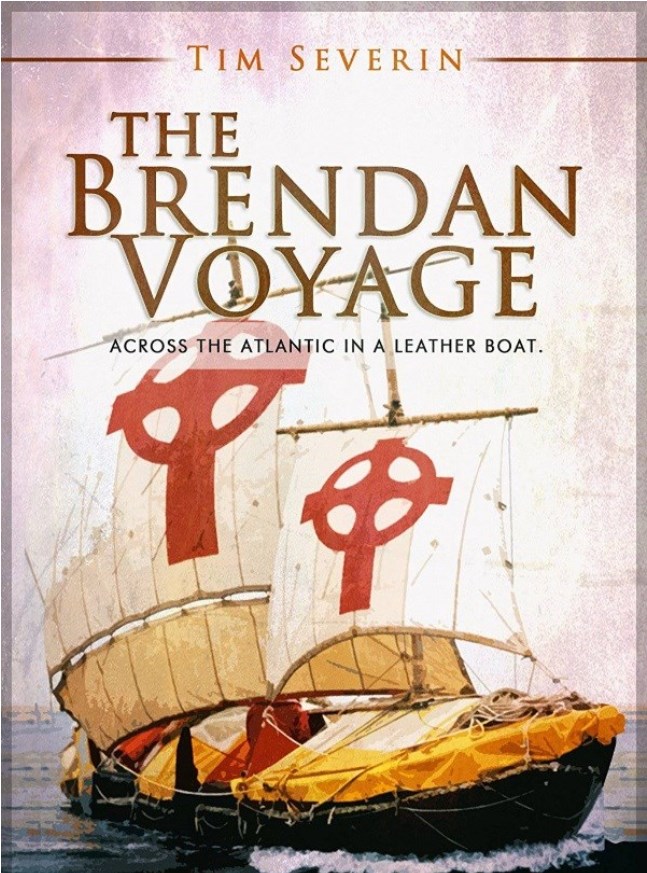 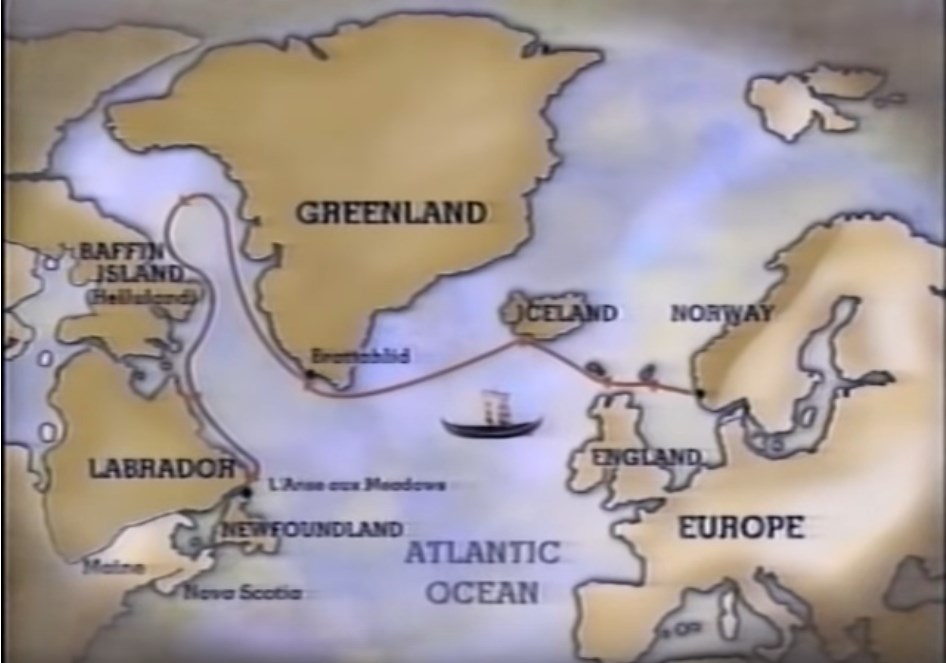 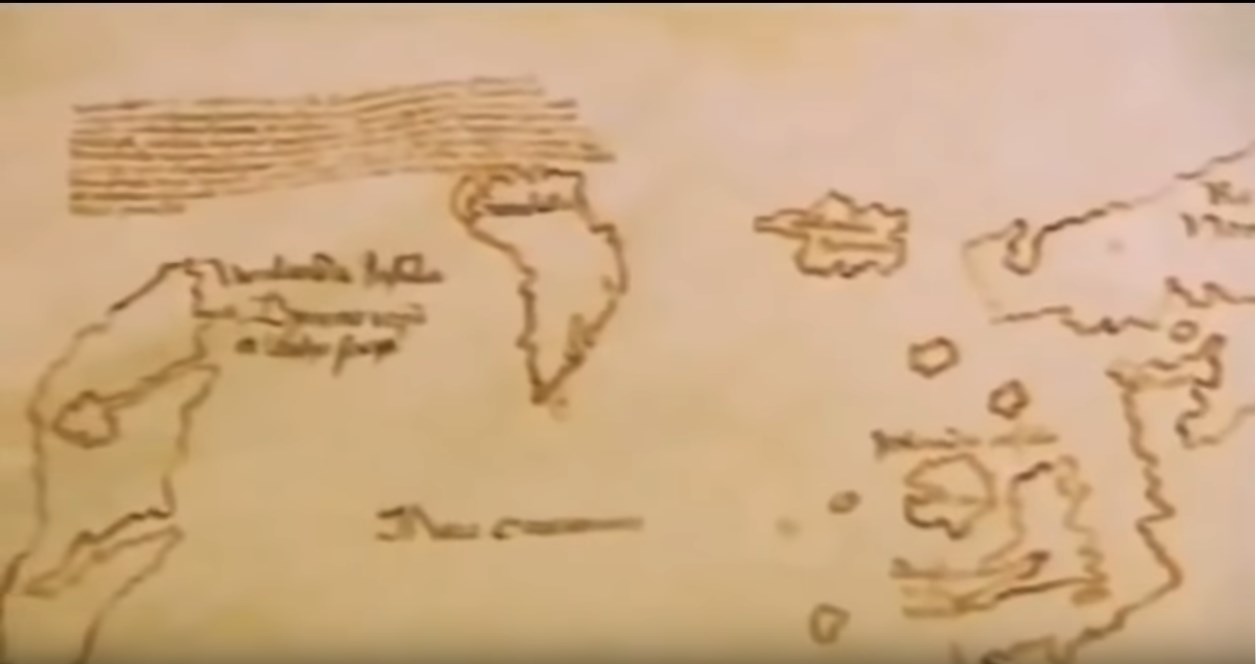