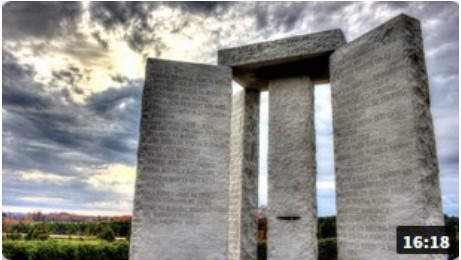 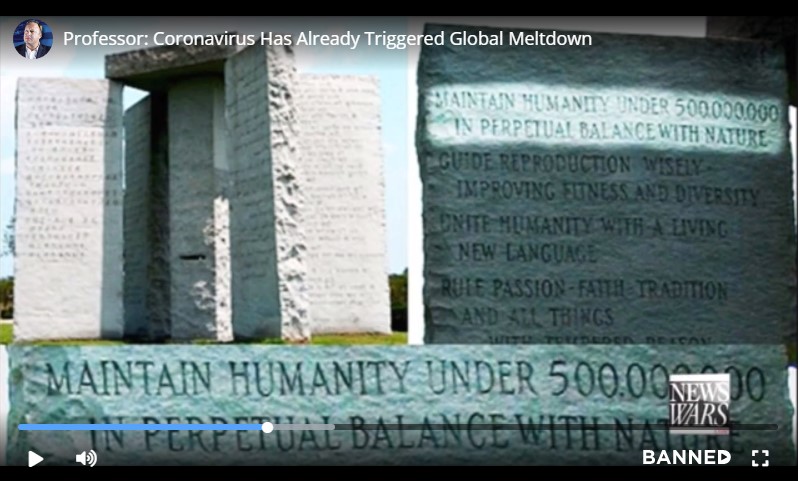 Tundra
No matter where you are in the world, you can go up in a small aircraft, and see that the planet is far from being overpopulated. In fact you could fit all the people in the world in one of the U.S.’s smallest states.
apriljj24
It's putting all your eggs in one basket. My aunt had one kid. He is in jail for the rest of his life and a meth addict. My neighbor had one and he died in a car accident and now she is miserable as she is too old to have another kid.
Read 562 times Last modified on Saturday, 17 April 2021 22:59
Tweet
Tagged under
back to top