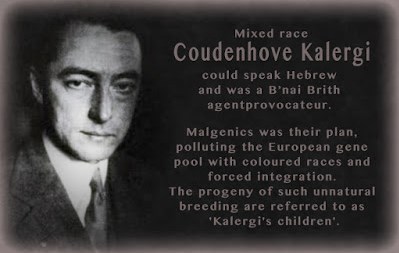 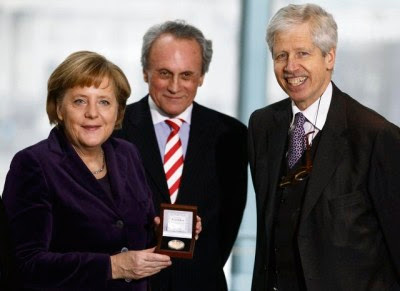 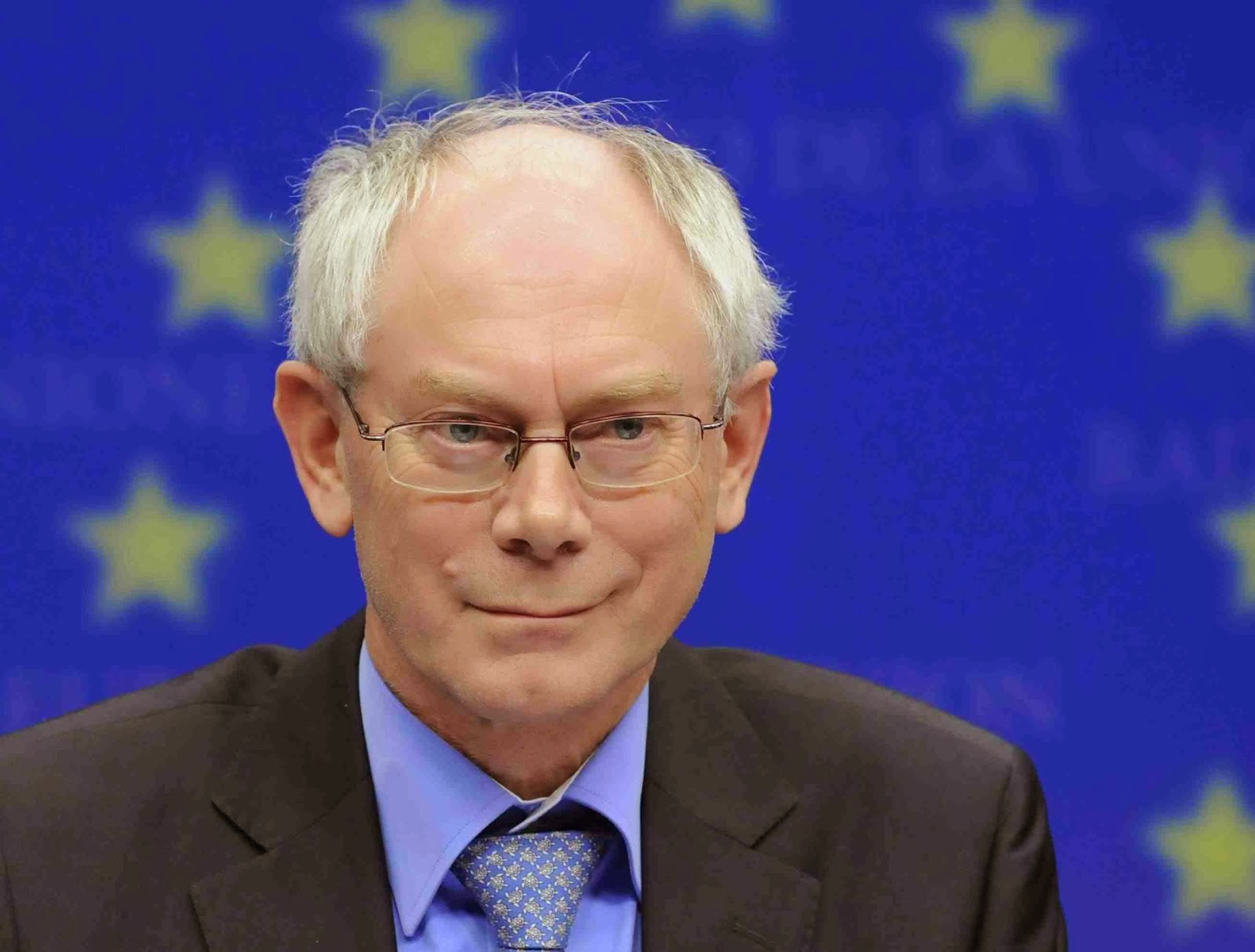 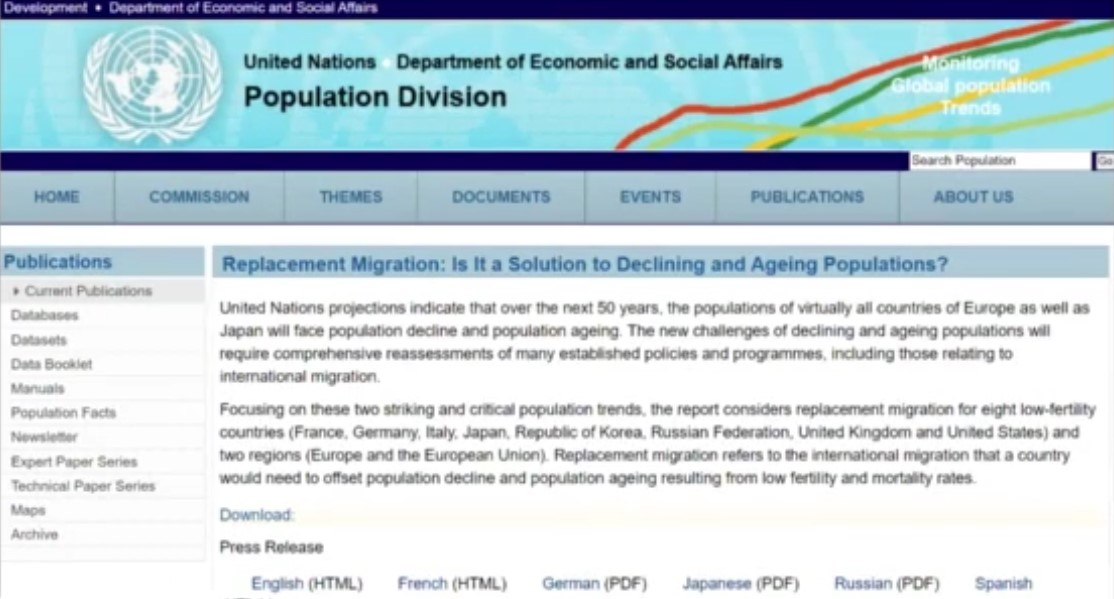 EMERGENCY BROADCAST: SPARS 2025-2028 Is The Blueprint For Total Collapse of