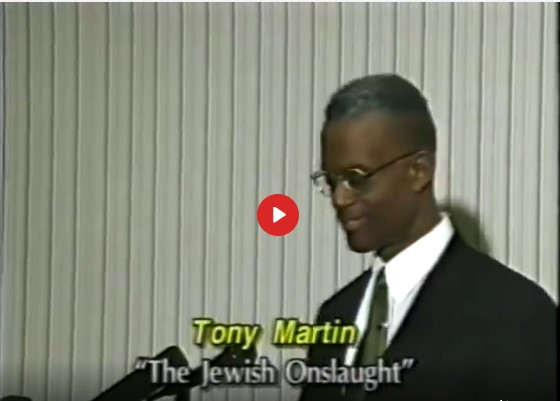 Jewish entrepreneurs in Europe apparently were also major figures in the slave trade.

In fact Jews had been involved not only in the African slave trade, but also, and for a very long period of time, in a variety of other slave trades as well. Apparently, they had actually dominated slavery and the slave trade in medieval times.

Dr. Tony Martin on his book "The Jewish Onslaught"

This is a good insight into how the jews, this evil, satanic cult operates and attacks good innocent people, like Dr Tony Martin. They did the same with Mr Rudy "Butch" Stanko, as explained in his book - "The Score" 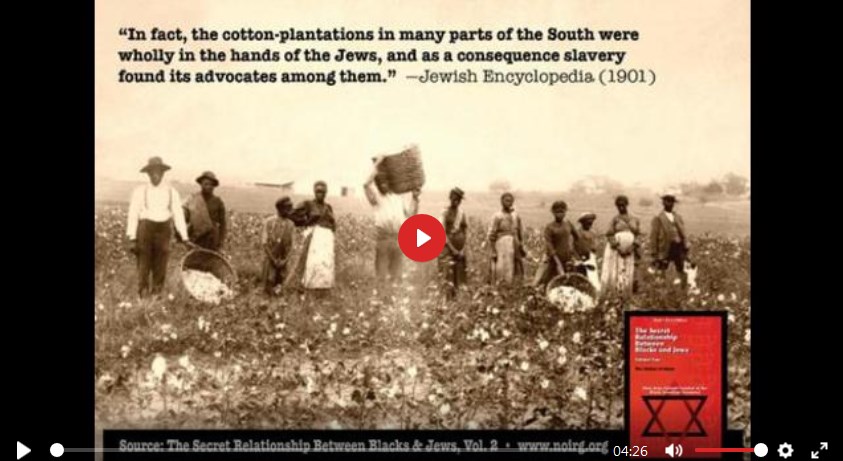 Some quotes from full article.