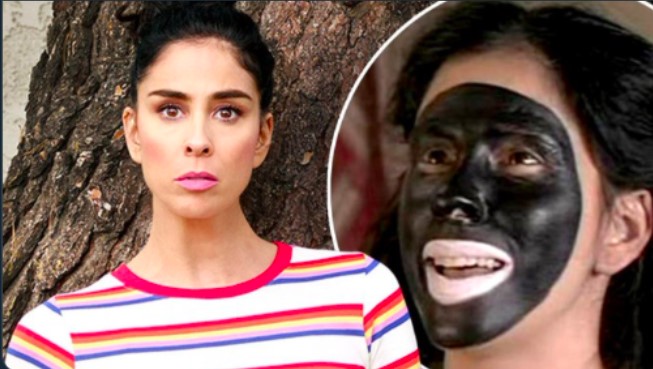 Some Jews forced “White Supremacy!” pills down the throat everybody hard and too often.