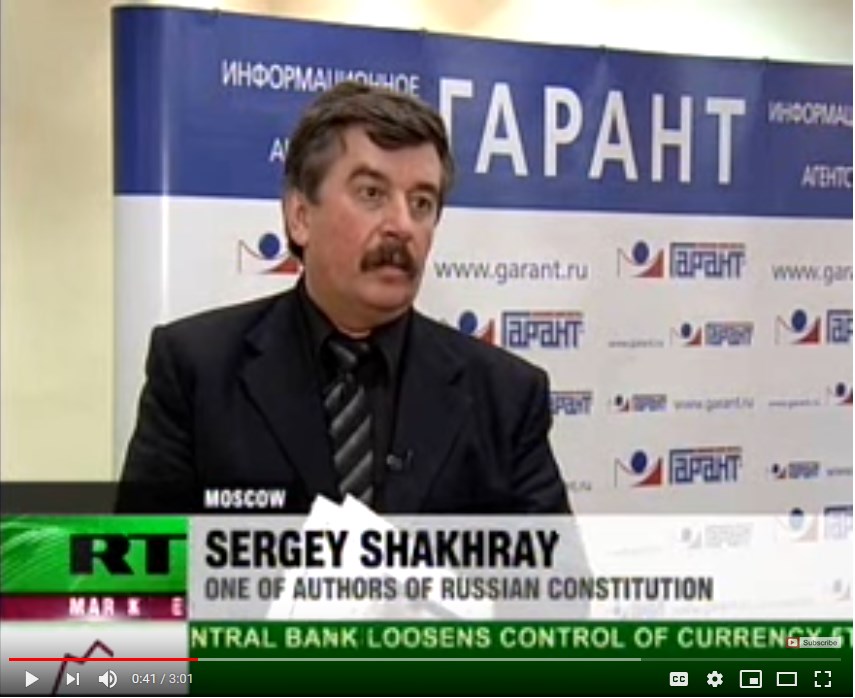 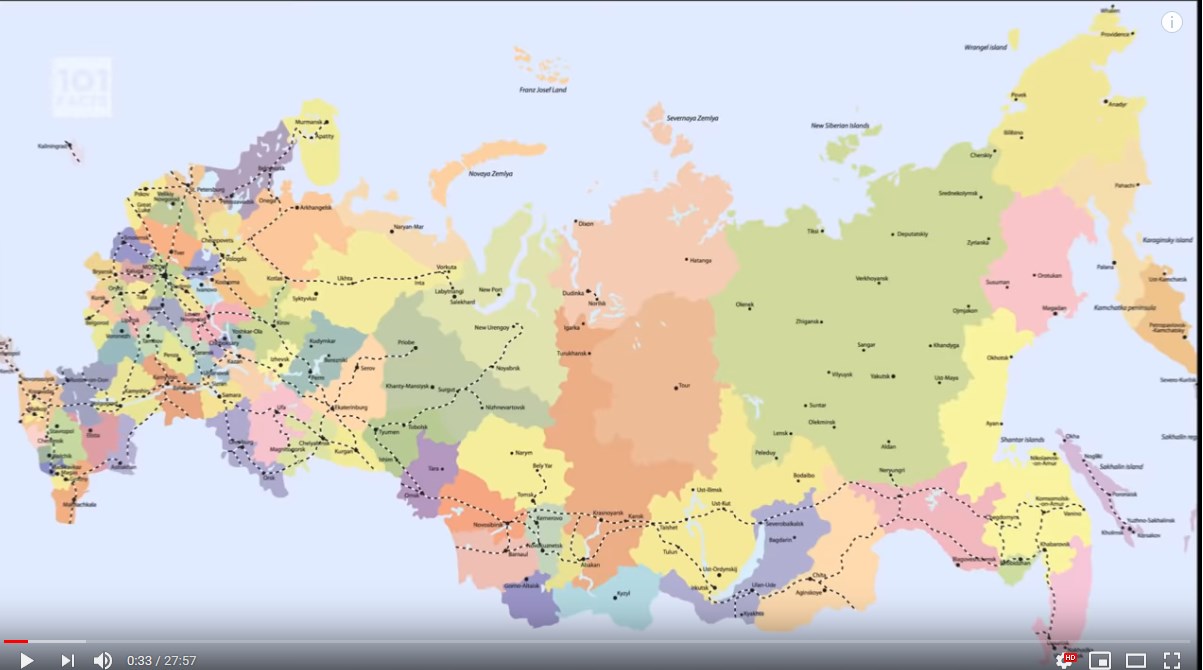 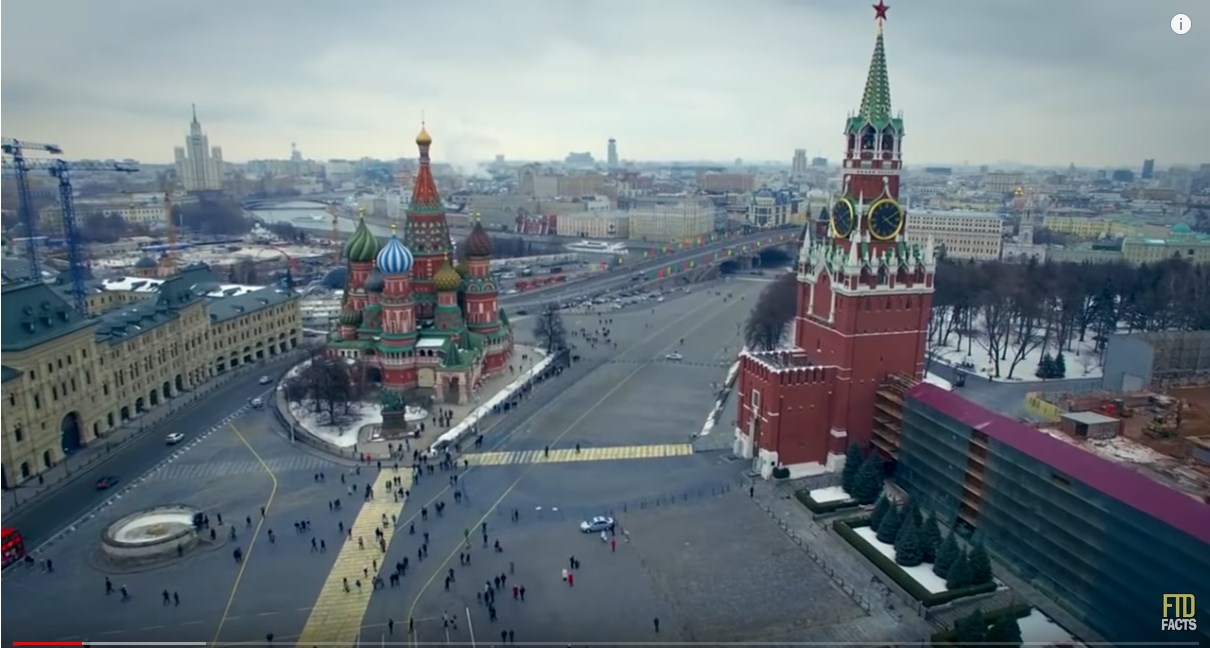 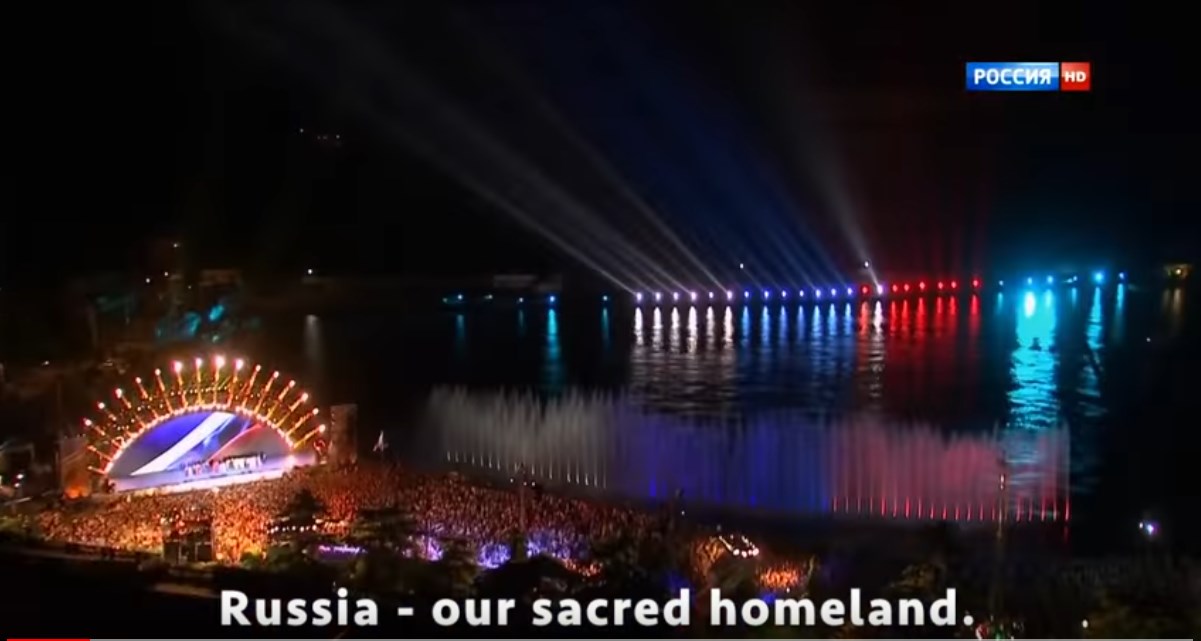 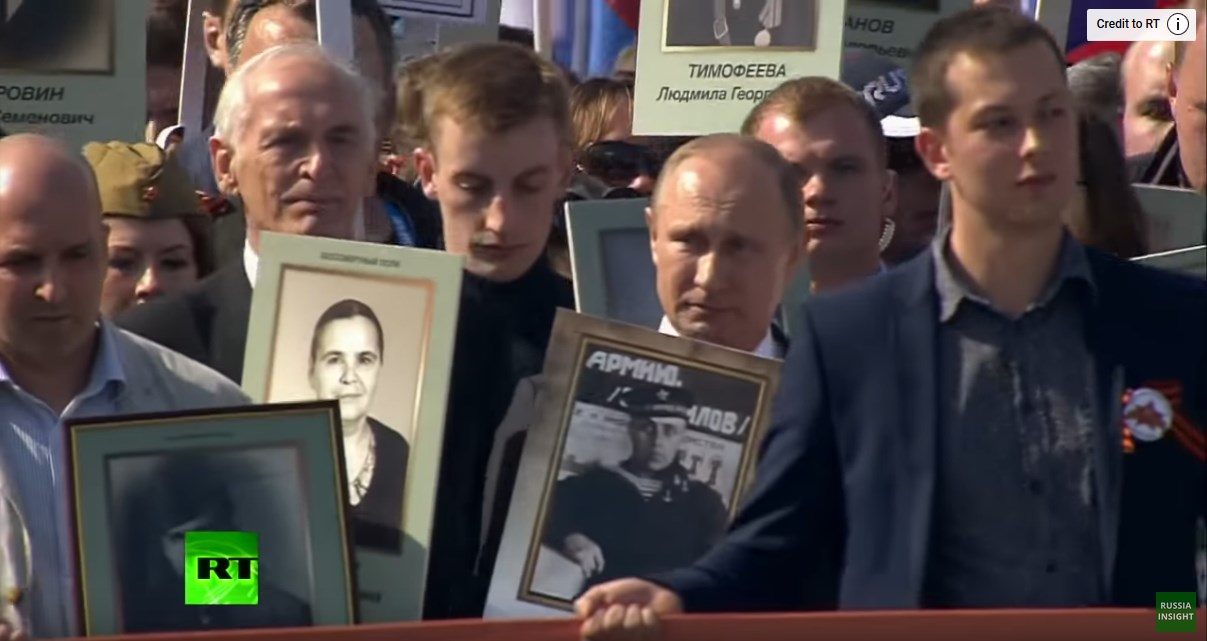 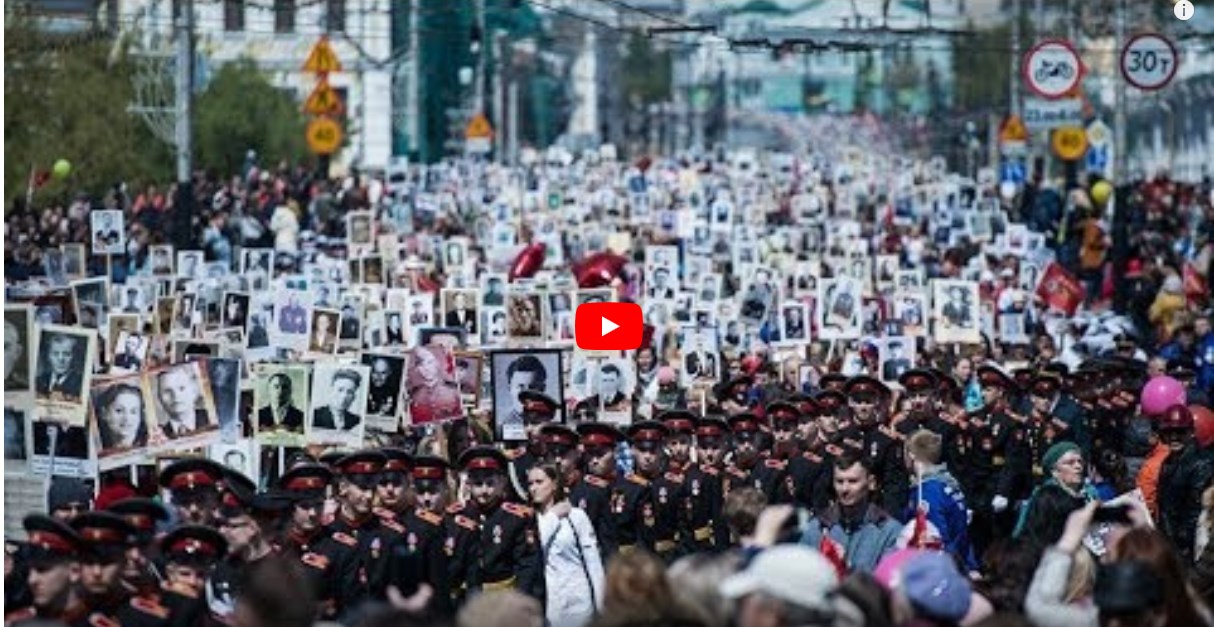 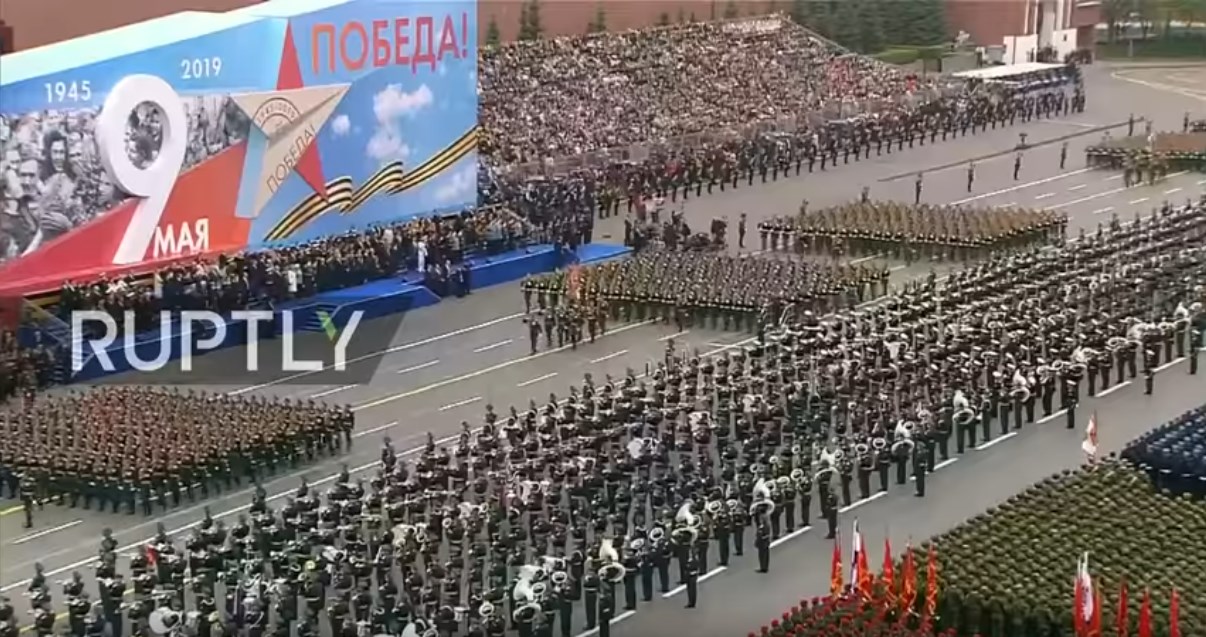 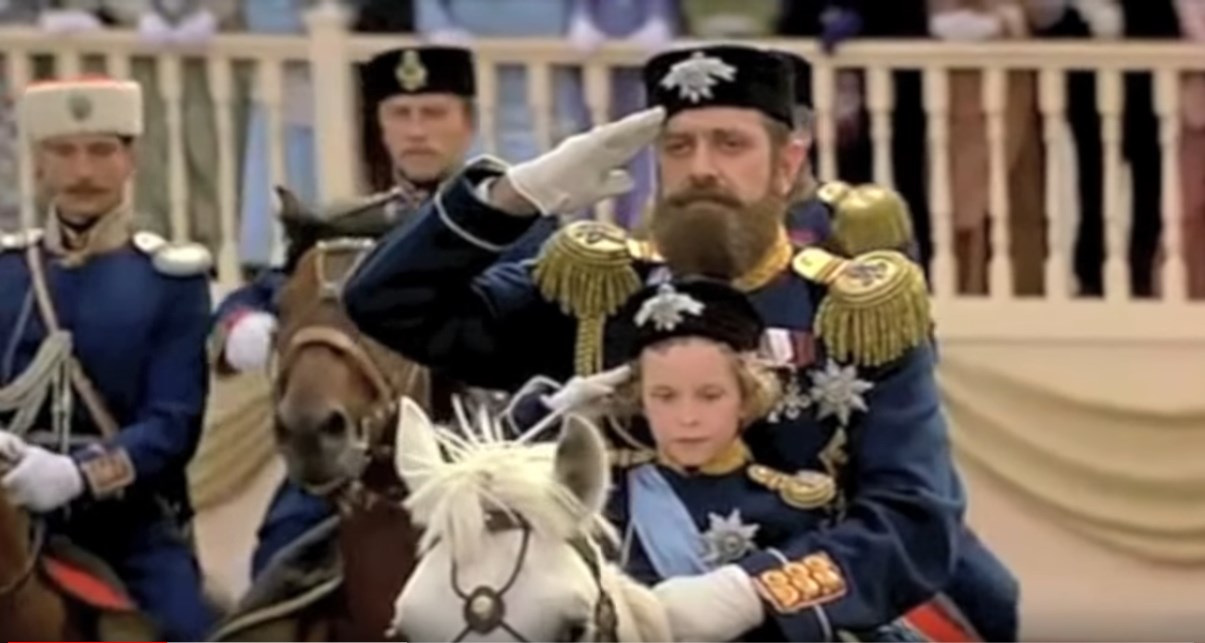 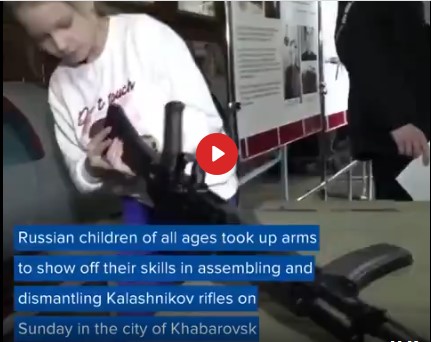 Does the Orthodox Church Worship Mary, The Mother Of Jesus?