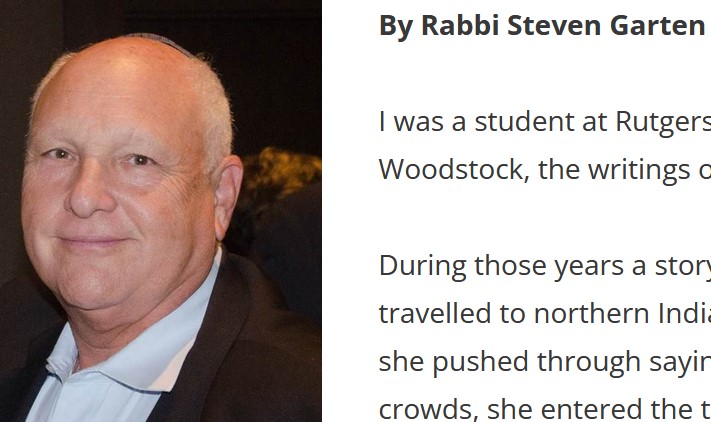 Climate change is a Jewish issue.

A View from the Bleachers: Climate change is a Jewish issue

Maybe it is really time to come home. Climate change is very much a Jewish issue. Maybe the Jewish community needs to act with the same urgency it did for so many other issues. Our presence among the civil rights marches is well known. Our participation in protest to end the war in Vietnam is not a secret. Our march on Washington in 1986 to protest the treatment of our Jewish brothers and sisters in the Soviet Union is a high water mark for our commitment to human dignity. While there have been Jewish organizations who tepidly support environmental protest, and rabbis who urge their congregations to recognize the dangers, it has not been a burning issue for our community. There are, of course, burning issues that galvanize our hearts and souls: the safety and security of Israel; increasing incidents of antisemitic violence; gender equality; welcoming beleaguered immigrants to our communities; reconciliation with Canada’s Indigenous peoples. Yet none of these issues seem to have a lasting impact on us as individuals and as a community.

Interestingly, the environment is the one issue that Torah and the rabbis agree is a profound ethical imperative. Deuteronomy 20, 19-20, tells us not to destroy fruit bearing trees during battle. This mitzvah was to be known as bal tashchit (do not destroy). The rabbis broadened this rule far beyond the limits of the battlefield. Our ancient scholars saw the obvious fit with the Torah’s concern for sustainability. The Sabbath, the sabbatical and the Jubilee year are concerned with the integrity of nature and the boundaries of human striving. The laws and rules that forbid the mixing of species, seeds, and altering the natural flow of creation with nature are a powerful reminder that we are guardians of creation, not destroyers of it. Nearly 150 years ago, Rabbi Samuel Raphael Hirsch wrote the laws ask us to regard all living things “as servants in the household of creation,” which Rabbi Jonathan Sacks termed “a kind of social justice applied to the natural world.”

Mark Carney, the governor of the Rothschild’s Bank of England, issued a warning that companies and industries that are not moving towards zero-carbon emissions will be punished by investors and go bankrupt:

Mark Carney also told the Guardian it was possible that the global transition needed to tackle the climate crisis could result in an abrupt financial collapse. He said the longer action to reverse emissions was delayed, the more the risk of collapse would grow.

Carney has led efforts to address the dangers global heating poses to the financial sector, from increasing extreme weather disasters to a potential fall in asset values such as fossil fuel company valuations as government regulations bite. The Guardian revealed last week that just 20 fossil fuel companies have produced coal, oil and gas linked to more than a third of all emissions in the modern era.

The Bank of England has said up to $20tn (£16tn) of assets could be wiped out if the climate emergency is not addressed effectively. But Carney also said great fortunes could be made by those working to end greenhouse gas emissions with a big potential upside for the UK economy in particular.

In an interview with the Guardian, Carney said disclosure by companies of the risks posed by climate change to their business was key to a smooth transition to a zero-carbon world as it enabled investors to back winners.

“There will be industries, sectors and firms that do very well during this process because they will be part of the solution,” he said. “But there will also be ones that lag behind and they will be punished.”

Carney said in July: “Companies that don’t adapt will go bankrupt without question.”

US coal companies had already lost 90% of their value, he noted, but banks were also at risk. “Just like in any other major structural change, those banks overexposed to the sunset sectors will suffer accordingly,” he told the Guardian.

The central bank governor said transition to net zero carbon emissions would change the value of every asset, raising the risk of shocks to the financial system.

“Some [assets] will go up, many will go down. The question is whether the transition is smooth or is it something that is delayed and then happens very abruptly. That is an open question,” he said. “The longer the adjustment is delayed in the real economy, the greater the risk that there is a sharp adjustment.”

In April, Carney said: “The stakes are undoubtedly high, but the commitment of all actors in the financial system to act will help avoid a climate-driven ‘Minsky moment’ – the term we use to refer to a sudden collapse in asset prices.”

Far from damaging the global economy, climate action bolsters economic growth, according to Carney. “There is a need for [action] to achieve net zero emissions, but actually it comes at a time when there is a need for a big increase in investment globally to accelerate the pace of global growth, to help get global interest rates up, to get us out of this low-growth, low-interest-rate trap we are in.”

The Rothschilds founded the Bank of England right after the Jews were readmitted to England after having been expelled for 300 years by King Edward I for usury and ritual murder.  The BoE was the first central bank to issue money as unpayable debt, the world’s greatest Ponzi Scheme, and it has been the model of all central banks, including the Federal Reserve, since then.

And if you want to understand why the global warming or “climate change” propaganda is pushed 24/7 by the jewish-controlled media, now you know: the Rothschilds are using it as a way of keeping their ever-expanding Ponzi Scheme afloat, and they clearly intend to threaten and punish any businesses that won’t play ball.

Reading between the lines, the veiled threat couldn’t be more obvious — Rothschild is willing to threaten the world with a global economic collapse if they don’t fall in line and go along with their “Green Revolution,” but the only thing that’s going to get “greener” is the Rothschild’s bank accounts, not the environment.

Christ kicked the money-changers out of the temple, just as King Edward kicked them out of Christian England, but Judas Goat Oliver Cromwell let them back in England for 30 pieces of silver from the Jews in Amsterdam. They immediately set up the Bank of Rothschild (aka Bank of ‘England’), and the country has slowly but surely been handed over to the Anti-Christ….yes, Anti-Christ.

The ethnic British people in England, The True Israelites, have one chance of survival, and that’s to return to Christ. Otherwise, they will be utterly destroyed by the Jews who rule over them, and they will literally be wiped off the map and replaced with racial mongrels. That’s your future, and you’ve been warned. Ignorance is no longer an excuse.

Lord Christopher Monckton ends the Global Warming Debate and proves its a Hoax Muslims and the World Published on May 25, 2013

Lord Christopher Monckton is a hotly requested speaker in climate change and global warming debates. This is a presentation he gave to an audience in California where the government wanted to introduce climate change legislation.

When Homoerectus lived in Europe, Europe was hot (tropical) to the extent that hippos swam in what is now the Thames River. They obviously cannot live in a cold climate which is Europe today. At this same time there were straight-tusked elephants living throughout Europe as well. 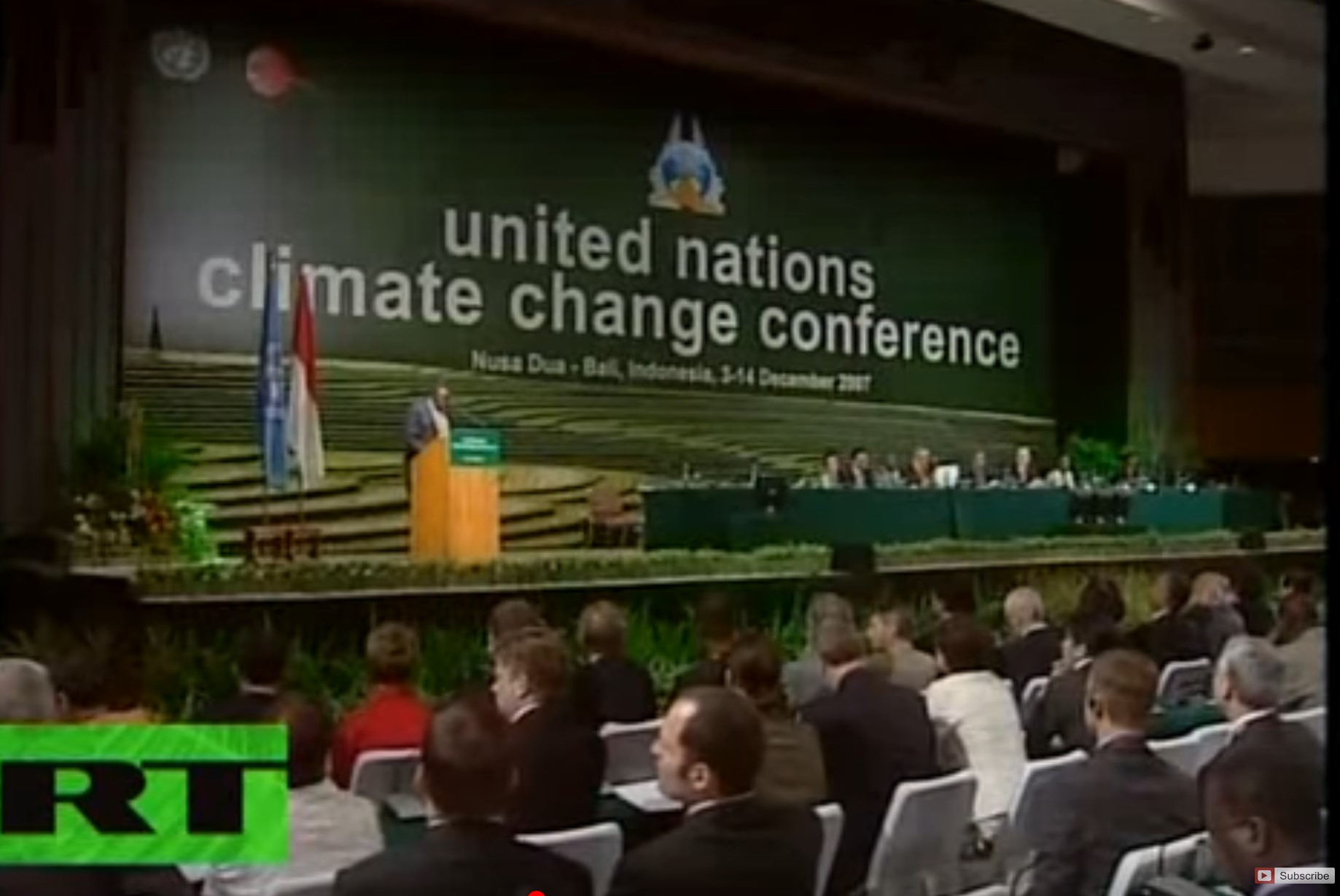 Alex Jones on Climategate: Hoax of all time a global Ponzi scheme

Police in the UK have begun an investigation into the theft and publication on Russian internet servers of private emails, which are thought to prove that global warming theory was fabricated. Alex Jones, the renowned filmmaker and radio host, dubs this scandal as one of the biggest hoaxes and financial frauds in the history of mankind. He says that it appears to be a global 'Ponzi scheme' which allowed bankers to profit from bogus carbon taxes for years. 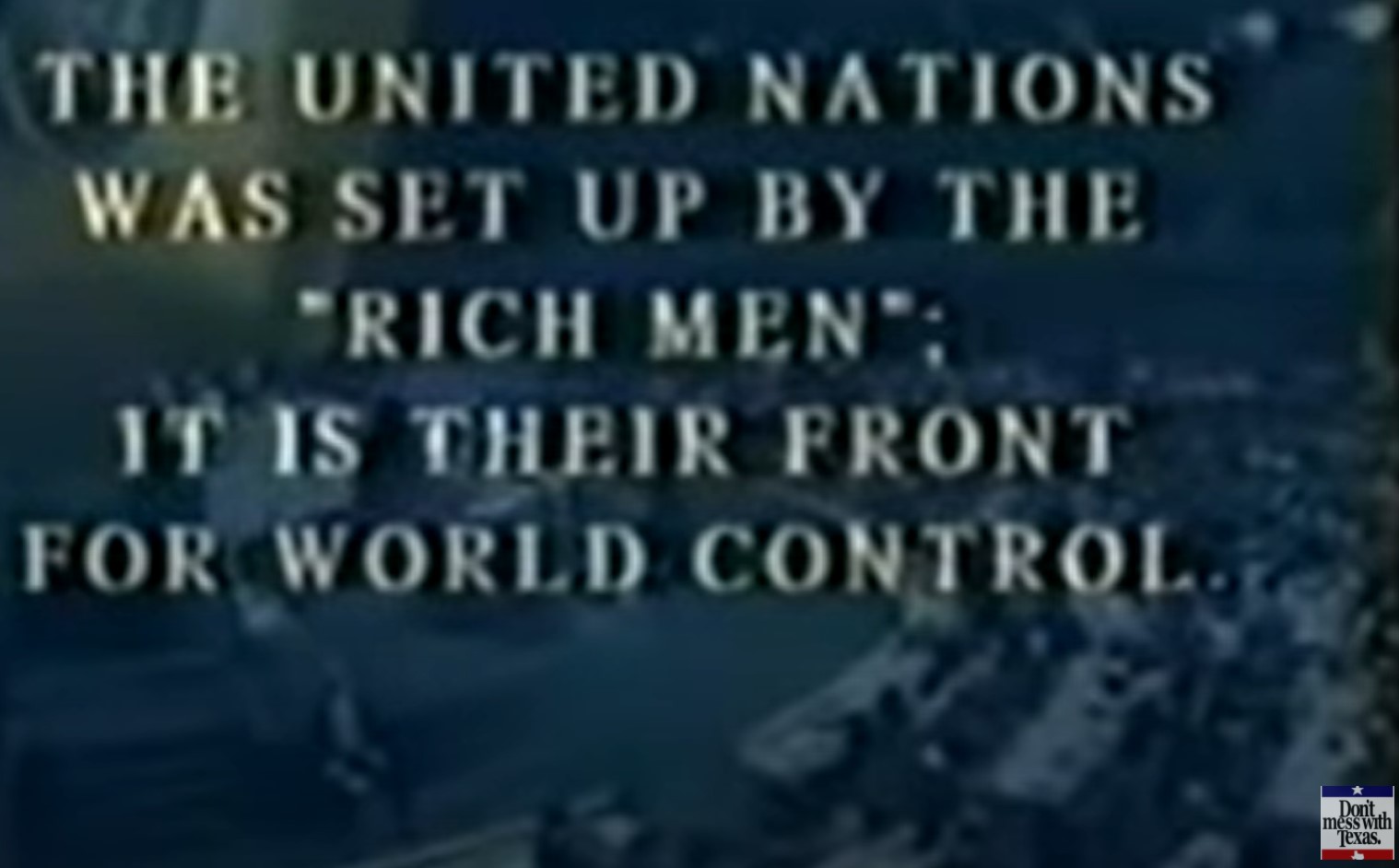 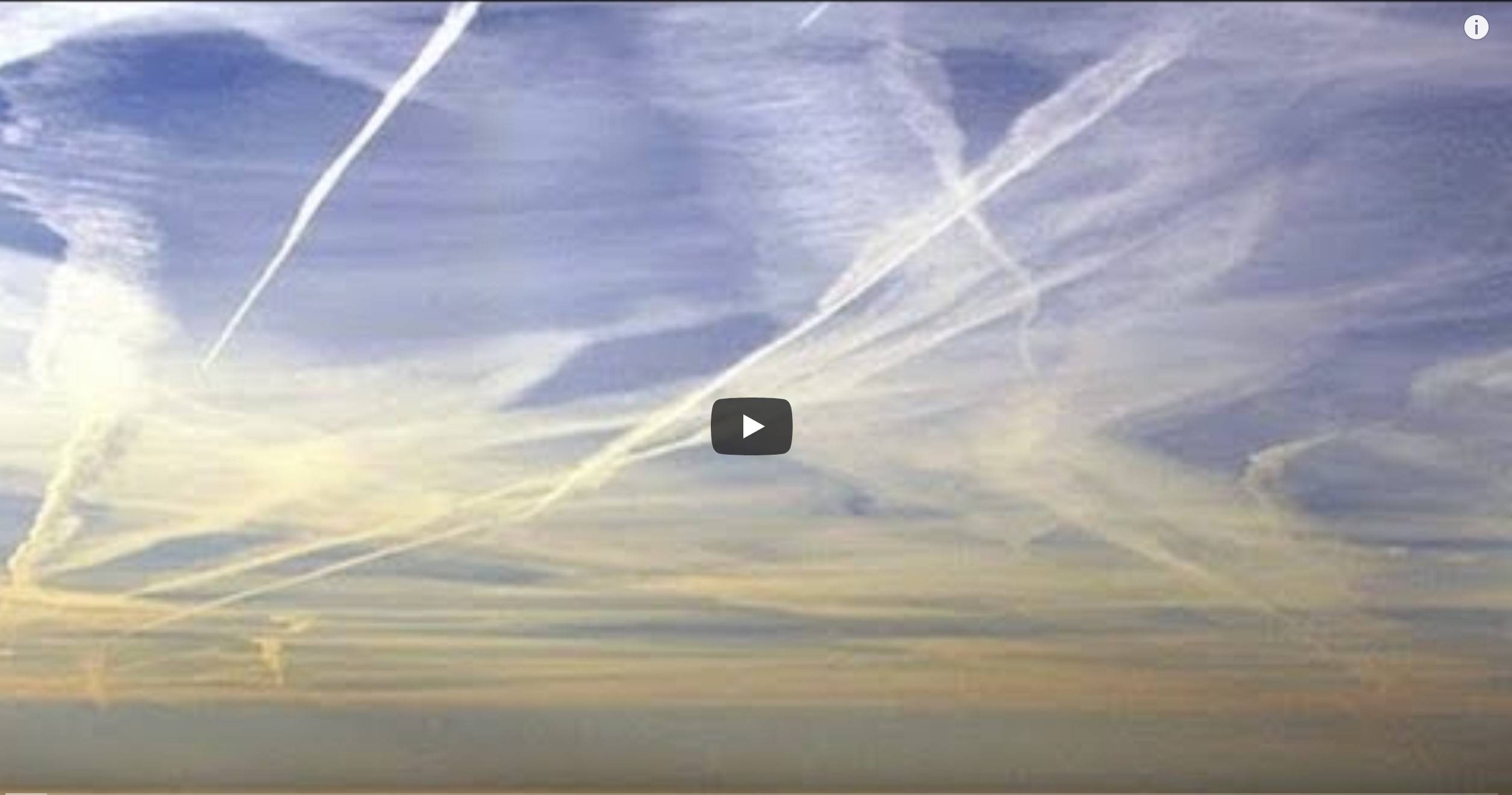 How They Affect You and What You Can Do

"Chemtrails" — How They Affect You and What You Can Do

Have you noticed more planes flying overhead in your community that leave trails behind them in the sky? These patterns are the result of "weather modification" programs — also referred to as "solar radiation management" or "chemtrails". The international program involves spraying aluminum, barium, strontium and other toxic chemicals from airplanes at high altitudes that then fall to the ground, ending up in our bodies, our water, our soil and the air we breathe.

For more information, including links mentioned in the video, please visit: http://www.thrivemovement.com/chemtra...