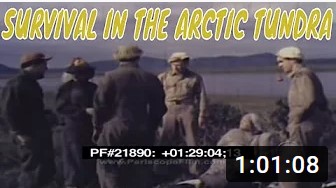 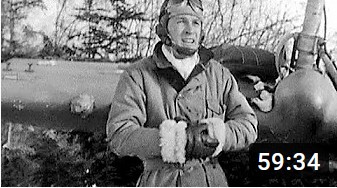 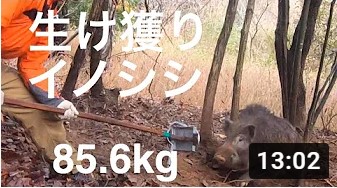 In the old days, eating was something you had to do for yourself; it was a way of life. I started hunting when I heard that word from Kunio Katagiri, a trapper in Shizuoka. I accompany a local hunter's hunting in the first year of the hunting season, and from the second year, I am hunting live by myself while referring to Kunio Katagiri's animation.

This is the third hunting season of the year. I make a living going into the mountains for my family and the people I care about. The trapped leg was aching in the flesh, so I originally wanted to trap it on the front leg, but it was trapped on the right hind leg.

The traps were shallow, so the photographer and myself had to keep in mind that they could have come off at any moment. If you watch the video for yourself, you can see the impatience. I would like to refer to Katagiri-san's way of calming down the feeling that she can approach the beast while talking to it, as if she were admonishing it. He was a wonderful boar with gentle eyes, but very strong and beautiful fur. 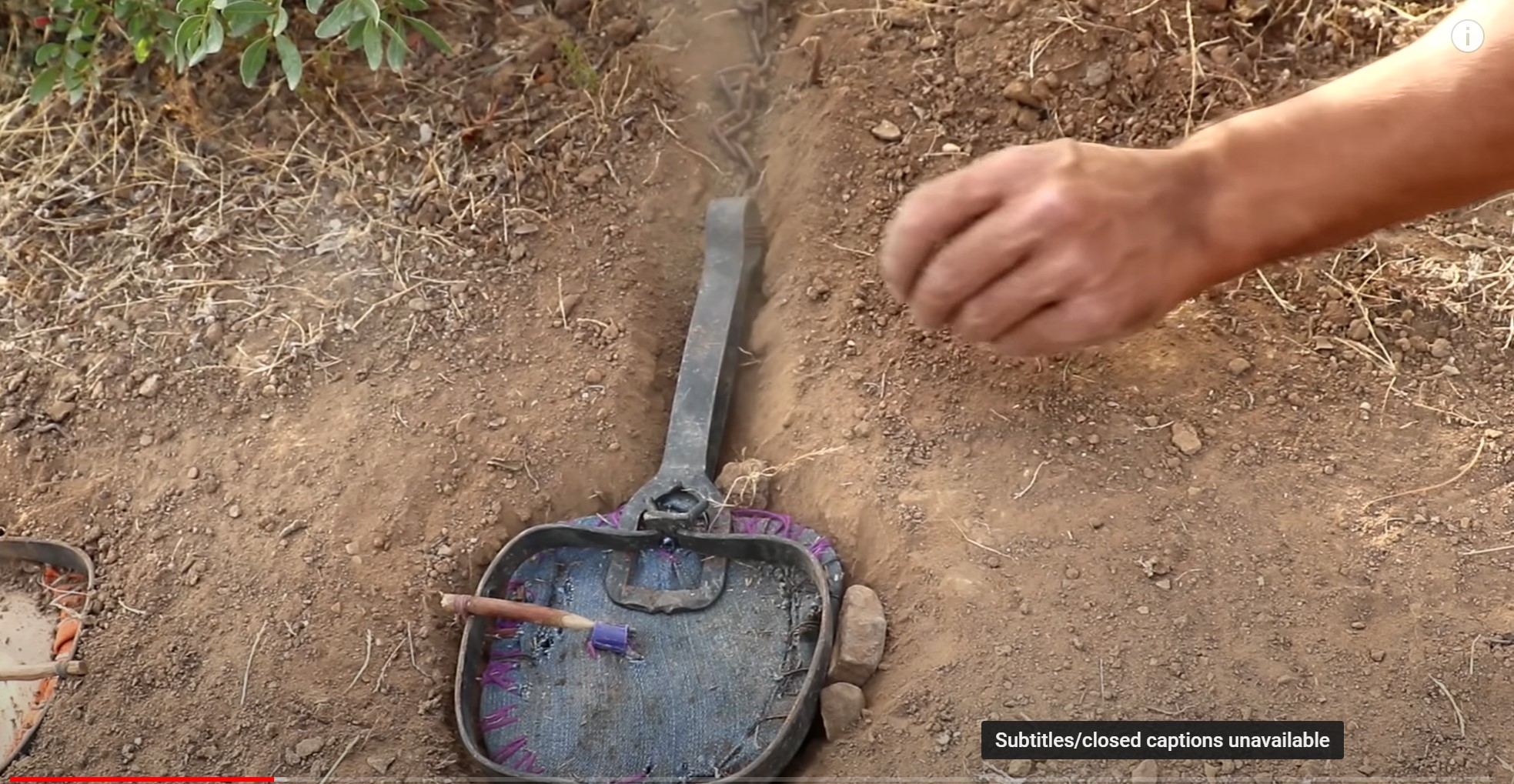 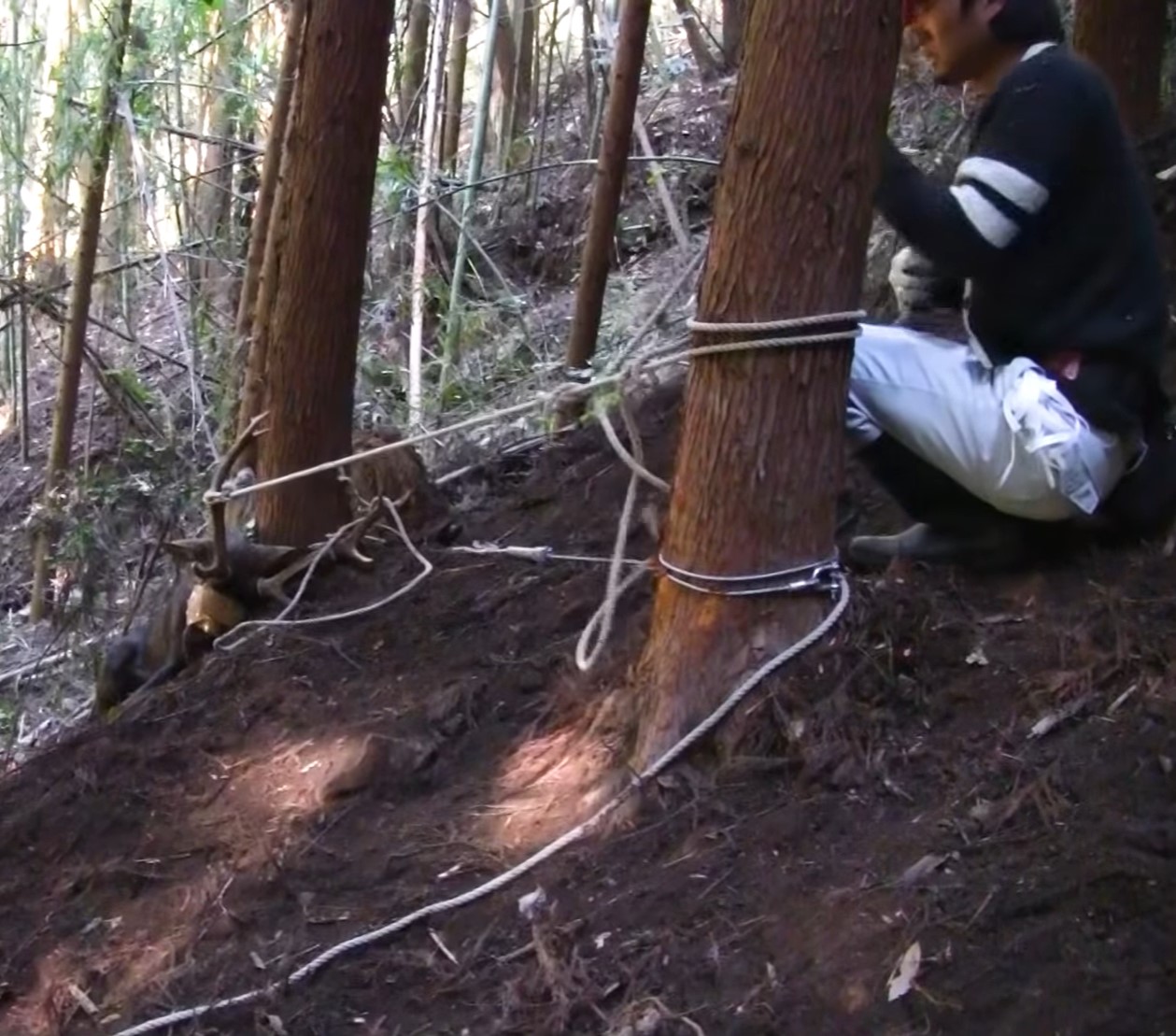 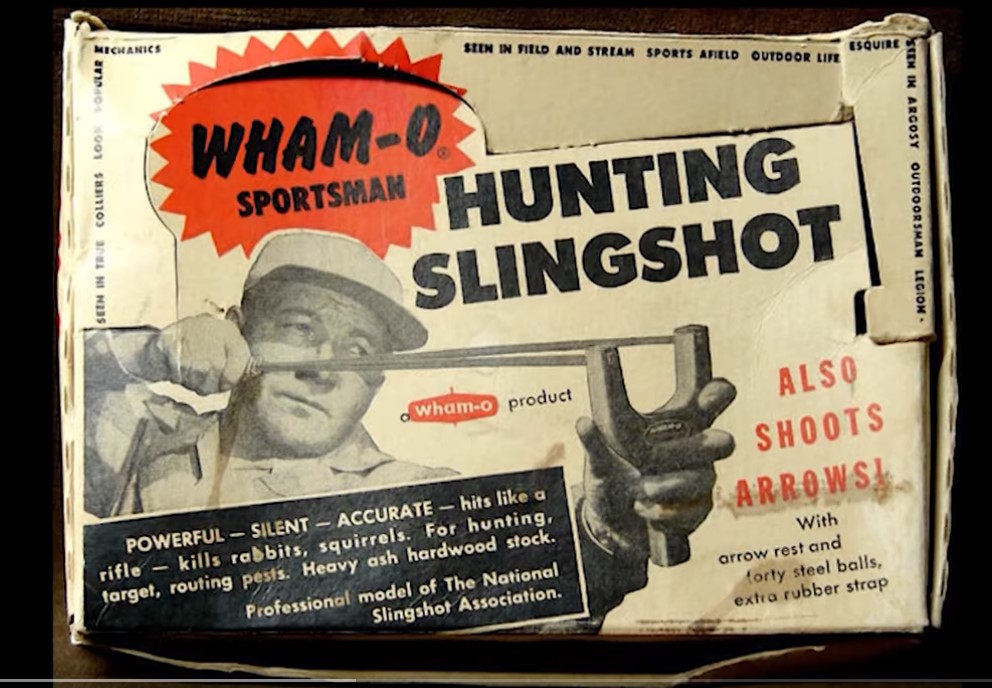 Chad meets up with Jim Harris in attempt to take squirrels using a unique method of sling shot hunting.

About using Roman and Medieval slingshot; how to load, swing and shoot them through plywood and a quick calculation of their power. 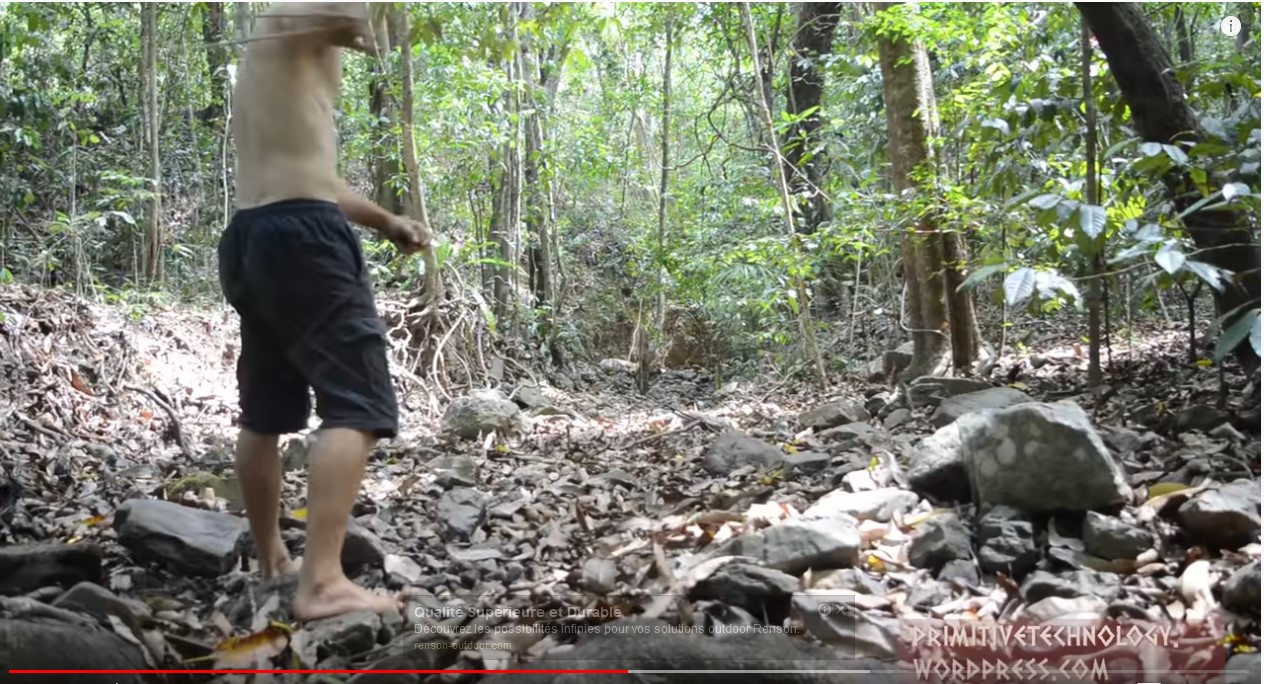 Ancient Slingshot Was as Deadly as a .44 Magnum

On a fortified hill in Scotland some 1,900 years ago, a Roman army attacked local warriors by hurling lead bullets from slings that had nearly the stopping power of a modern .44 magnum handgun, according to recent experiments.

Plumbata are substantial war darts that have their origins in Ancient Greece and were favoured by late Empire Romans. In my first video here https://youtu.be/EfgMfSZiQSU, I experimented with them and following more thought and your amazing comments I have come back to experiment more. Longer shafts, more fletchings and thrown everyway I could, by hand, by throwing strings and with a staff sling.

Just how far can you throw them and which way get them the furthest? 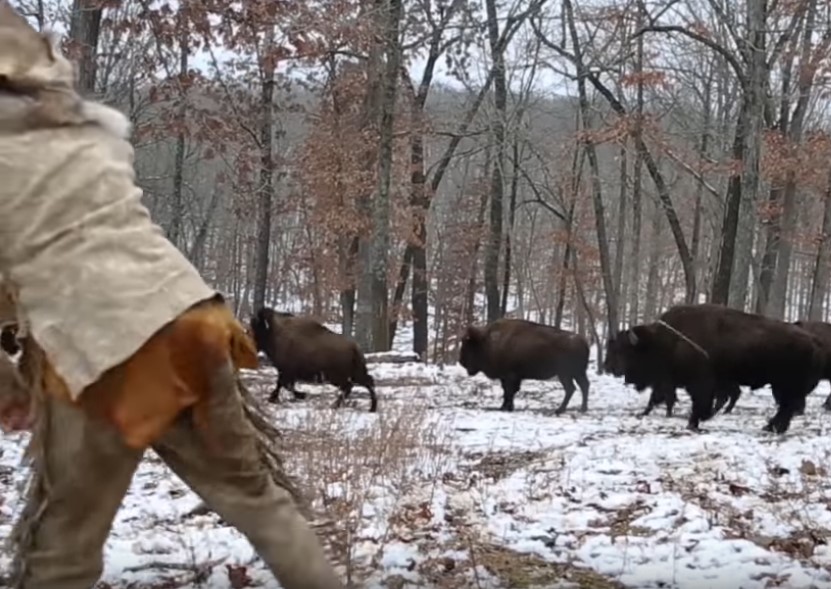 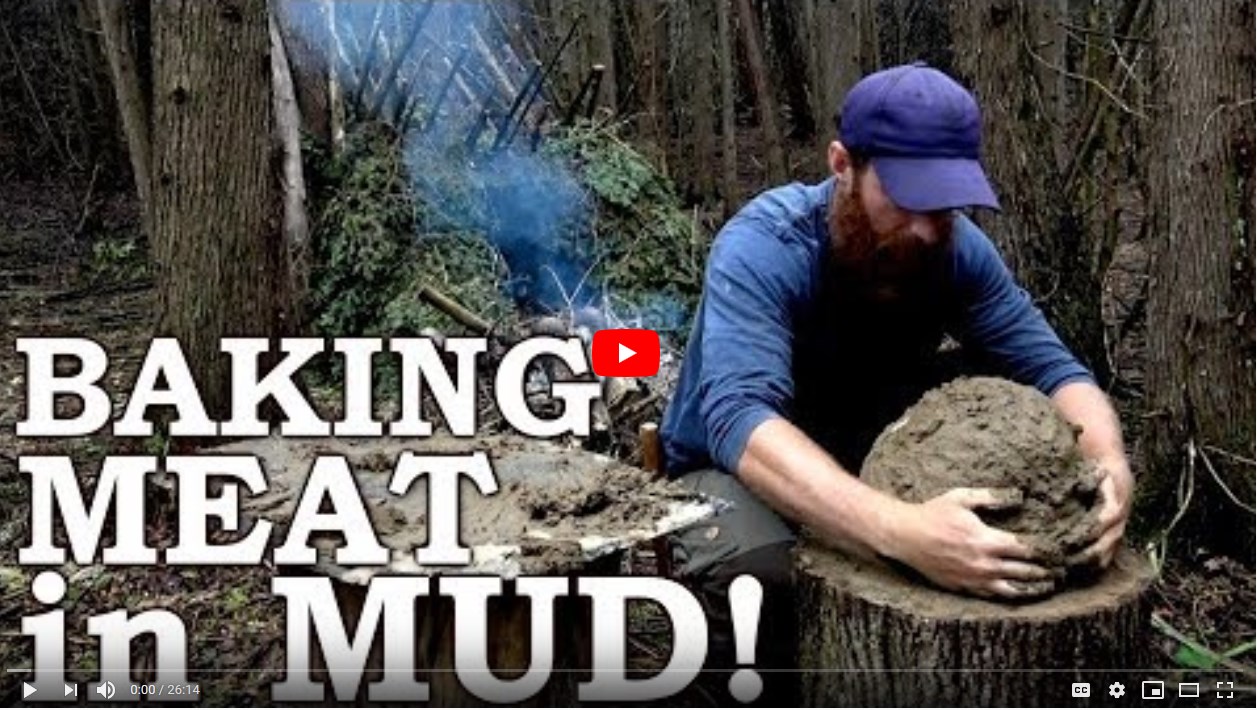 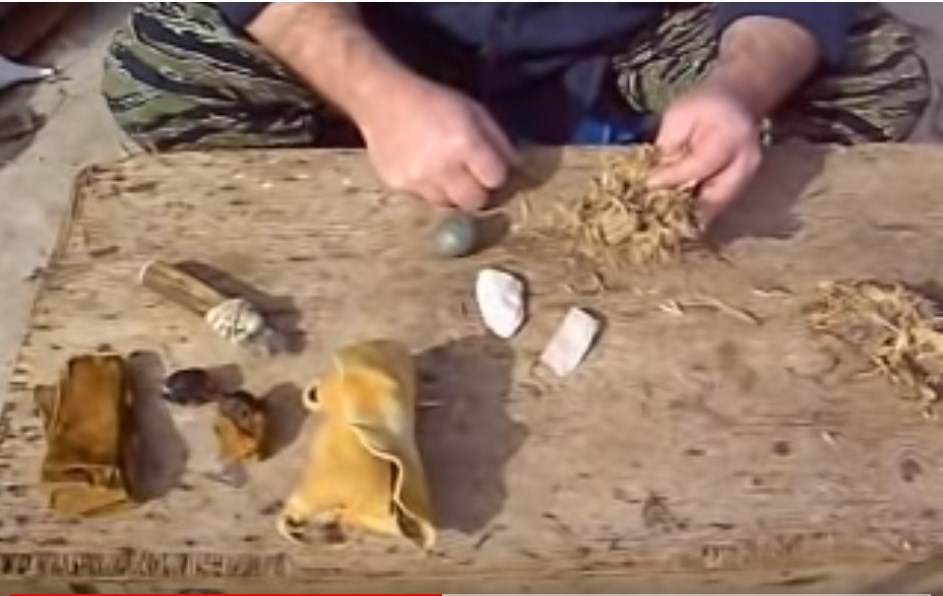 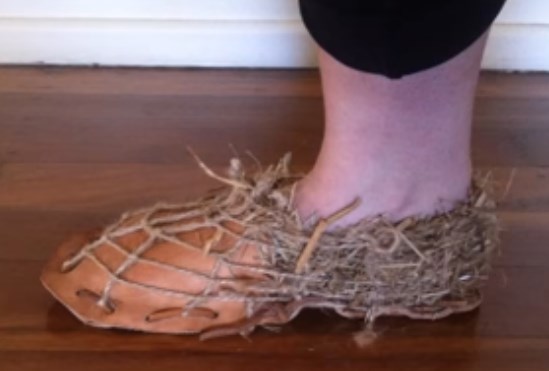 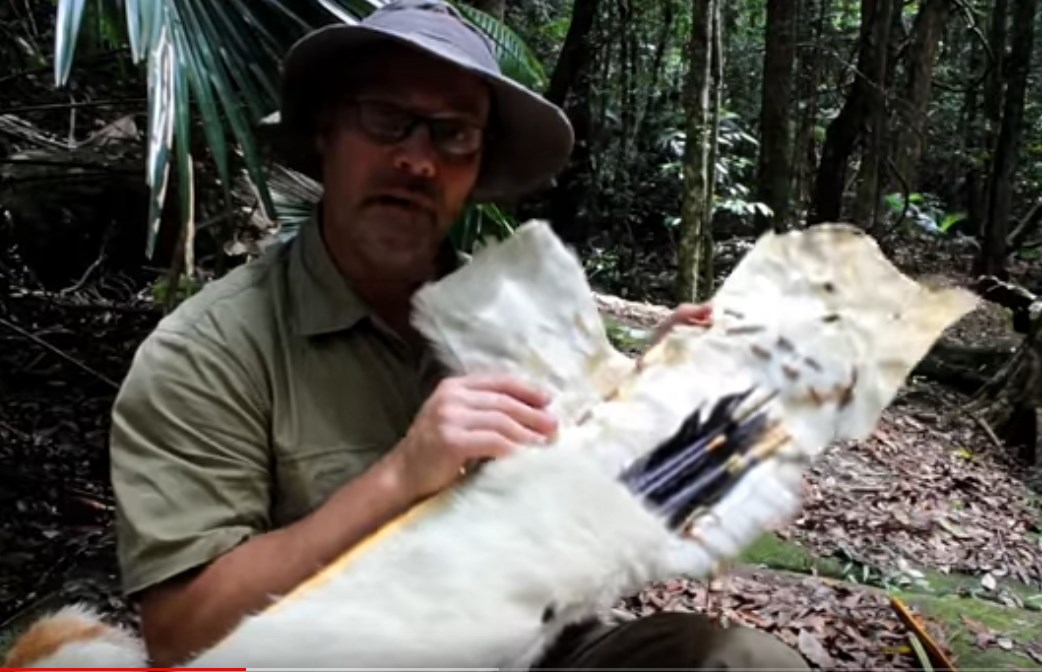