Freemasonry is a Jewish Institution update 3.

Freemasonry is based on Jewish talmud and kabbalah dude !! Go read their encyclopedias !!

A naked statue of trump with a freemason ring on in a freemason pose? That isnt occult. That isnt hudden. That is anti trump propagnada.

The Shriners are 33rd degree Freemasons who wear RED hats. They are at the top of Freemasonry.

Here is a list of some of the 33rd Freemasons that shows American politicians, PREACHERS, actors, etc. http://www.biblebelievers.org.au/33rd.htm

Satan's Freemasons feel comfortable enough to MOCK you now Freemasons are DEEPLY involved in the FAKE COVID "pandemic", with the GUIDANCE from the Vatican JESUITS. These are the endtimes of the Bible. You can believe me now, OR you WILL believe me later when it's too late.

Albert Pike addressing the 23 Supreme Councils of the world on July 14, 1889:- "To you, Sovereign Grand Instructors General, we say this, that you may repeat it to the Brethren of the 32nd, 31st and 30th degrees: 'the Masonic Religion should be,  by all of us initiates of the high degrees,  maintained in the purity of the Luciferian Doctrine. . ." It is said that only two U.S. Presidents: Abraham Lincoln and John Kennedy, were not either Masons or elite members of affiliated bodies 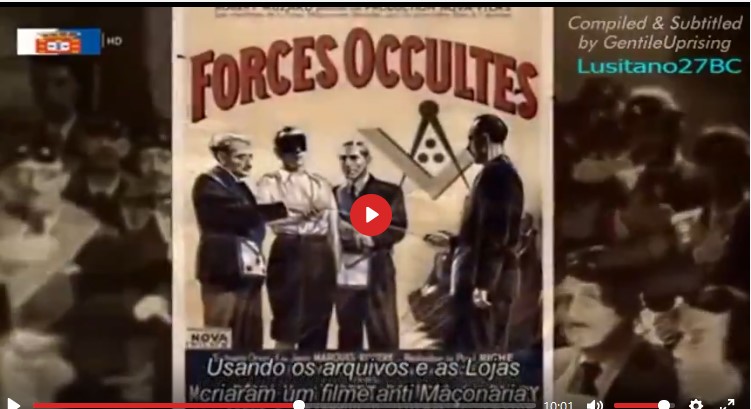 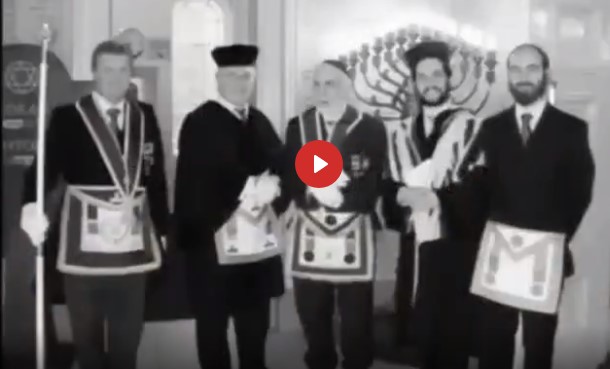 MASONS ARE DECEIVED SPINELESS & GUTLESS LIARS TO THERE OWN RACE & FAMILY!
FREEMASONRY IDEAS ARE CHILDISH.

STAND UP & BE YOUR OWN MAN & NOT BE A VICTIM OF THE ZIONIST JEWS HIDING IN THE SHADOWS OF FREEMASONRY, WHO WANT TO DESTROY WHITE PEOPLE.

https://www.bitchute.com/video/DdisU46gAxL1 THE EVIL OF FREEMASONRY 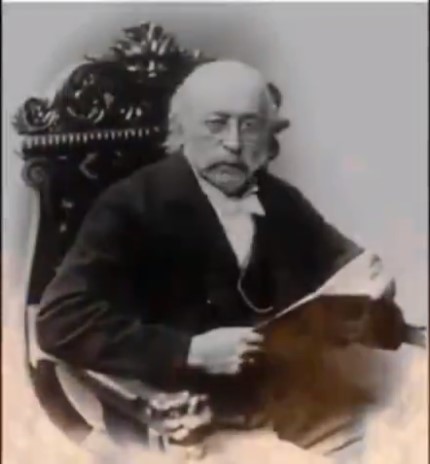 Jewish Rabbi above said the following: 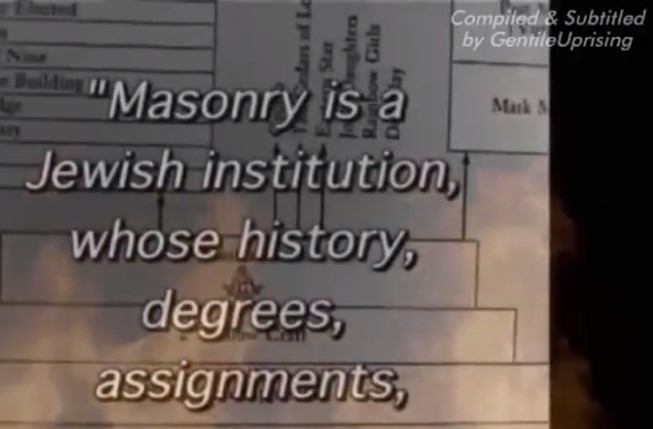 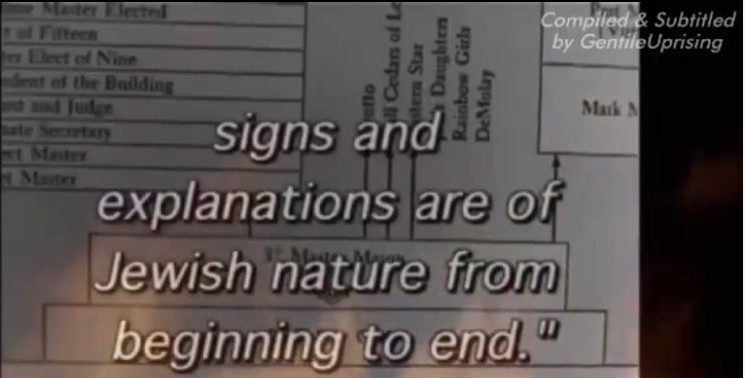 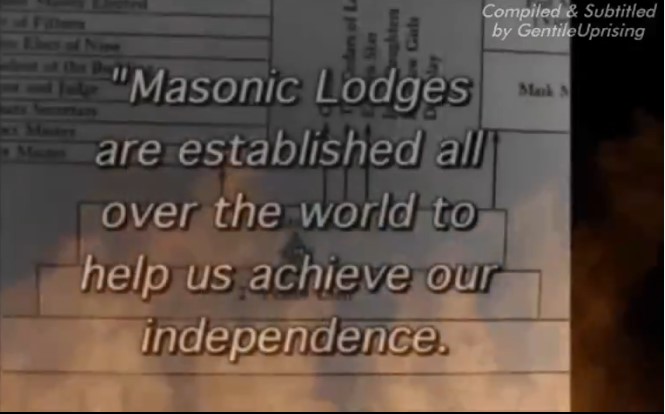 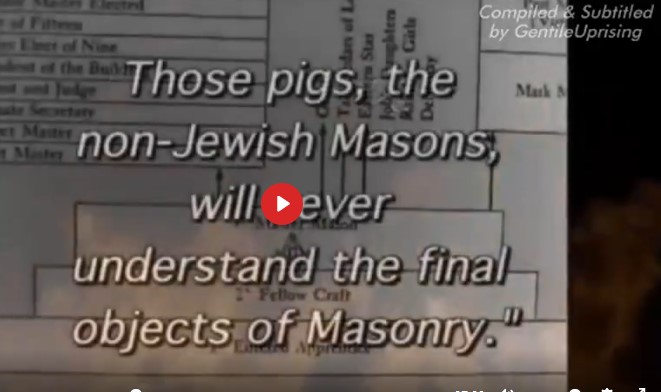 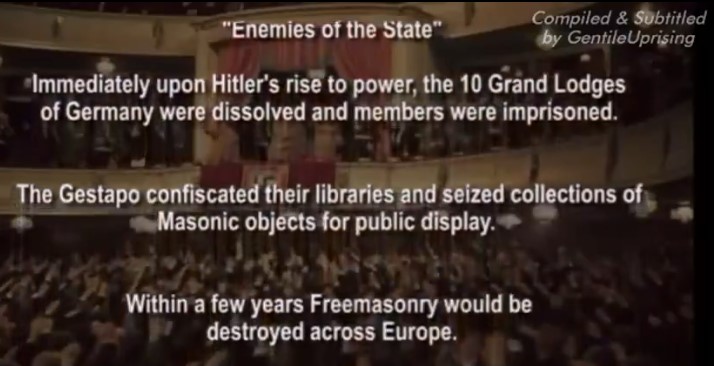 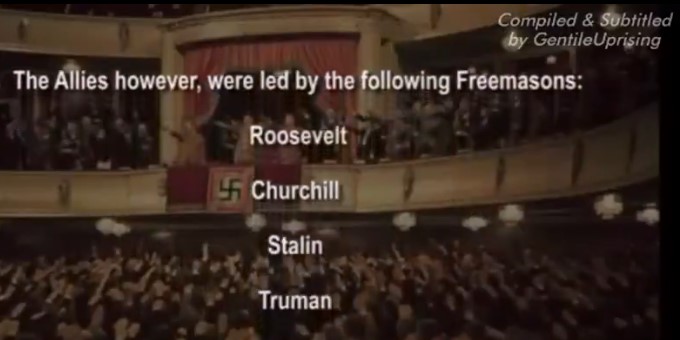