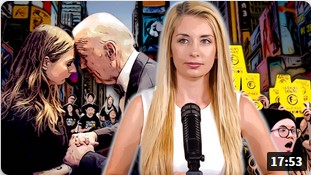 On the surface, the Sunrise Movement is group of peaceful young activists fighting for a “Green New Deal”. On a deeper level, they are a gateway to radicalization teaching young activists how to exploit tragedy, including one’s own victimization, for political gain. 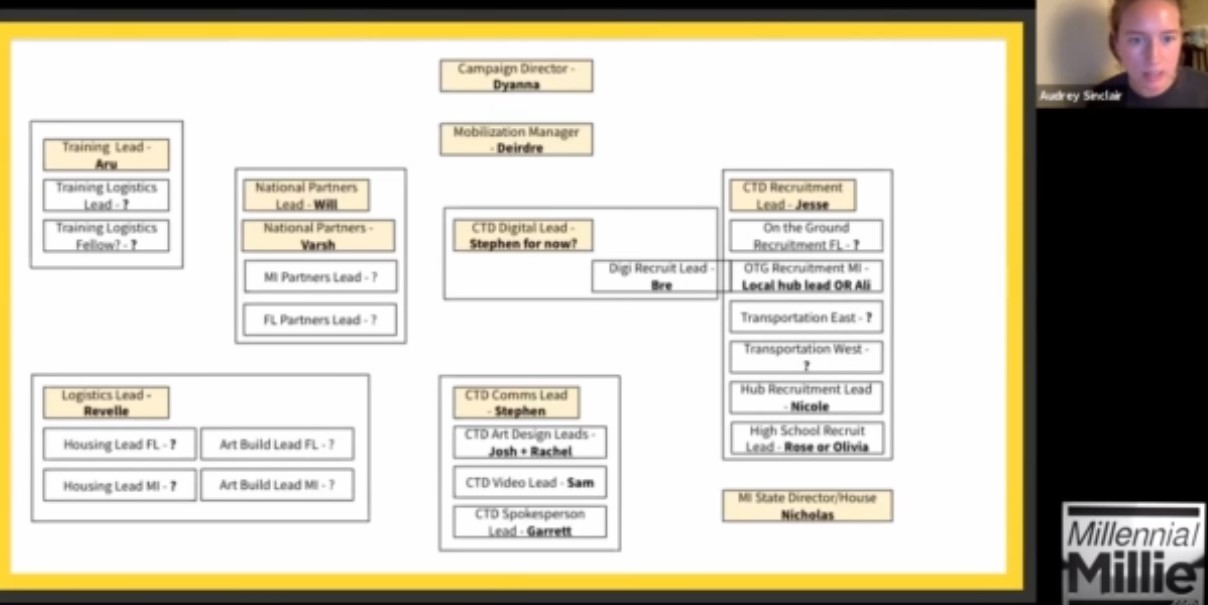 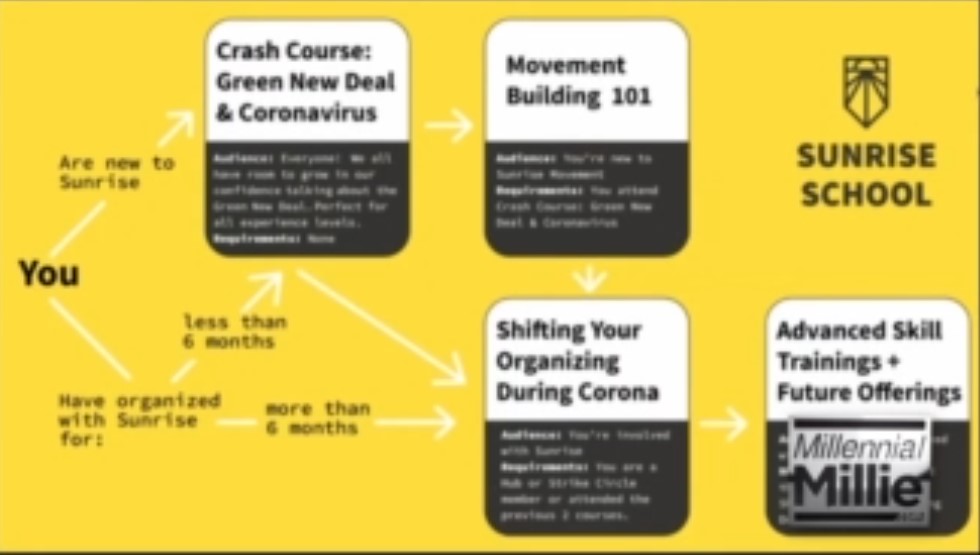