Al Jazeera goes undercover inside the Israel Lobby in Britain.

CORRECTION: At timecode 25:16 of this programme, the phrase "range of shareholders" appears with respect to We Believe in Israel and who it works with. The correct wording is "range of stakeholders." In the first of a four-part series, Al Jazeera goes undercover inside the Israel Lobby in Britain.

We expose a campaign to infiltrate and influence youth groups, including the National Union of Students, whose president faces a smear campaign coordinated by her own deputy and supported by the Israel Embassy. 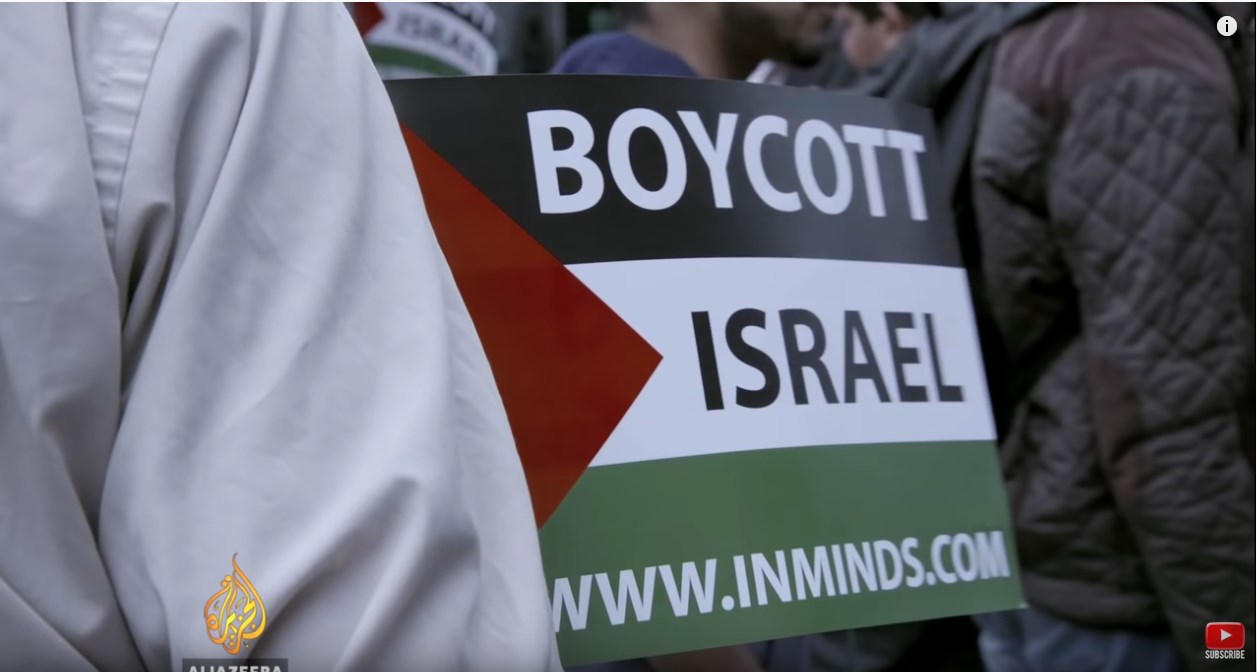 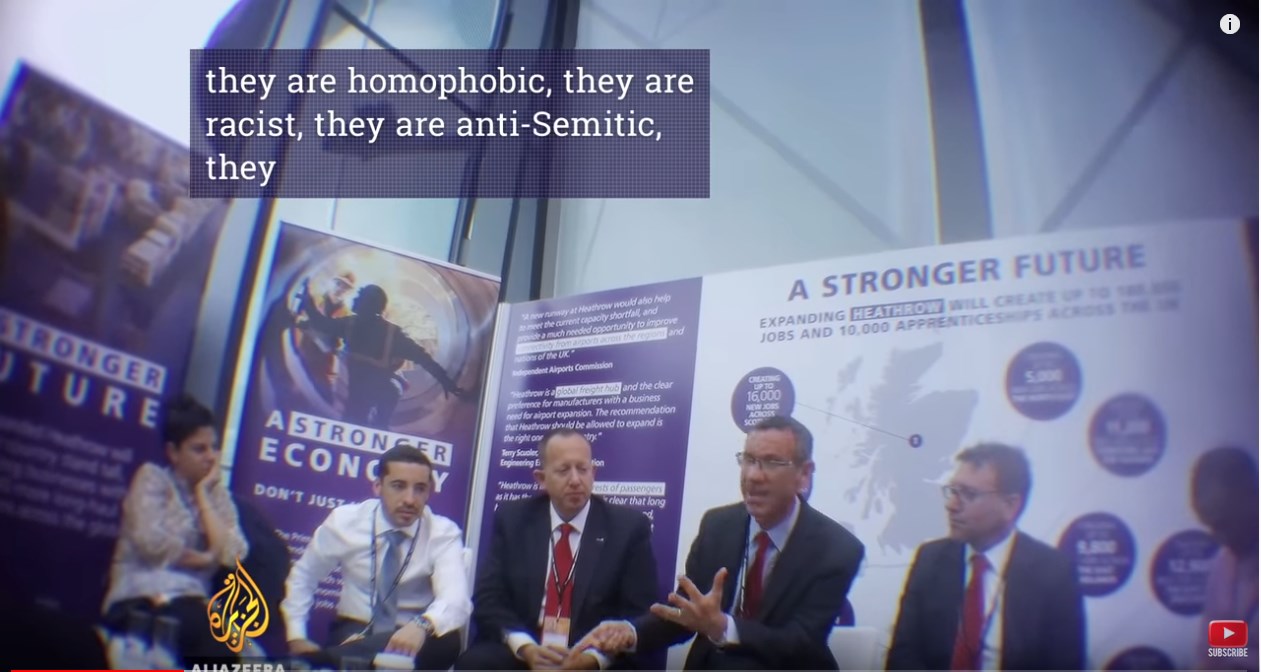 In part three of The Lobby, our undercover reporter travels to the Labour Party Conference, revealing how accusations of anti-Semitism by group within Labour targeted Israel critics and saw some investigated. 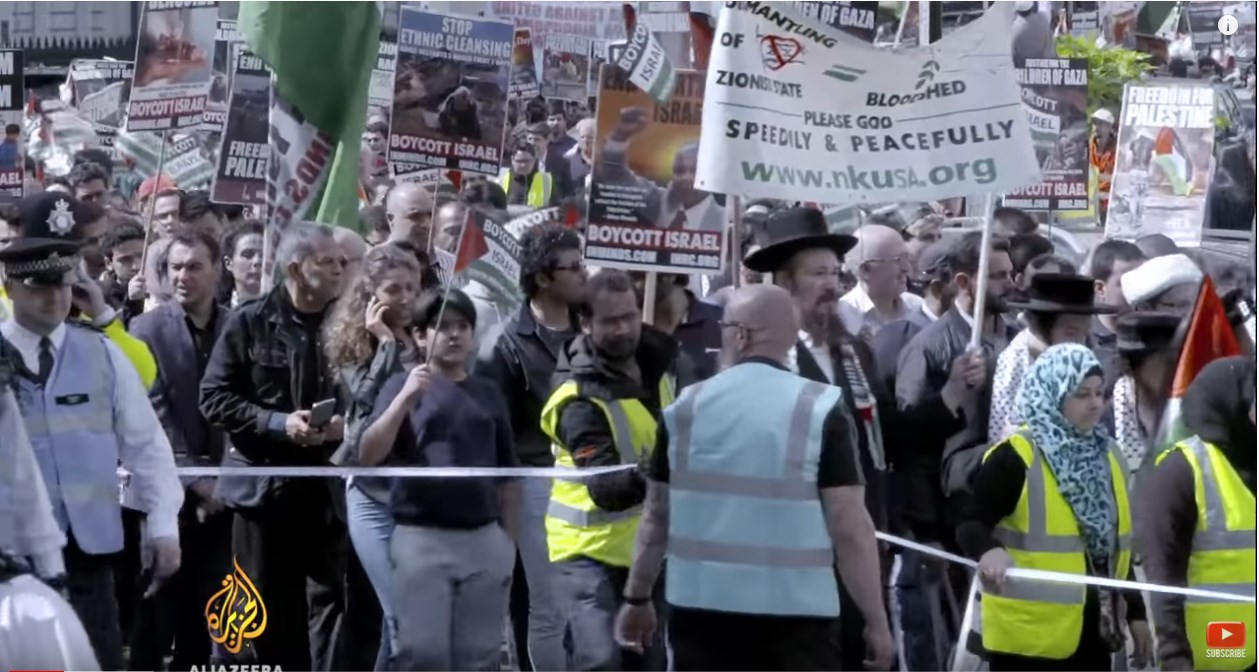 In part four of The Lobby, the senior political officer at the Israeli Embassy in London discusses a potential plot to 'take down' British politicians – including a Minster of State at the Foreign office who supports Palestinian civil rights.