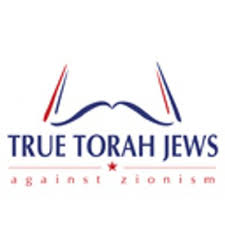 The complete diaries of Theodor Herzl - Theodor Herzl - Google Books
The complete diaries of Theodor Herzl
, Volume 3
This email address is being protected from spambots. You need JavaScript enabled to view it.: 1899: The "Father of Zionism" proposed the 'Final Solution of the Jewish question'
Other Zionist "Final Solutions of the Jewish Question": https://www.stormfront.org/forum/t847182/
Read 14603 times Last modified on Tuesday, 07 January 2020 07:50
Tweet
Tagged under
back to top