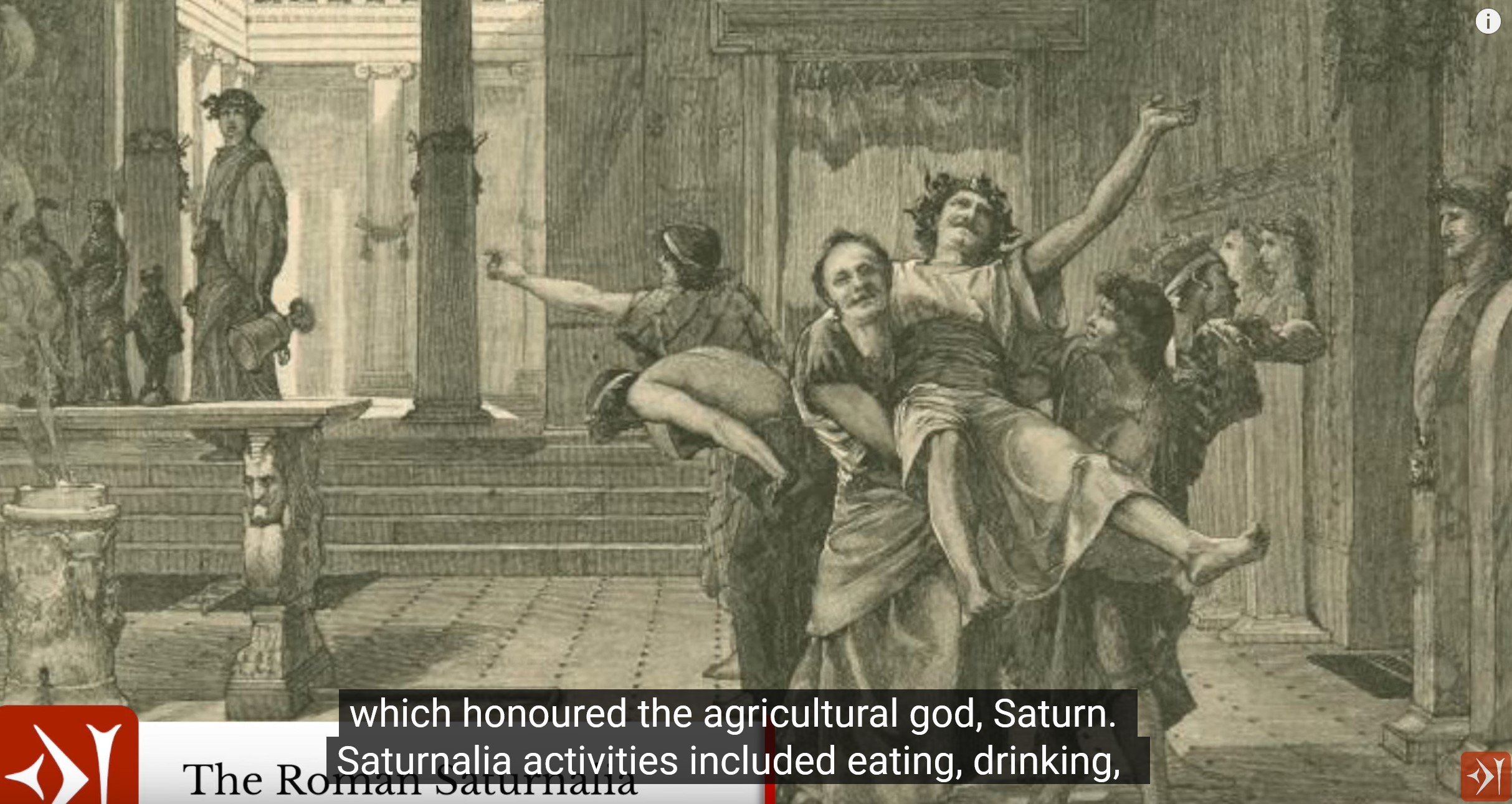 The winter solstice, falling in December in the Northern hemisphere and June in the Southern hemisphere, is the shortest day and longest night of the year. The winter solstice, also referred to as ‘midwinter’ is associated with the idea of rebirth of both the sun and the new year, and after the shortest day, the days get a bit longer, and a bit brighter. The movement of the sun and the skies in general have been monitored by humanity for a long, long time, all around the world, especially since tracking the sun and the seasons was imperative for crop growth and agriculture. We’re not entirely sure for just how long humans have recognised the winter solstice as a turning point, but we know it was important for heralding in the new sun or sun god for the next year. The concept of rebirth inspired the festive practice of role-reversal best seen in the festivities of Saturnalia in Rome where the role of slave and master would reverse and, earlier, in Mesopotamian civilizations. The solstice observances, celebrated around the globe and through history, all centred around similar themes including light conquering darkness, renewal, new life, and rebirth, when, after the shortest day and longest night of the year, the darkness would give way to the light of longer days and shorter nights. 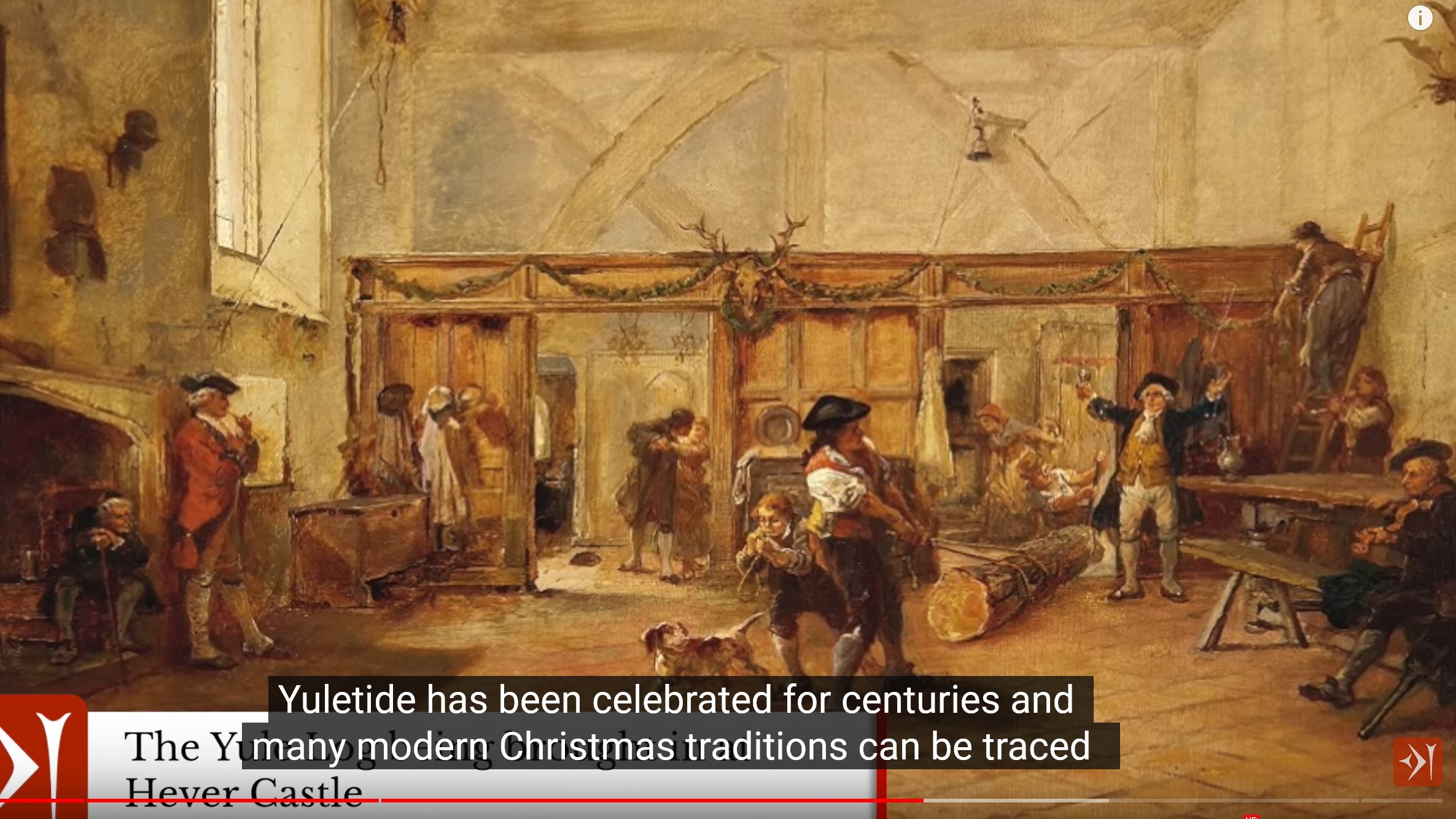 Another Pagan celebration given a christain veneer so the church could be #1. Yes I've celebrated many Solstices in my backyard w/ other Pagans. Always a good time w/ bonfires and lots of food & drink after our spiritual honoring of our God & Goddess.

Very informative, but in the western world the winter solstice is the first day of winter.. not mid winter.

It's fascism. Big pharma companies like Pfizer became part of the Nazi state under Hitler too.

Pfizer is secretly owned by Roche.