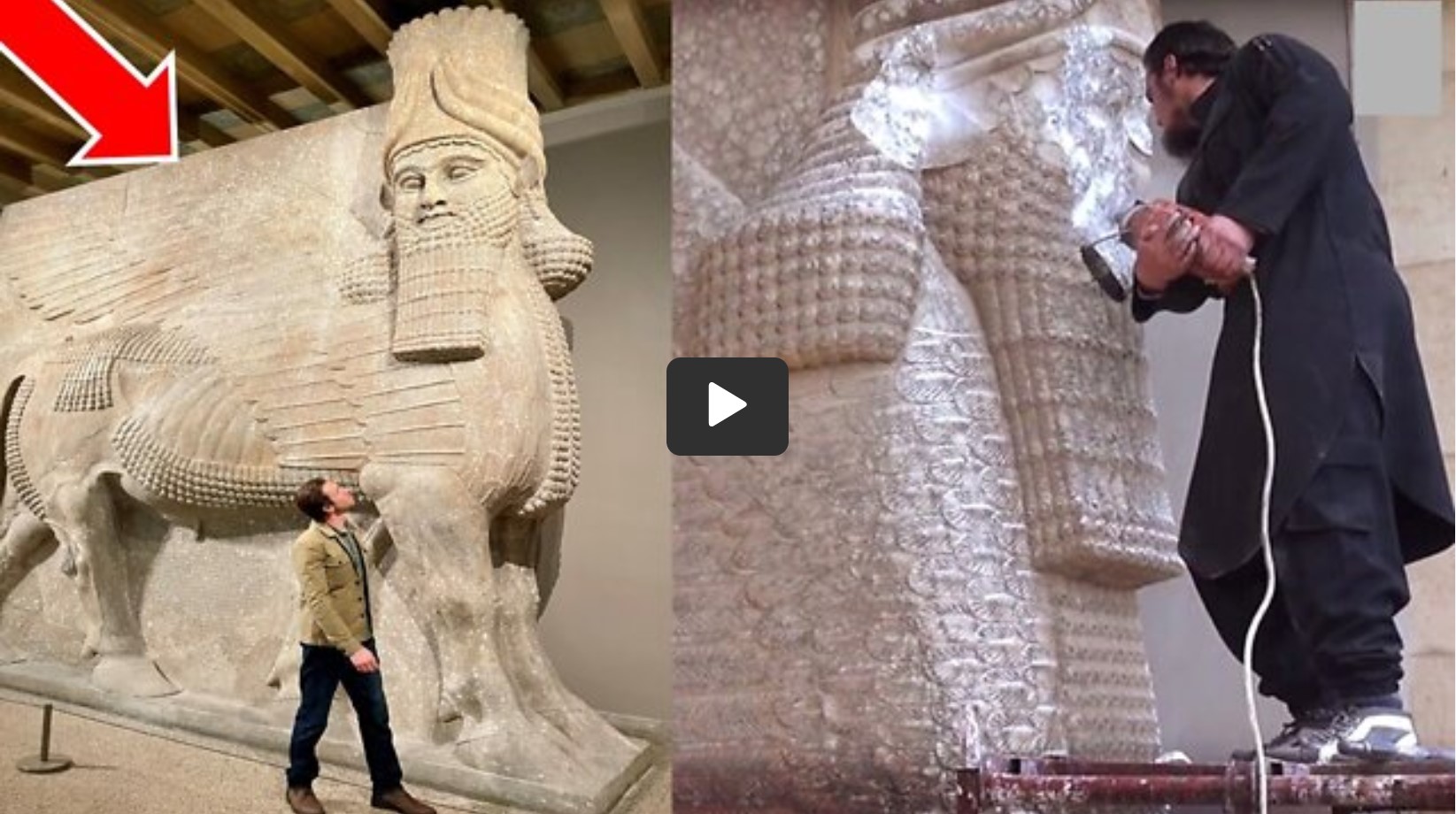 The only thing more bizarre than a 16ft, or nearly 5-meter tall statue, depicting a 5 legged human headed Bull with Wings, (which btw, was carved out of one massive piece of stone, and weighing some 40 Imperial tons, or 80 THOUSAND POUNDS). – Yes, the only thing stranger than this statue and the few others like it, is how and where they found them…Buried and consumed in earth, almost as if they were devoured by some sort of Cataclysmic mud-flood like event. These spectacular, yet ominous Winged-Bull sculptures are known as the Lamassu, and are among the remnants of the Assyrian Empire which made up the heart of Ancient Mesopotamia, or commonly referred to as, the Fertile Crescent. And I have to say that, the only thing more bizarre than the statues themselves, or how and where they found them, - is the deliberate, continued, and systematic destruction of Ancient Iraq. Which let’s not forget, just so happens to be the very land that has long been referenced as the so-called, ‘The Cradle of Civilization’, the very place where the Sumerians emerged. 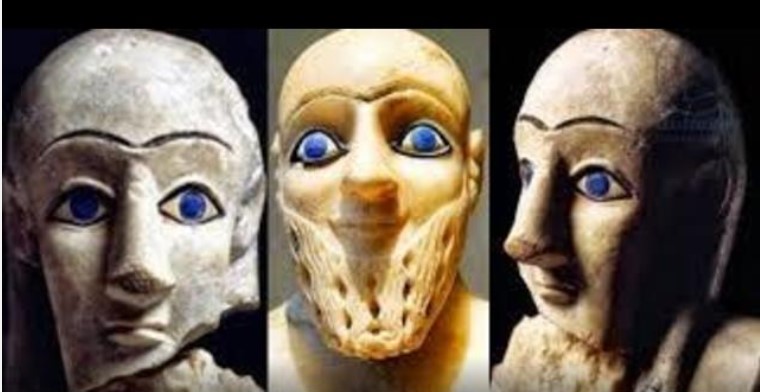