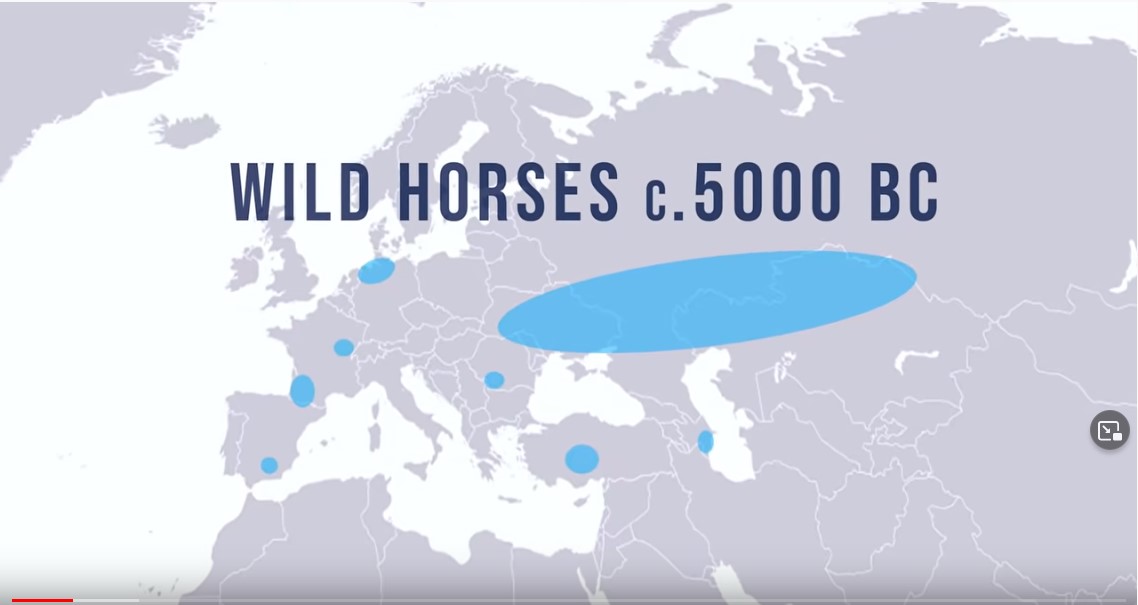 The first horsemen were the kids that raised the little foal, with the help of several of the old tribe elders.

The First Horse Riders | Horse Domestication on the Eurasian Steppe 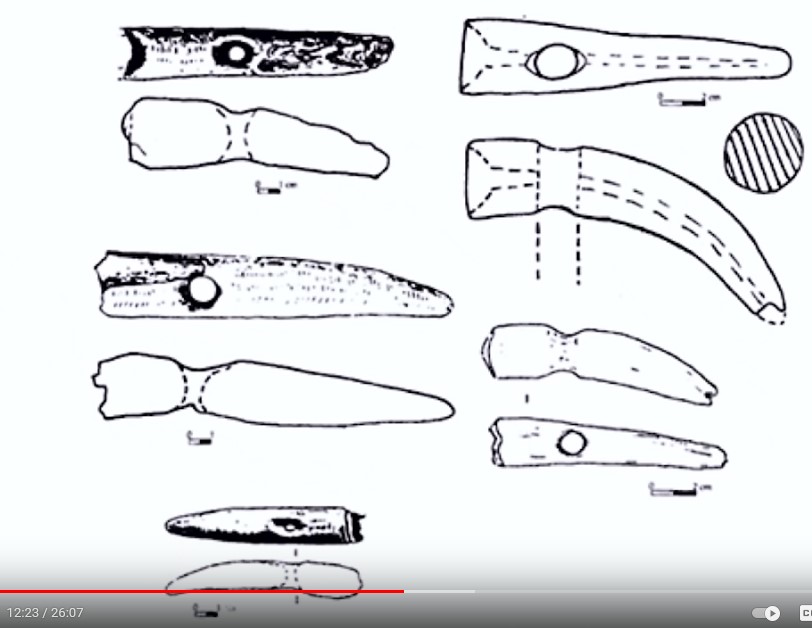 Very interesting video. Personally, I'm with the 'they tried to climb on those horses as soon as they had the chance' people. Because that's just what human beings do. Or some of them, anyway . Maybe for fun or as a dare among boys at first...but they would soon have realised, how immensely useful ridden scouts and hunters were.

The first horsemen were the kids that raised the little foal, with the help of several of the old tribe elders. They played with it, used it to help them gather firewood and other items.. As the colt grew, and several of the youngsters managed to learn to ride it, the young horse and rider began scouting for the tribe, accomplishing in hours, what would otherwise have taken days. Thus the value of the young horse and rider was understood beyond question. Similarly, paleo kids were probably the first to use flattened frozen hides/skins as play to slide down snowy slopes and hills.. Huge fun and learning experience.

My guess is travios first ,before the wheel . A load to slow and control the horse while children rode and clung to the poles. Chariots because the horses were still to small for a armed warrior to ride . Even up to Muslim times camel were rode to the battle then switch for the battle to conserve the horses strenth

Many of the native peoples here in North America who captured and used the feral horses that escaped from the Spanish, trained and rode them without bits and bridles. They used a leather thong with a loop in the end that was placed in the horse's mouth for steering and control. Other leather straps were braided into the horse's mane for a handhold, and a simple pad and strap were used for a saddle. The person riding the horse invested a lot of time and effort into training it to work with the rider, just like people do today. Different methods, similar results. There's no reason why the ancient steppe people didn't do the same thing. The leathers would leave it no trace being organic, and it was more than likely only some people were of a mind to try the idea out... There's always one guy or gal who says "I wonder what would happen if..." So, I am of the mind that horse taming and riding was early, but the idea didn't exactly spread like wildfire until later

I am fascinated by the ancient Egyptians' adoption of the chariot and composite bow from the Hyksos about 1700 BC. The New Kingdom, spanning from the late 17th through the 20th Dynasties, gained its power from these weapons, to the end of the Bronze Age. There are many Egyptian chariots preserved, several from Tutankhamun's tomb, and the barracks and stables from the Ramesside priod have been excavated. All of the New Kingdom kings are shown in reliefs riding chariots in stylized battle, and in the case of Akhenaten, he is shown with Nefertiti beside him in a chariot. Of course, the driver is usually omitted from these Pharaonic reliefs, but it's likely that the kings themselves drove chariots for sport and ceremony, and it has been suggested that Tutankhamun died after a chariot accident. I think (but don't recall) that Nefertiti was portrayed driving a chariot herself. The Egyptian chariot was a lightweight and beautiful vehicle, unlike the three-man heavier Hittite chariot, giving the Egyptians a tactical advantage. But nowhere, as far as I know, is a Middle Kingdom Egyptian shown riding a horse.

I'm in the same boat as a lot of other people here bringing up the fact that you don't need bits to ride. When mustangs are rounded up in the US they have what's called a Judas horse, which is a horse trained to run back to the corrals. They release them near the mustangs who want to naturally herd up, and follow the Judas Horse back to the corrals. It wouldn't surprise me if our ancestors figured that out while herding them, and it just made sense to get on the back of a horse which moves as fast as the animal you want to herd. Humans have also ridden various other ungulates historically, so why not try riding horses early on?

I still feel the Botai as the first riders is the most logical and reasonable. As I understand it the Botai were decimated and supplanted by the Yamnaya through plague. It would only make sense that the Yamnaya would take full advantage of the horse domestication provided by the Botai if this were true. Genetic studies show the Botai aren't as closely related to the Yamnaya as previously thought, but are closer to the original Northern Steppe inhabitants & no admixture to speak of. By the time of the Tarim burials the Botai were long gone and horses were an integral part of Yamnaya culture, as shown by the horsehair suture closing an abdominal surgery on one of the mummies. 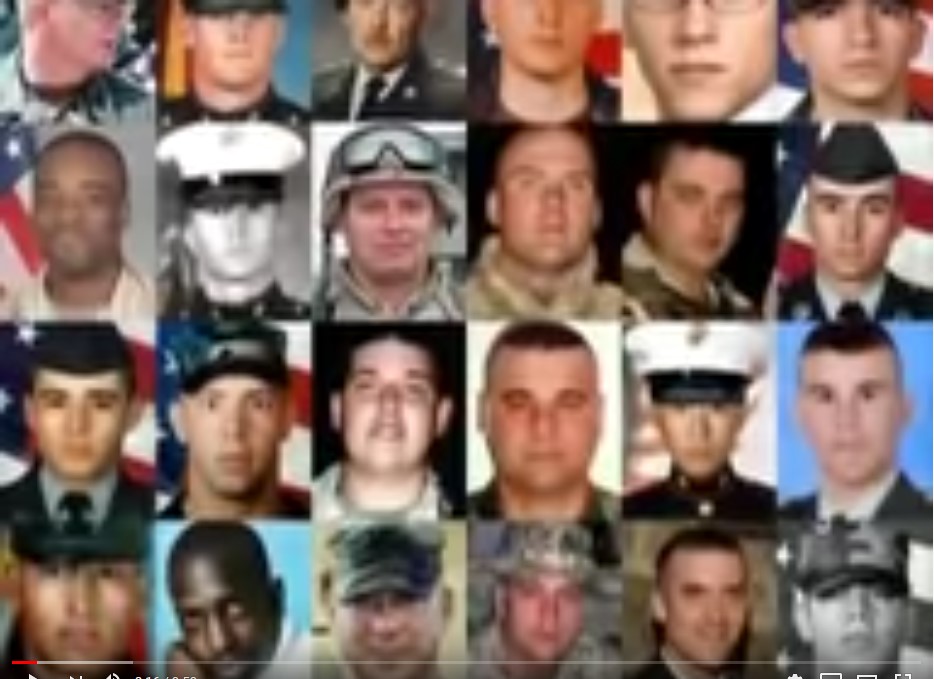