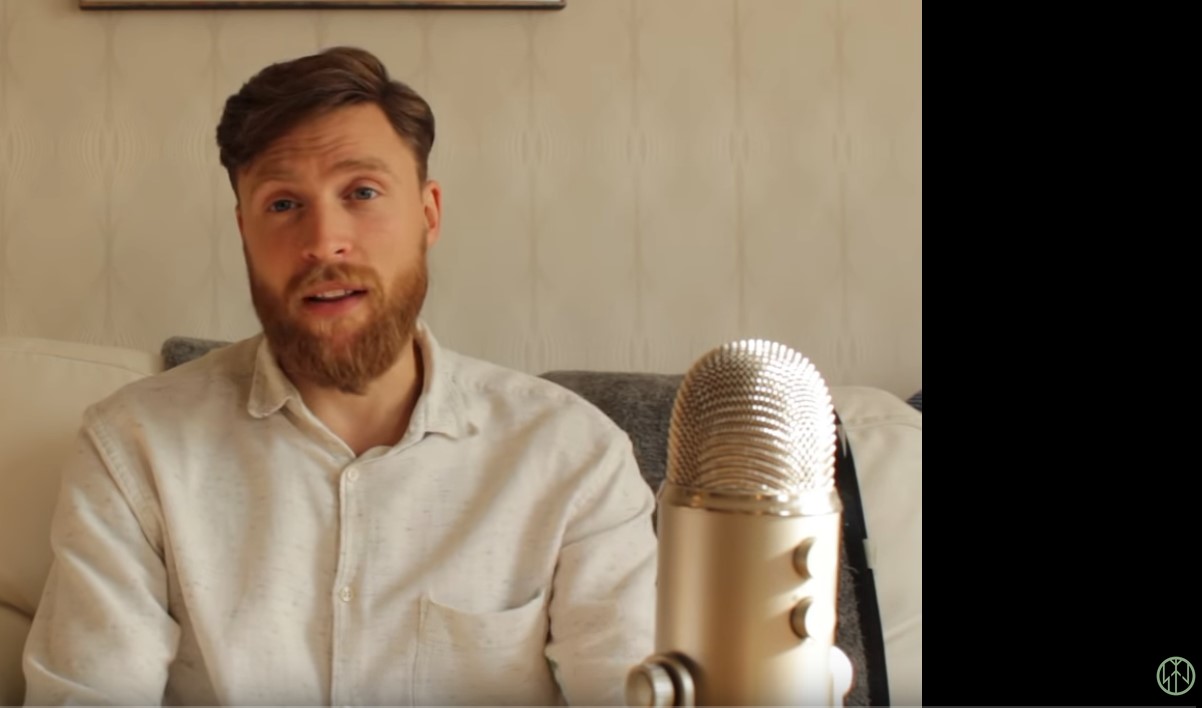 Finns have a fascinating and unique history, but some people think they are more Asian (like the Saami) than European (FUGG XDXDXD) Although Finns don't speak an Indo-European language, they have many ancient Indo-European words, their pagan religion was heavily influenced by Aryan religion and their DNA has a lot of Yamnaya (steppe) DNA which they got from the Corded Ware culture.

1. Asiatic (siberian DNA) entered Finland earlier than 2000 years ago. A study since this video was published pushes this back to about 3500 years ago.

2. Western Hunter Gatherers were not the first people in Europe but they are the most archaic population to have contributed significantly to modern European peoples' DNA

aanler 2 years ago
They are my Nordic brothers and sisters. They are Europeans.

ᛞᛟᛟᛗᛁᚾ 2 years ago (edited)
This video is disregarding another important factor: the studies of the finnish genome are not representative of the modern nation of Finland. This is because modern Finns are not 100% finnish in terms of genetics. During the middle ages Finland was a part of Sweden and briefly belonged to the Kalmar Union and Denmark as well. And long before that the northern germanic tribes had influence in southwestern Finland. If you were to take a random western Finn and subject them to a gene test, then they would most likely be close to 50% Scandinavian, and on the coasts they would probably be less than 50% finnish in terms of genes. And the least Finnic Finns can be found in the southwestern parts of Finland, where the people are a mix of Finnic, Scandinavian and widely Germanic peoples. You may debate about the origin of the finnish genome however you wish, but the reality is that all "pure" Finns are six feet under, and have been for a long time. We, who remain are the hybrid offspring of them and the scandinavians.

anoroC 91 1 month ago
in Finland we have the SAAMI people, the inuits, and then we have finns, 2 different races... no mystery there