What Was It Really Like To Pioneer On The Oregon Trail

Between 1840 and 1860, roughly 400,000 people traveled the 2,000-mile path of the Oregon Trail, encountering sickness, death, exhaustion, and other hardships. The road was long and arduous, but for these determined pioneers, life continued on and even settled into a routine. Here’s what life was really like on the Oregon Trail.

Pioneers who journeyed on the Oregon Trail used wagons. Pioneer wagons had to be light but durable enough to take a beating. Most settlers used converted farm wagons, while others relied on ones specially made for the Oregon Trail. A common misconception is that overlanders used Conestoga wagons. They did not. Those famous wagons were used for freight on other trails. They were much too heavy for crossing the prairies.

The wagons that pioneers used were often simple farm wagons fitted with covers made of canvas. They weighed up to 1,400 pounds and hauled nearly a ton and a half. Because of the strain, trail wagons were usually mostly made of hardwoods such as oak, hickory, and maple. The wagon bed, at only 4 feet by 10 feet, was crammed with supplies. If the wagon broke down on the trail, it could be an arduous if not impossible process to fix it. The tires, axles, and the connections in the undercarriage took the most abuse. These parts were reinforced by iron. The whole ensemble was covered up with white canvas held by hoops which led some to call the pioneer wagons prairie schooners.

Prairie schooners made for an uncomfortable ride. There were no springs or suspension systems to cushion the jolts of 2,000 miles of rocky wilderness. Most overlanders, therefore, walked, not just because of the lack of comfort but because the wagon was full of stuff.

Watch this video for more on what it was really like to pioneer on the Oregon Trail!

Deteriorating relations on the Oregon Trail | 7:49​

Some natives dug up their graves for their clothing. That helped to spread diseases.

Maybe the Indians were largely friendly. However, I have a letter in which my Great Great Grandfather says otherwise. He stated that as they came across in a covered wagon he clearly remembers the many "skirmishes" they had with Indians. This was in 1850.

So what about the diaries of some of the people saying that Indians were indeed a menace ....

Something everyone must keep in mind is that Indian nations had war between themselves over power, hunting areas, slavery, etc. When the white man showed they had firearms. The real disheartening thing were the broken treaty’s I feel.

Native Americans weren’t native. They came from Asia and displaced the original people that were already here. Ken Zeier

The Bozeman Trail was a shortcut to the newly discovered gold fields of Montana Territory. Cutting through the heart of Indian country, it provoked a clash of cultures that exploded into warfare, destruction and tragedy. It was a singular road that changed this part of the American west forever.

Tom Huns 3 months ago
The westerners made somethin out of nothin. 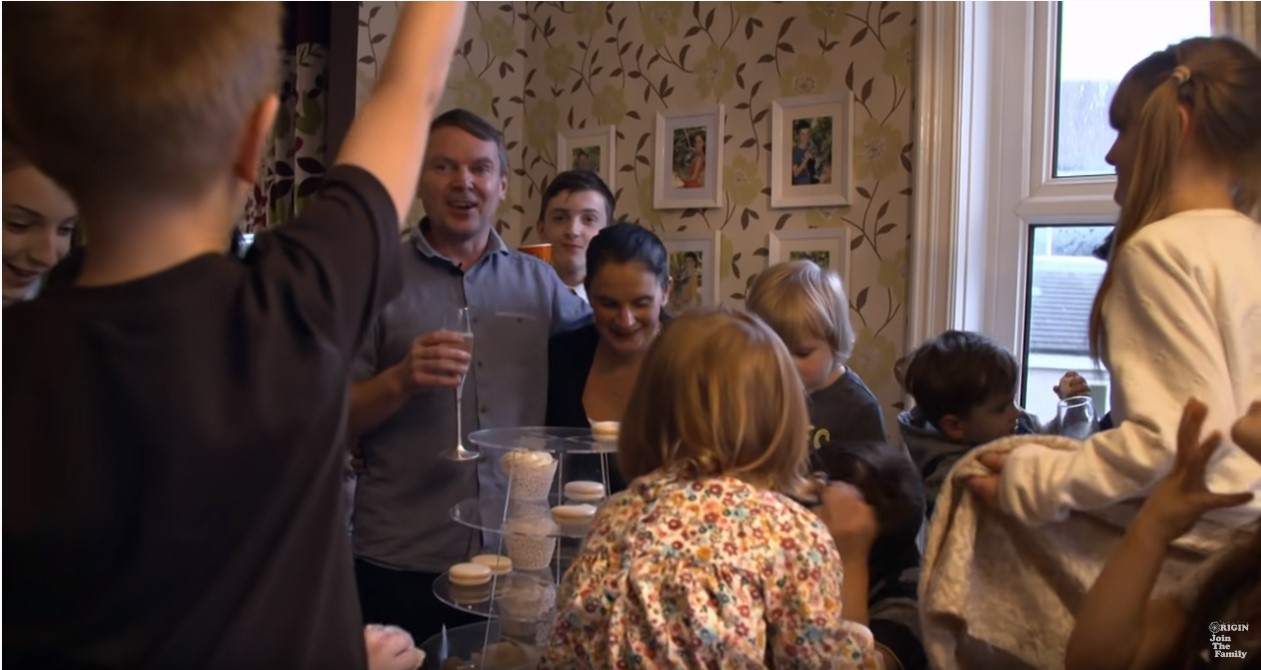 Another Baby for Britain’s Biggest Family!? | 20 Kids and Counting