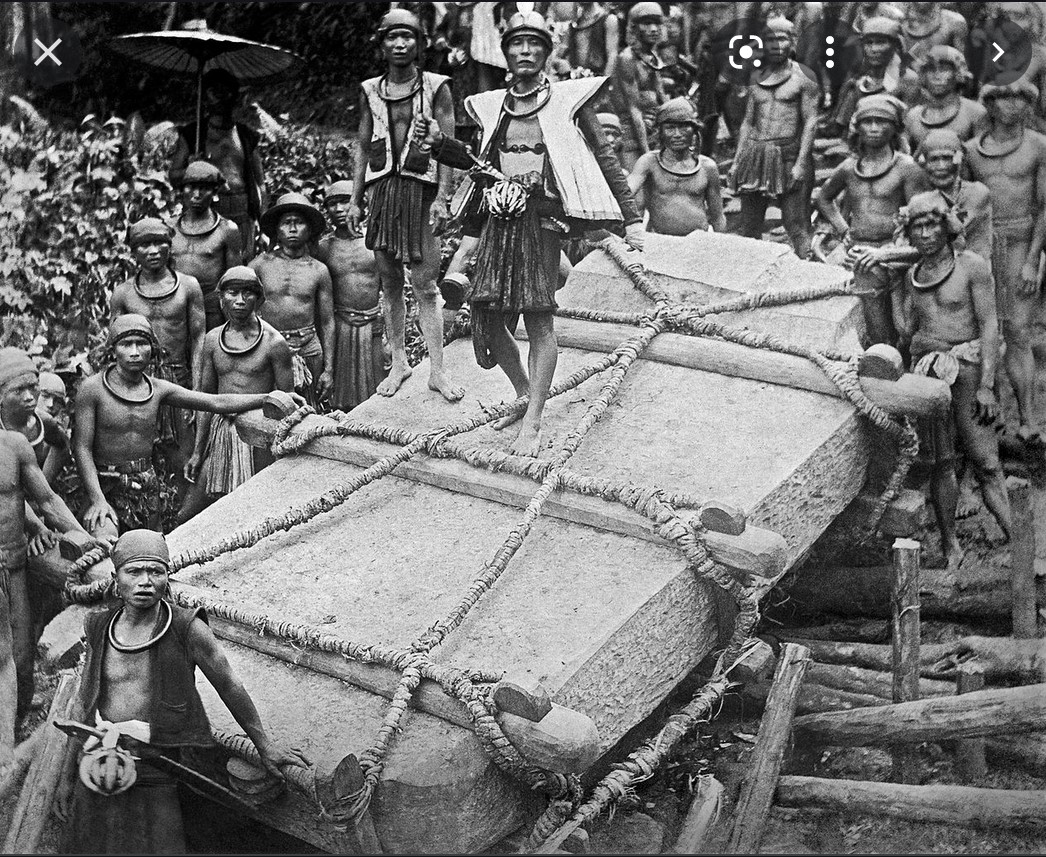 Asians moving big stone on the island of Nias in Indonesia. Huge megalith being moved to honor a dead chief. Bawömataluo, South Nias.

English: Repronegative. Big stones (megaliths), some nicely decorated, were a part of the culture of the island of Nias. There were big stone statues, stone seats for the chieftains and stone tables were justice was done. There were also big stones needed to commemorate of important deceased people. When such a stone was errected, a ritual feast was to be given. All this to enable a nobleman to join his godly ancestors in the afterlife. On the photo such a stone is hauled upwards. The story has it that it took 525 people three days to erect this stone in the vilage of Bawemataloeo. (P. Boomgaard, 2001) 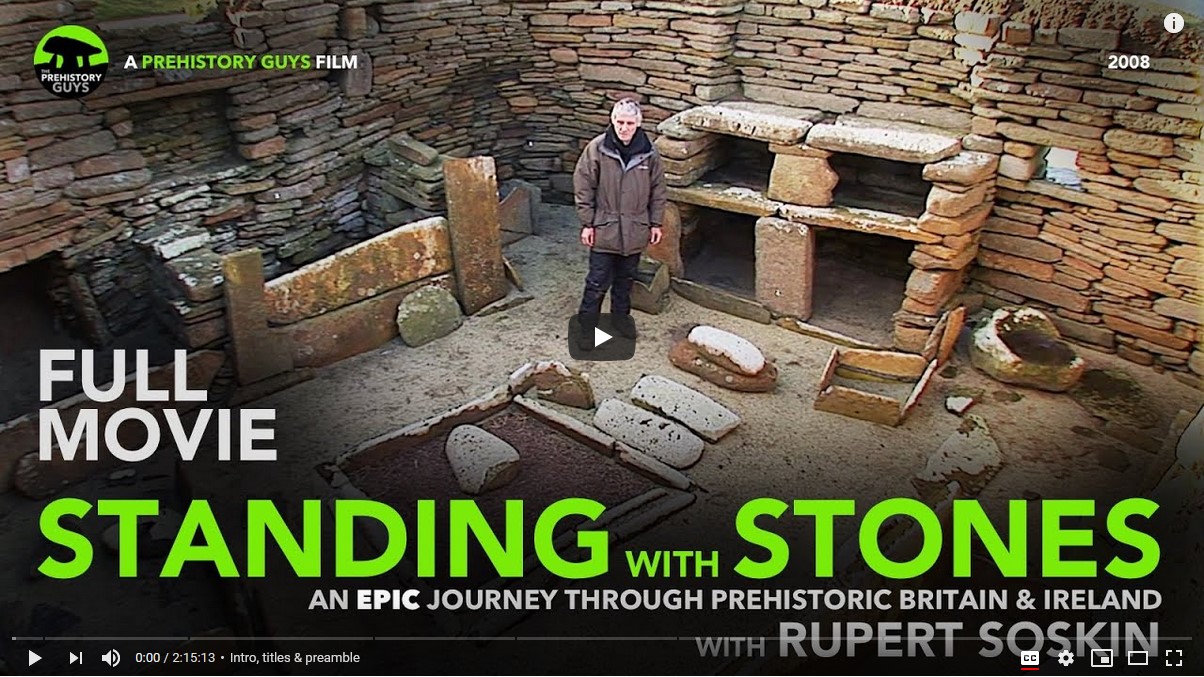 Standing Stones journey of discovery the true extent and variety of megalithic Britain and Ireland.

Over two years in the making and created by just two men, this Standing with Stones a remarkable feature length documentary film that takes the viewer on an epic journey of discovery, uncovering the true extent and variety of megalithic Britain and Ireland. 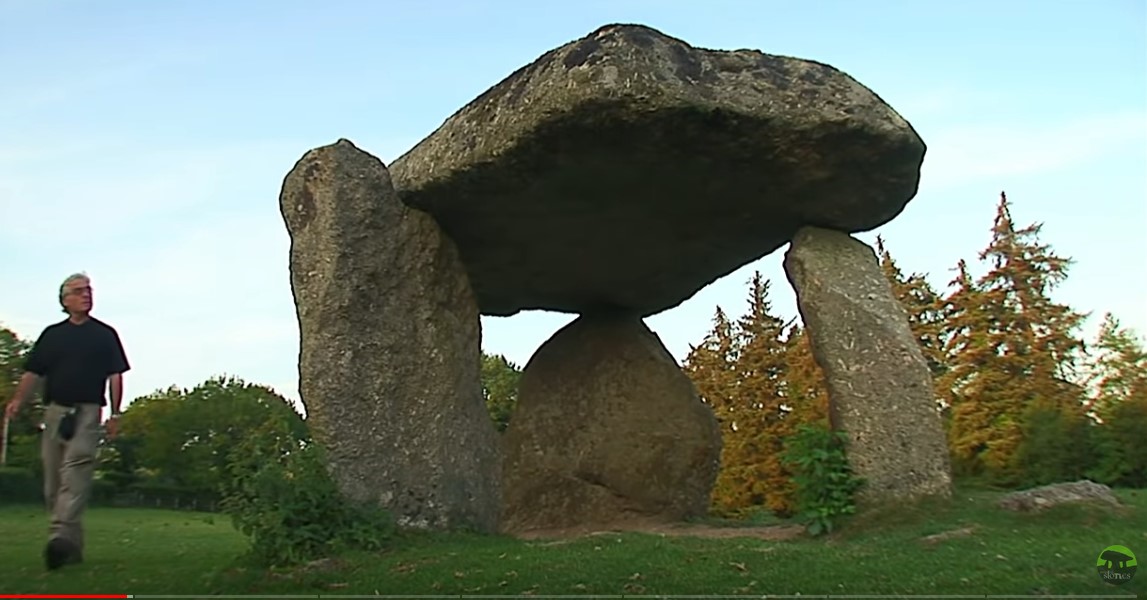 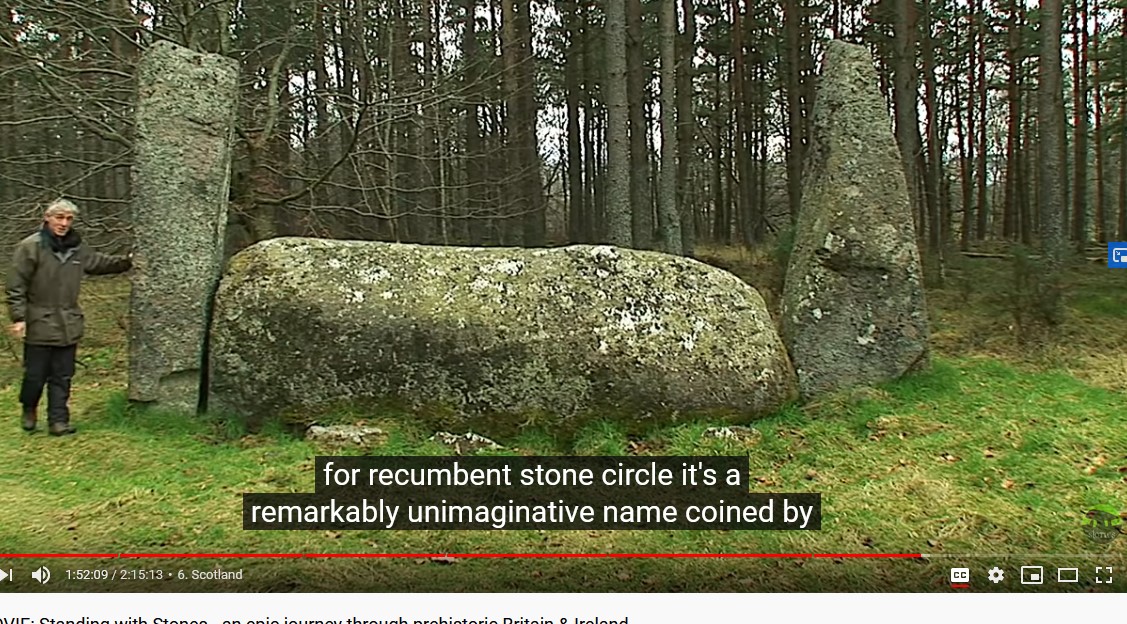 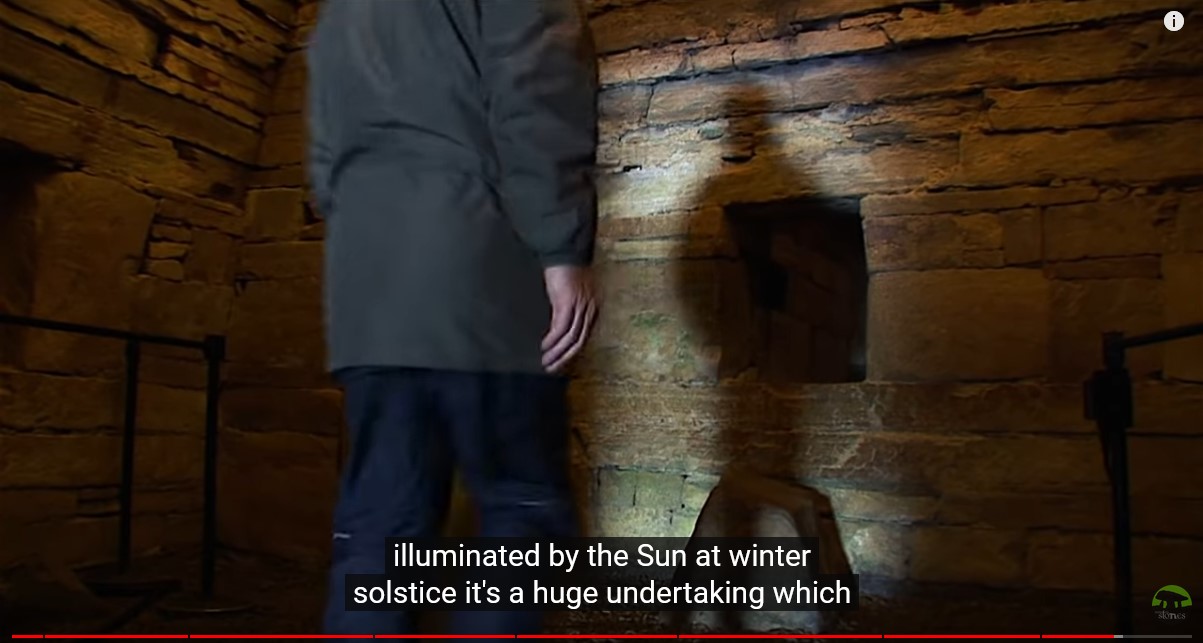 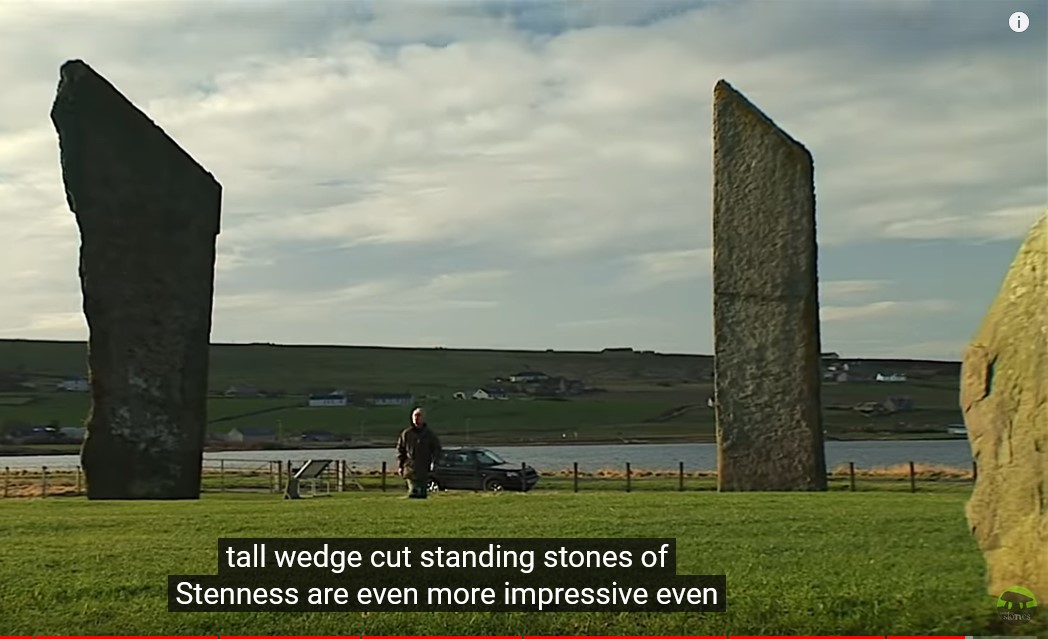 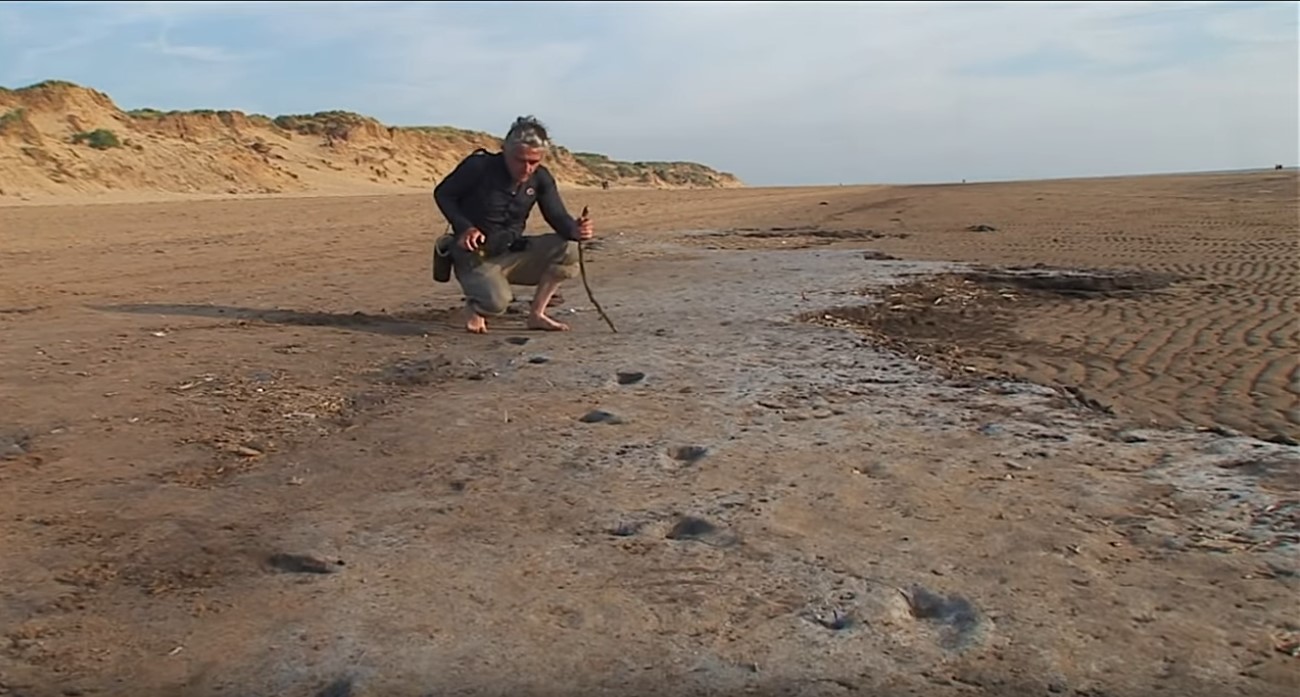 Movie Review: 'Standing with Stones - an epic journey through Prehistoric Britain', is a feature length documentary of 2 hours 15 minutes,13 seconds.

It is also 2 hours 15 minutes 13 seconds of fluid, magical poetry. Written and presented by Rupert Soskin, and produced and directed by Michael Bott, who also composed and arranged the theme and instrumental music, 'Standing with Stones', it took eight years to create in the form we see it now.

A hundred times better, (and I am not exaggerating,) than any slickly crafted, carefully soulless BBC or other 'channelled' documentary, one can feel, coursing and pulsing through the entire documentary, the love the writer has for his subject(s)

By the end of it, the film has conclusively proved, beyond the vestige of a doubt, that the Neolithic community that peopled the United Kingdom, were not the 'animal-skin-wearing farmers' that we casually dismiss them as, but intelligent, rational beings, who had perfected both art and architecture, and harnessed the power of science, astronomy and astrology to create the marvels still visible...if we have the eyes to see, Through the length and breadth of England, Ireland, Scotland and Wales, traversing 8000 miles, the writer walks, depicting, describing, speculating about the reasons for the existence of the standing stones that pepper the region.

In the epic poem by Thomas Gray, 'The Elegy Written in a Country Churchyard', the poet wonders about the identity of the people buried in the ancient churchyard in a bucolic village. This movie is an elegy and a paean to the mysticism of a forgotten folk.

Our history books can be nonchalantly dismissive of what has gone by, hinting that the present is important. But the past is equally valuable, because the lessons of history, never learnt, have an uncomfortable way of impinging on the present. How else can one explain the fact that the weapon of choice, of all oppressors since the beginning of time, on all their 'subjects', is to gag them, metaphorically and literally, so that they cannot express themselves? That unless a brave, but puny David steps forward, the Goliaths will always be on the rampage? A disclaimer, though.

Those who are not interested in history, folklore and mysticism, and the strength and power of ancient stones, keep away from this labour of love. If you are the kind of person who 'fast forwards' movies looking for 'action', stay away from this piece of art. But if you like rousing tales of what once was, of ordinary people doing extra ordinary things, if you like tales of the druids, the equinox and solstices, sunsets and moonrise , if words like dolmen, kist, cairn, barrow,tors eldern tree, henges and weirs, mawr and fawrs excite you, 'come and have a look at this.' as the writer-presenter exclaims in one of the scenes.

K A Layne
Fantastic! I may have lived all of my 68 years in Australia, but these were my people too. I may never see these treasures for myself, so I thank you so much for this gift. Please keep making content like this, it is so appreciated.

John Tandyman
This is the best thing I've watched in ages highly recommend!!! Our ancestors are amazing people and I feel closer to them!! No matter where you are in Great Britain your stones will be here!! Such a thrill to see mine: Arbor Low and 9 ladies in Derbyshire!!
Read 1390 times Last modified on Thursday, 25 November 2021 10:34
Tagged under
back to top