Boat building, Smelting and House Building up to the Iron Age in Europe

These Videos & article is about boat and house building up to the Iron Age Europe. We will be gradually updating additional information. Please revisit!

Bronze Age Boat Build Falmouth Episode 1.mov
Academics from the University of Exeter set out in 2012 to explore how boats were built in the Bronze Age, for an installation at the National Maritime Museum Cornwall. Professional boat builder Brian Cumby and a team of volunteers recreated a large replica Bronze Age stitched boat using traditional tools and materials. Note that there are nine videos in this series. The first seven are under the same name while the last two are entitled:

The Last Stitch
The last stitch has finally been made! After nearly 11 months of work, the final withy was stitched onto the capping rail today.

The Trireme Dreadnought of the Ancient Mediterranean
A trireme (from Latin triremis, literally "three-oarer") was a type of galley, a Hellenistic-era warship that was used by the ancient maritime civilizations of the Mediterranean, especially the Phoenicians, ancient Greeks, and Romans.

From Maritime Professional:
The trireme was utilized as a warship in the Mediterranean Sea from the 7th century BC until the fall of the Roman Republic at about the commencement of the Christian era. No other warship design has survived in service for a comparable period. It was truly the dominant battleship of its day. The trireme was developed by the Phoenicians from the penteconter (a warship with a single row of 25 oars on each side) and the bireme (a warship with two rows of oars on each side) but reached its epitome under the Greeks. As its name implies, the trireme had three rows of oars on each side.

Dragon Harald Fairhair. The construction of a Viking Dragon Ship
Dragon ships were large longships that had carved heads of dragons and other magical beings mounted on their bow. This video shows some glances from the construction of such a ship: Dragon Harald Fairhair. We are using the best of the old Norwegian clinker-building tradition and combining this with knowledge obtained from the archaeological material, Norse literature etc. Our aim is to recreate a ship with superb seaworthiness – as described in the Old Norse sagas. 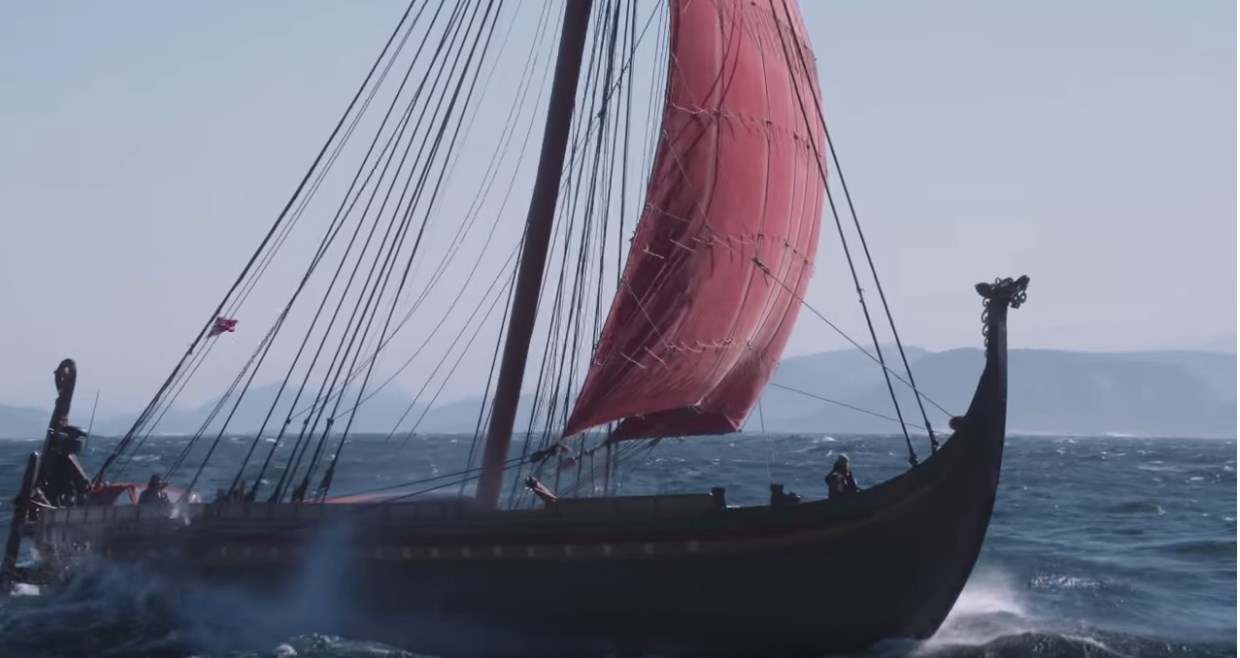 How to Build a Coracle
Phil shows how to build a coracle, Man's oldest mode of water transport which has been around since Paleolithic times.

Dugout Boat Making in Siberia
This scene is captured from Werner Herzog's and Dmitry Vasyukov's film "Happy People – A year in the Taiga" which is fantastic for anyone interested in the life in these remote regions.

Log Boat or Dugout Building in Finland in 1936
Construction technique of the oldest boat type.

Building a Celtic iron smelting furnace and roasting the bog-ore