Aztec and Olmec god, Quetzalcoatl, had Nordic features (eyes and hair color) and a beard. 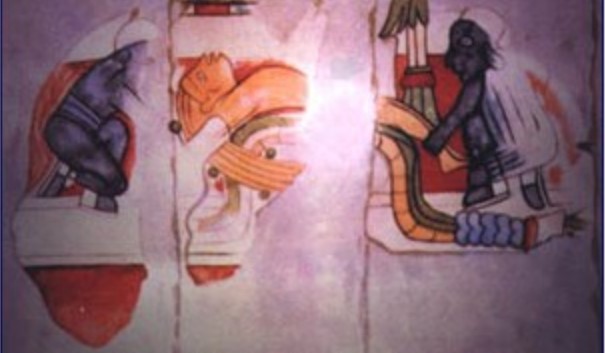 "According to the Aztec and Olmec (Central American Amerind) legends, their god, Quetzalcoatl, had Nordic features (eyes and hair color) and a beard. This god came from over the sea and taught the Amerinds how to raise corn and build structures." 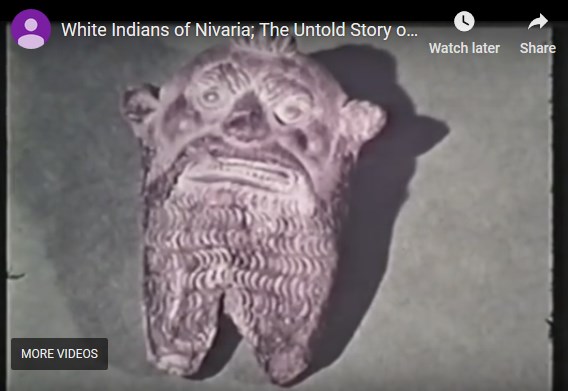 Picture and quote above taken from above article. 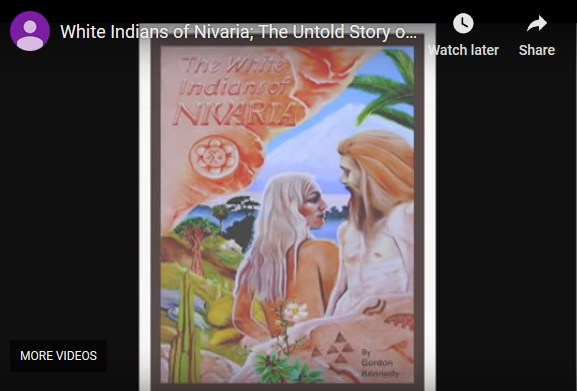 Quetzalcoatl and his influence on the Aztec Empire - StMU History Media

Modern Germany Is An Illegal State