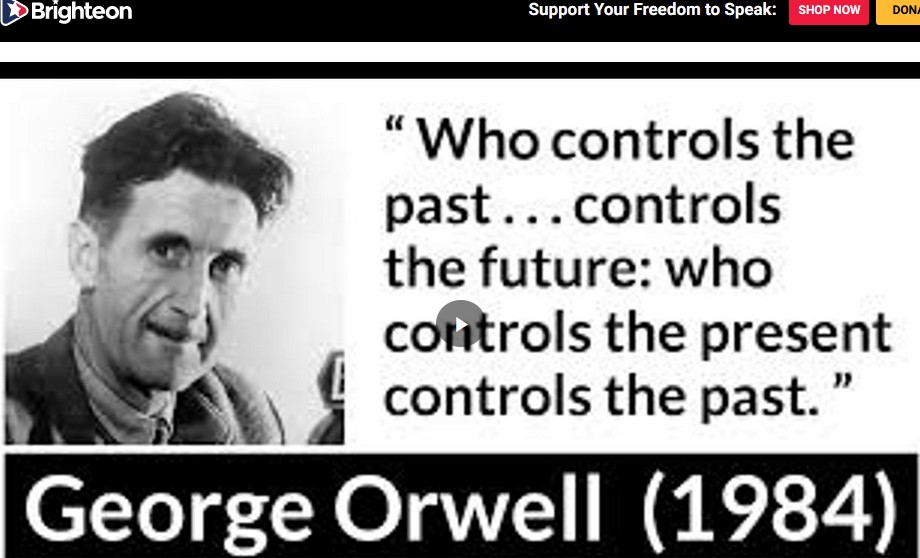 Continue reading the main story Share This Page
About the Archive

This is a digitized version of an article from The Times’s print archive, before the start of online publication in 1996. To preserve these articles as they originally appeared, The Times does not alter, edit or update them.

Occasionally the digitization process introduces transcription errors or other problems. Please send reports of such problems to This email address is being protected from spambots. You need JavaScript enabled to view it.

In "Jews Had Negligible Role in Slave Trade" (letter, Feb. 14), Harold Brackman denies the claim by Louis Farrakhan, head of the Nation of Islam, that Mr. Brackman's 1977 Ph.D. dissertation proved that the Talmud's compilers " 'invented' racism by concocting the so-called 'Ham myth.' " According to Mr. Brackman, "None of my conclusions correspond to this vicious libel."

But this is what the youthful Mr. Brackman actually wrote:

"The opening centuries of the Christian era constituted an interregnum in the native African record of historical achievement separating Cush's era of ancient prominence from the medieval accomplishments of the great Negro states of the Sudan. These same centuries formed the seedbed of rabbinic Judaism. And this fateful coincidence goes far toward explaining why they also formed such fertile soil for the growth of Jewish lore demeaning the Negro. The most famous of these anti-Negro legends cluster about Ham and Noah's cursing of Canaan . . . There is no denying that the Babylonian Talmud was the first source to read a Negrophobic content into the episode by stressing Canaan's fraternal connections with Cush . . . The Talmudic glosses of the episode added the stigma of blackness to the fate of enslavement that Noah predicted for Ham's progeny" ("The Ebb and Flow of Conflict: A History of Black-Jewish Relations Through 1900," pages 79-81).

Mr. Brackman cited what he called an "important" Talmudic "version of the myth":

"Ham is told by his outraged father that, because you have abused me in the darkness of the night, your children shall be born black and ugly; because you have twisted your head to cause me embarrassment, they shall have kinky hair and red eyes; because your lips jested at my expense, theirs shall swell; and because you neglected my nakedness, they shall go naked" (page 81).

I say nothing in defense of Mr. Farrakhan. But this episode demonstrates that his Jewish establishment opponents are no better scholars than he is. LENNI BRENNER New York, Feb. 19, 1994