Ainus of Japan genocide themselves because of race mixing 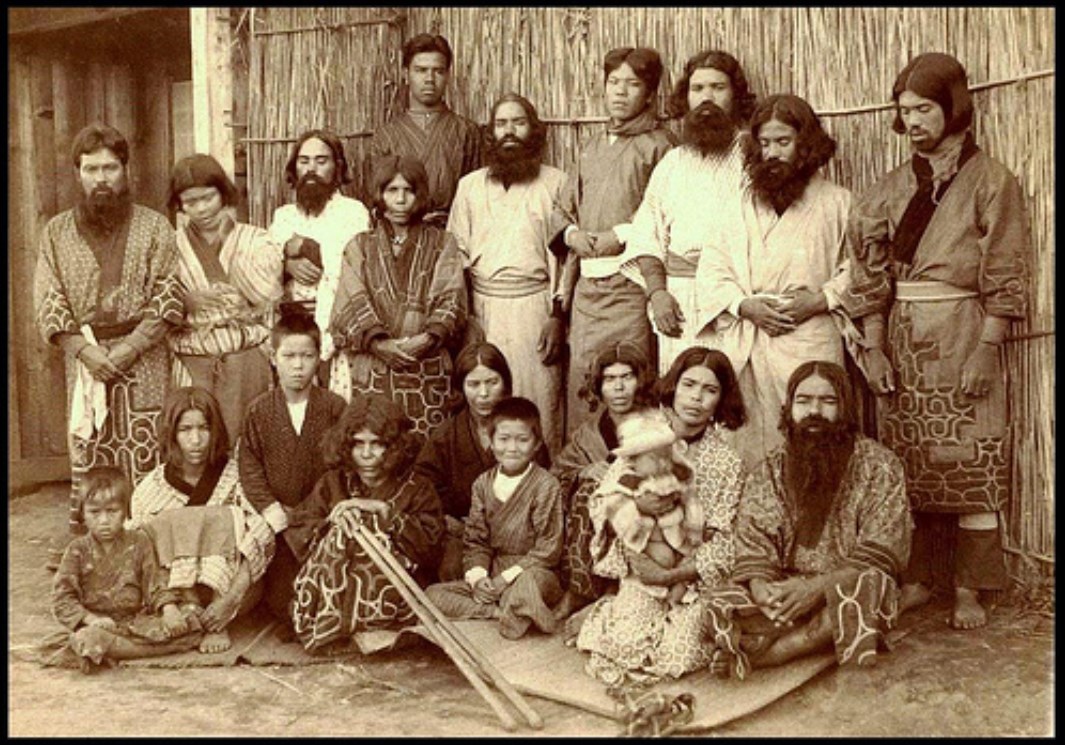 Ainus picture on the above.  Ainus, first People of Japan

The Fascinatingly Mysterious Origins of the Ainu 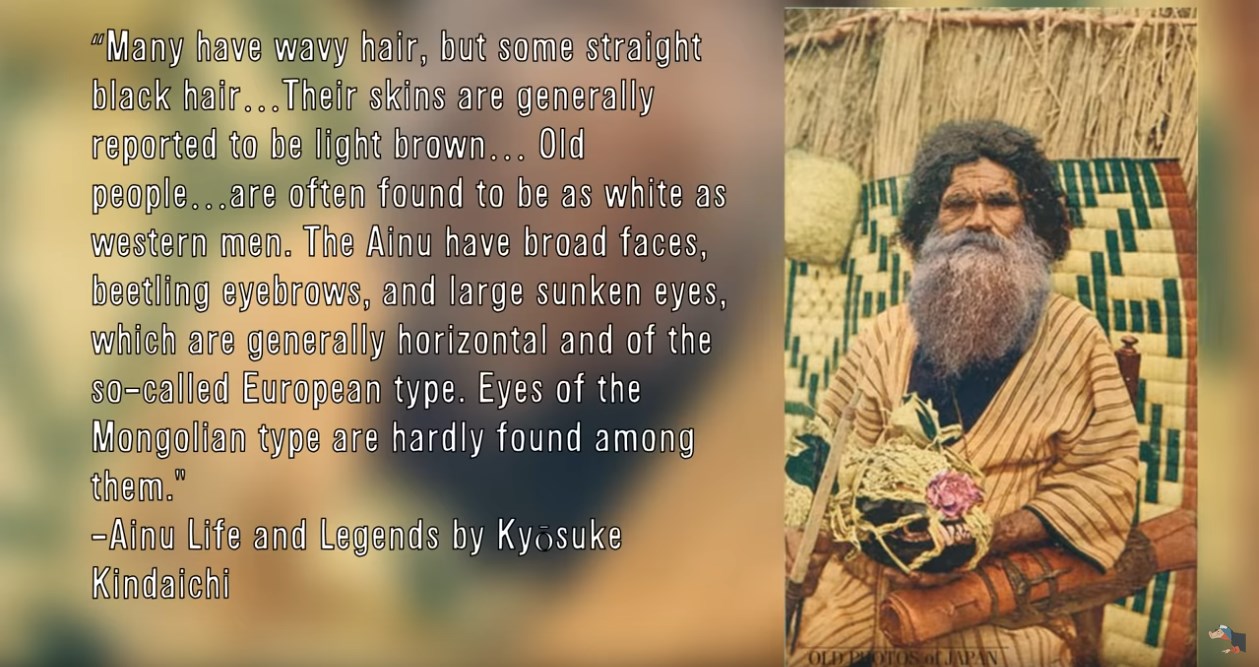 Ainu and their ancestors, the Jōmon, came from Central Asia about 40,000 years ago to Japan. They carry haplogroup D-M55, which is distinct from other D branches since more than 56,000 years. According to Sakitani, a Japanese geneticist, they are not related to any modern ethnic group. Another Japanese anthropologic and evolutionary geneticist, Noriko Seguchi, says that most Jōmon (and thus Ainu) originated somewhere in Siberia (or Central Asia itself, and were closer to the many Caucasoid groups than to Mongoloid groups. He suggests the possibility of a basal lineage that splitted from early Caucasoids. Other studies support a link to the Cro-Magnon people of ancient Europe and the Middle East during the Paleolithic. 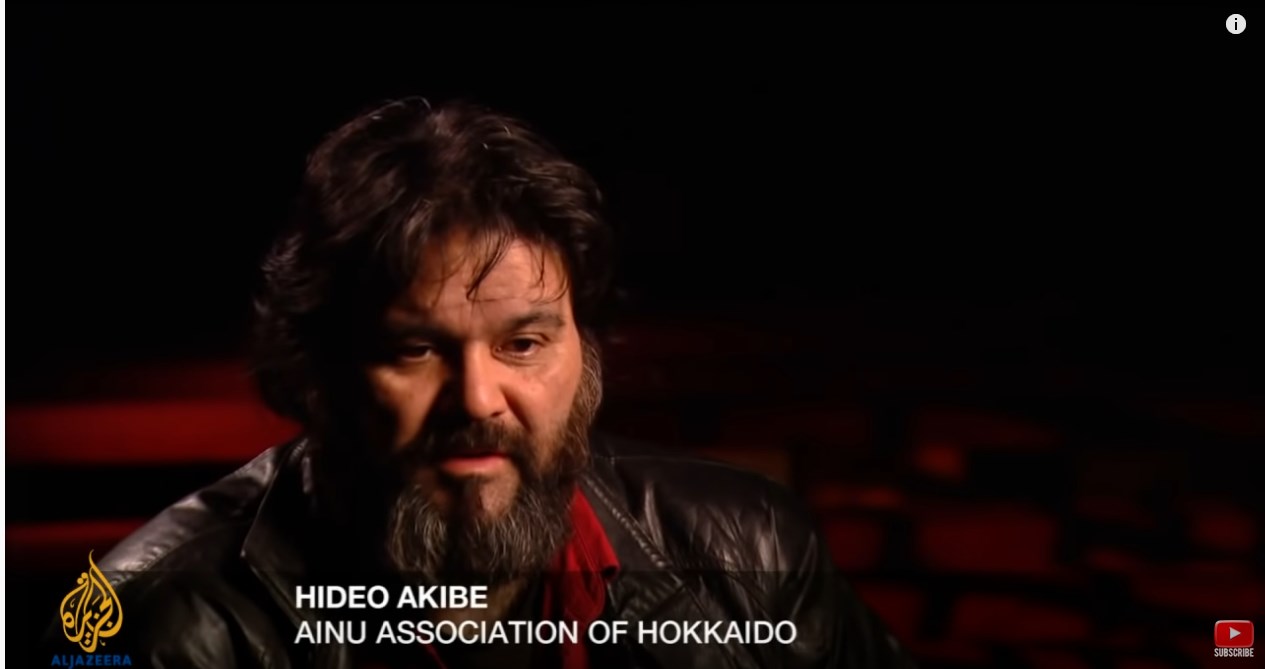 101 East looks at Japan's indigeneous people and their fight for cultural survival and acceptance. Over the last century, they have seen their traditions and their language stripped away, along with their ancestral lands. But after generations of oppression, racism and forced assimilation, change 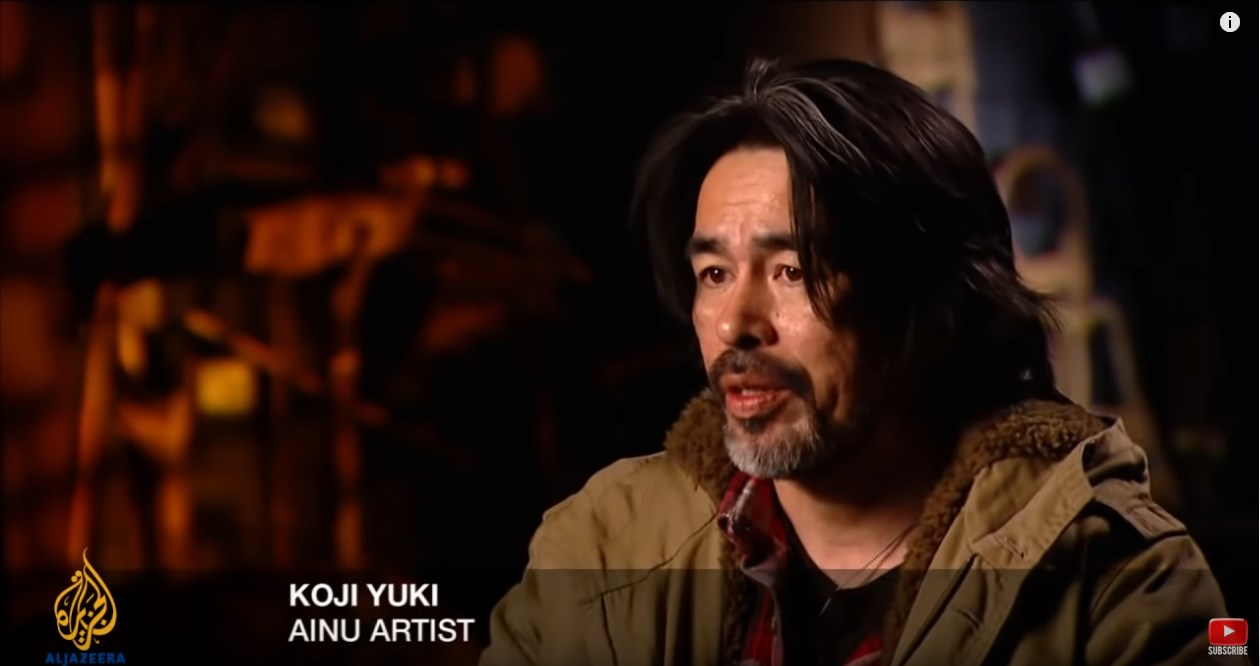 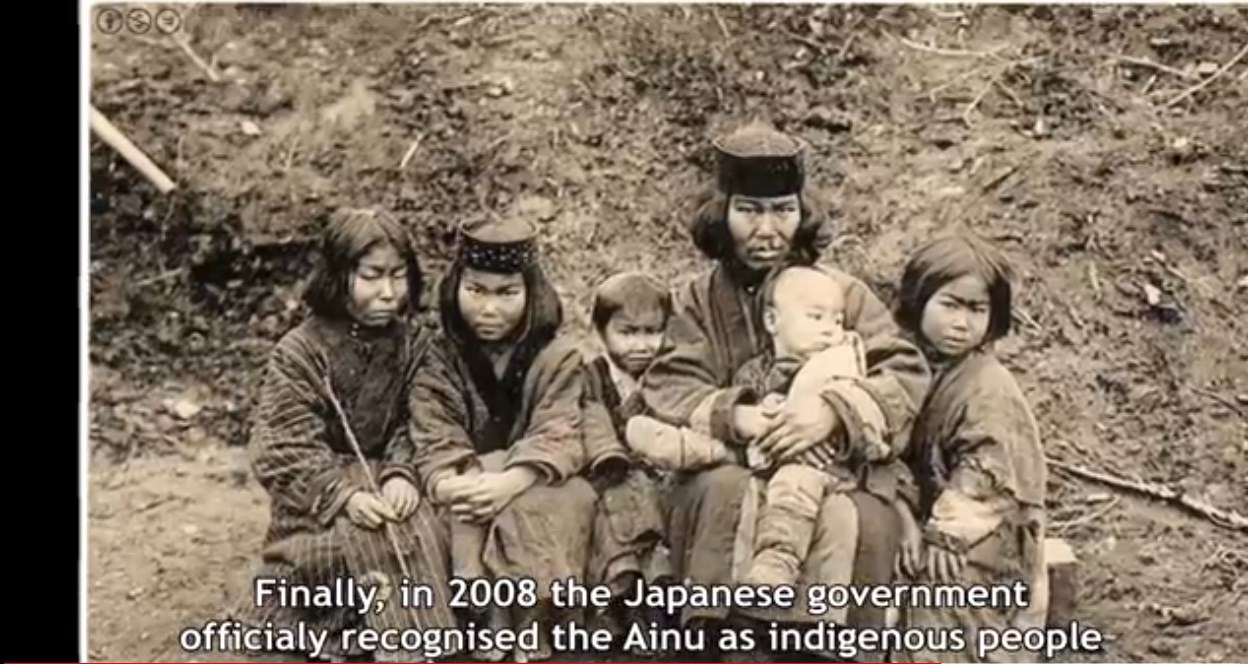 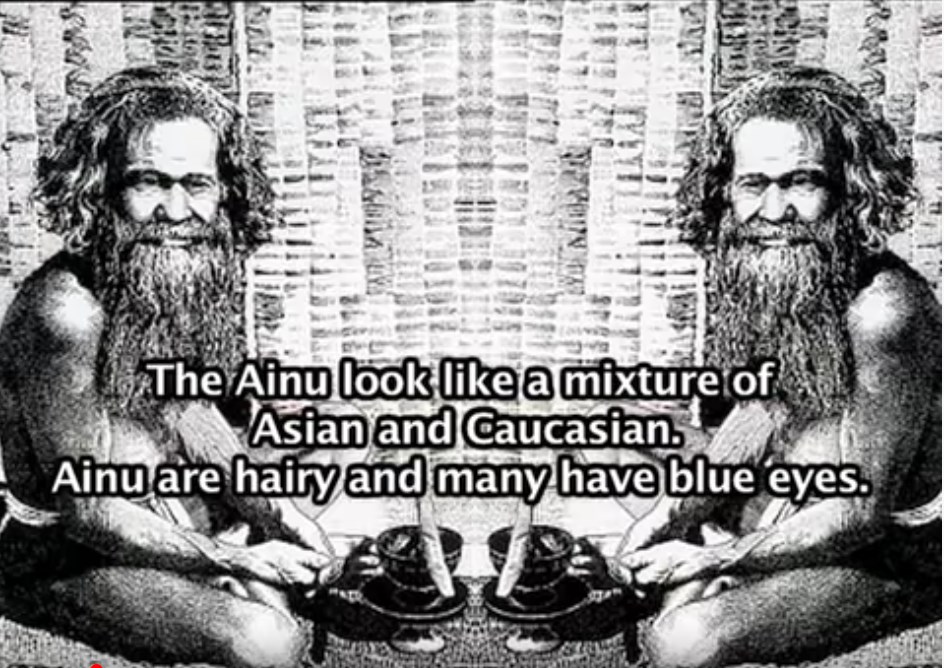 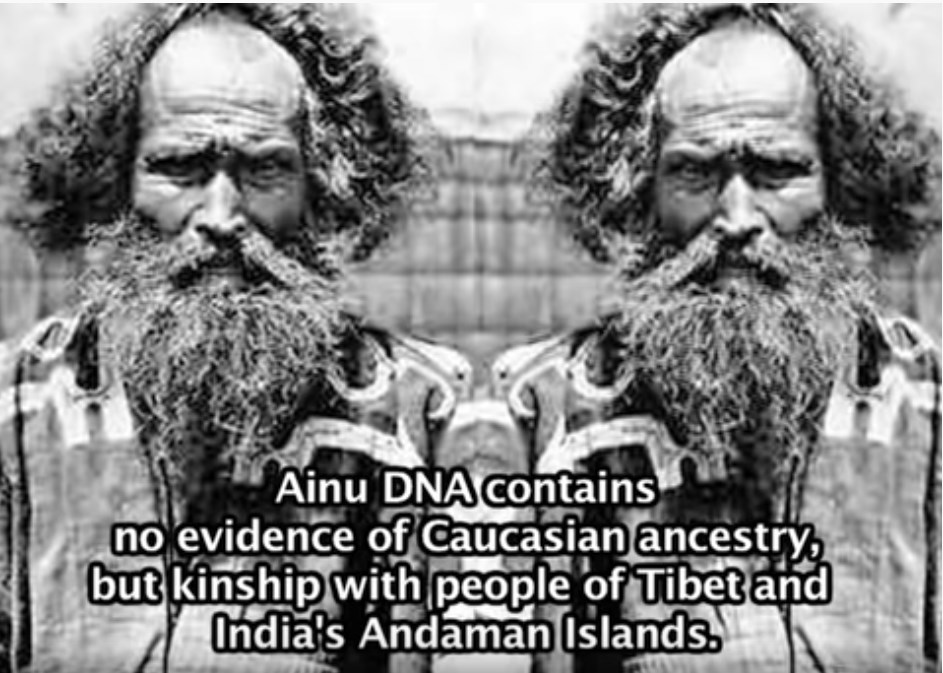 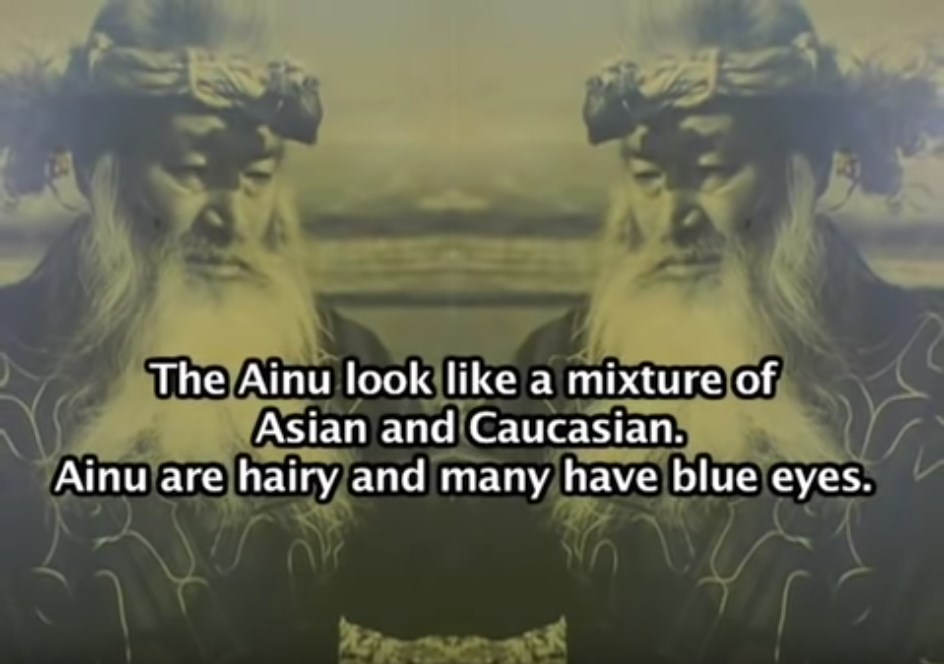 http://BrainMind.com Ainu, First Peoples of Japan. The Ainu arrived in Japan maybe 14,000 years ago, 10,000 years before the Japanese. They were killed, enslaved and driven off their lands, taking refuge in the northern islands of Japan where they now number less than 25,000.

AinuYamato Jomonjin 3 years ago
The Ainu-people are part of the Jomon-people. Jomon-people lived in ancient time in whole Japan. Jomon-people include the groups: Emishi/Ainu/Hayato/Ryukyuan. Today only Ryukyuan and Ainu exist. Ainu mainly on Hokkaido and northern Honshu and the Ryukyuan-people on Ryukyuan-Isles(Okinawa-perfecture). Newest DNA-Tests support the theory that the origin is in south-asia and they traveld over taiwan to ryukyuan-isles and rest of Japan. They belong to the proto-austronesian-group. That means they have connections to austronesian-people. Like the native people of Taiwan. Also there language is proto-austronesian. Only the ainu-language is pure jomon today. Ryukyuan-language has many Yamato-japanese influence. Today Japanese are a mix of the Jomon-people and yaoi-groups from mainland-asia(proto-korean/proto-chinese). DNA of yamato-japanese: 60% Jomon --> 60% D(y-DNA D origin south-asia or south-west asia). the rest are several DNA groups with origin in today china. Only ~3% are altaic-DNA. -> japanese are not altaic people! Also japanese-language is a mix from several language: Jomon-language+some Altaic elements+little chinese influence. Only in grammar are similarities with altaic-languages. Phonology is connected with Jomon-language and also vocal-harmonie is similar with jomon. -> not altaic-language. -> it is right to say japanese is isolated. it is jomon-language+some proto-altaic grammar-elements and little chinese influence(loanwords).

lemonstrevosgien 5 years ago
Having non-narrow eyes and being hairy is not sufficient to be classified as "european" or caucasoid, some Pacific Islanders have narrow eyes and are hairy (especially Australian Aborigines), but they're not european by ancestry. Ainu and ancient Jomon japanese are half Pacific Islander/half Siberian :  their Y-DNA show a relationship to the people of Tibet and the Andaman Islands of the Indian Ocean (haplogroup D), since their mtDNA is shown to exhibit genetic traits most common to the Russian far east and Mongolia (haplogroups M7 and N9). 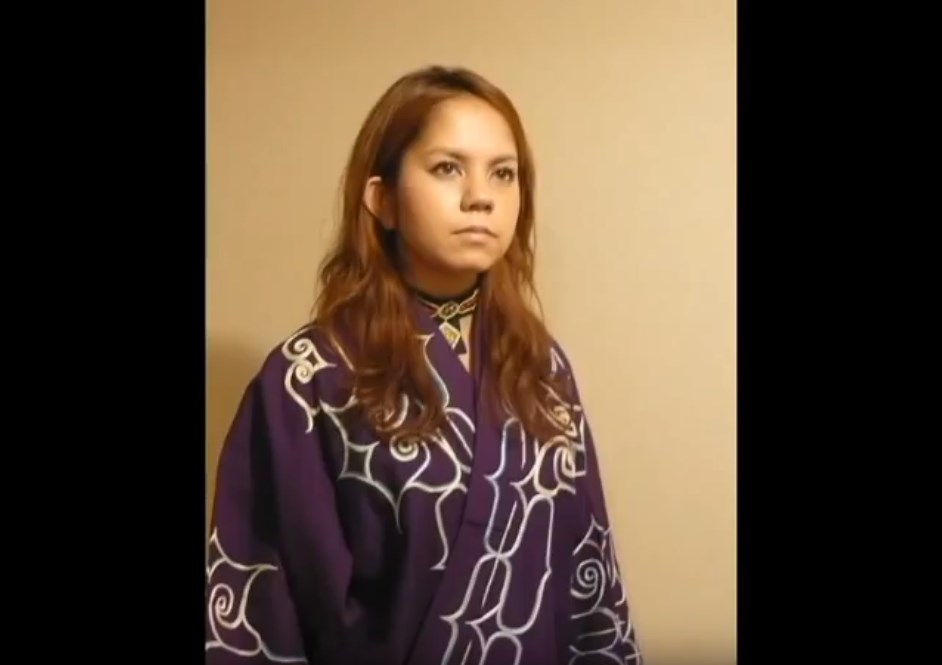 More images of the Ainu people 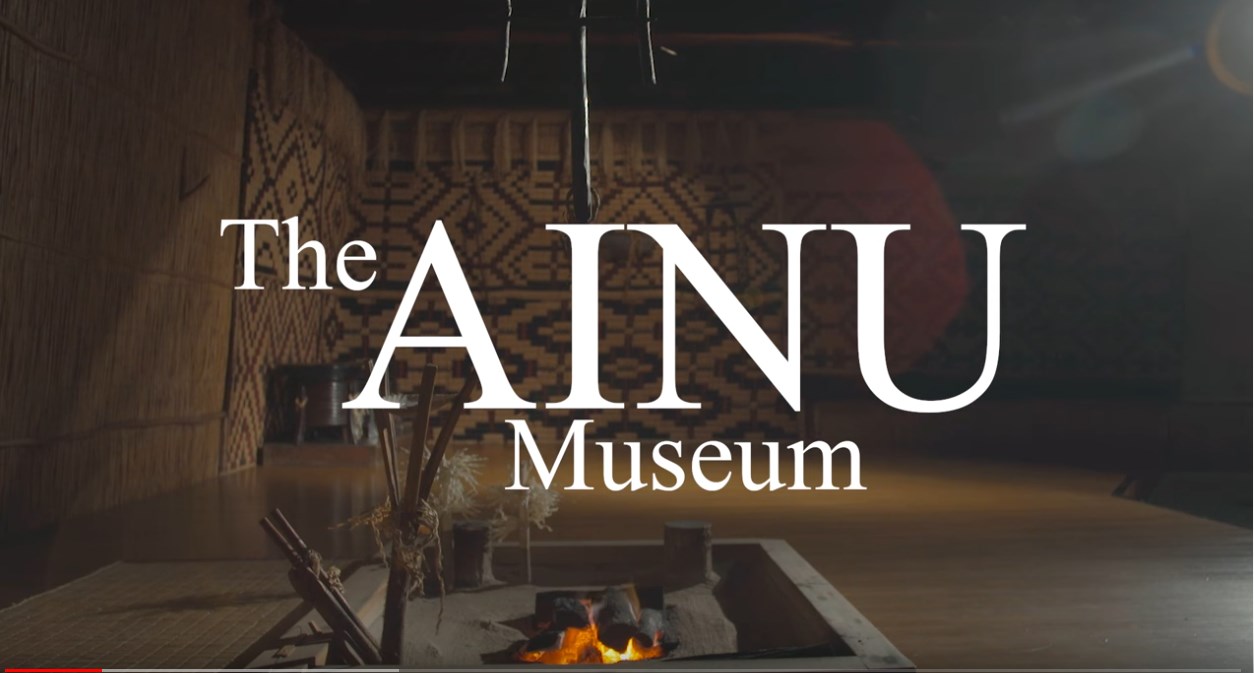