Canada’s Health Minister was allegedly caught on camera pretending to receive a flu vaccine during a news segment encouraging citizens to get their flu shots.

Christine Elliott, Ontario, claimed that vaccines are “safe and effective” earlier this week while pretending to take the shot, similar to how a lobbyist for Monsanto claimed glyphosate in its “Roundup” weed killer product was safe to drink, while refusing to demonstrate that himself.

onsanto’s public relations consultant Dr. Patrick Moore touted the safety of glyphosate during a 2015 interview, but when offered a chance to prove his claim by drinking a glass of it, he harshly rejected the offer, saying, “I’m not an idiot.”

What do these incidents have in common?

Both Elliot and Moore are authority figures touting the safety of products to the public they know very well to be unsafe as part of a “herd mentality” mind trick.

Additionally, both were exposed as liars and frauds in their attempts to gaslight the public that flu shots or glyphosate was safe to put in the body.

WHO tacitly admits that flu vaccines are a fraud, physicians are quietly refusing to vaccinate their own kids & BigPharma is luring Mexicans across the border for their blood. 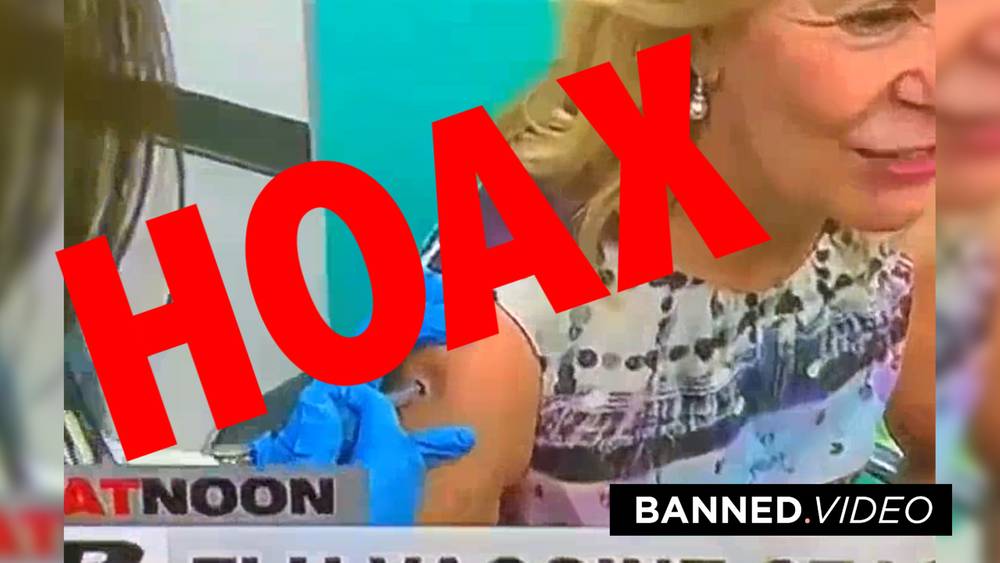