Cambodia is a country of impenetrable jungles and ruins lost in time. Where kings became gods and monks still seek heavenly peace. Now, this mysterious land has begun to open up to reveal the dark beauty that has lured adventurers here for centuries. For more than 30 years, the jungles have been cut off from the modern world, and much of that time it has been a Khmer Rouge stronghold. David Adams boldly penetrates these jungles to meet with former Khmer Rouge militants to enter the last bastion of the Khmer Rouge and visit the final resting place of one of the most ruthless killers in history, Pol Pot. Their new purpose is to protect the forests and the populations of endangered wildlife. Though jungles and along the river the trek is not easy, nor is it in vain. 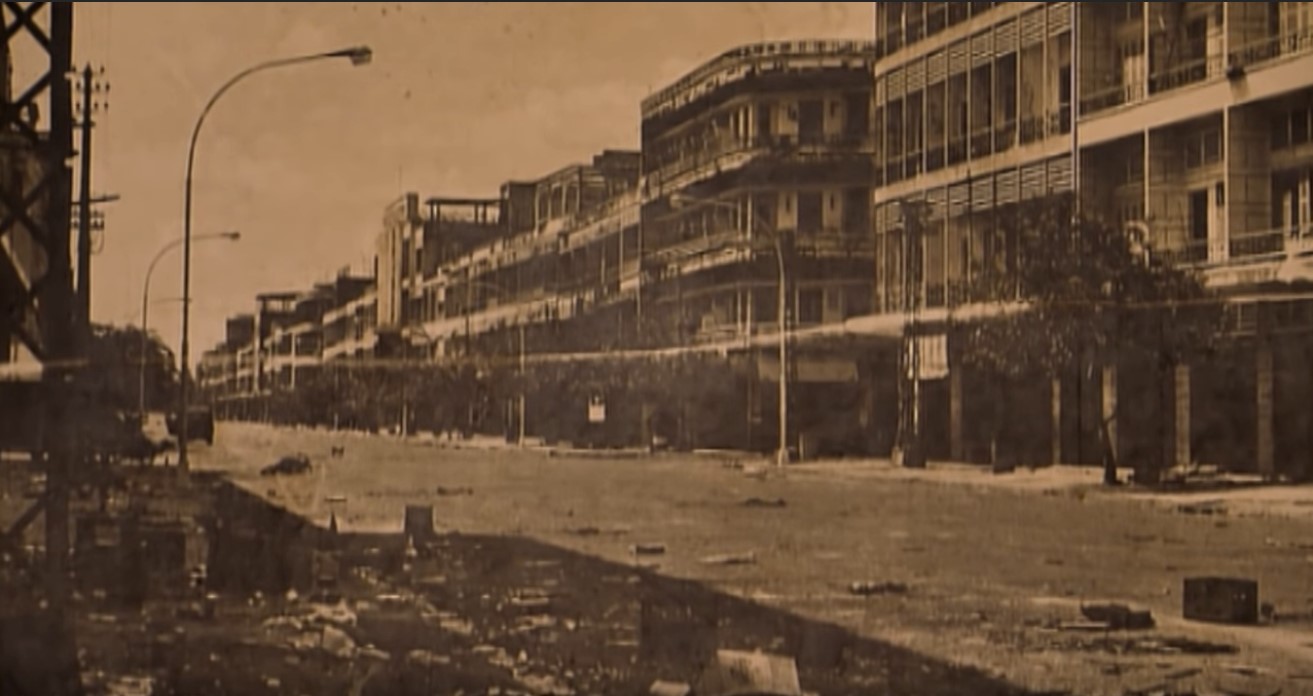 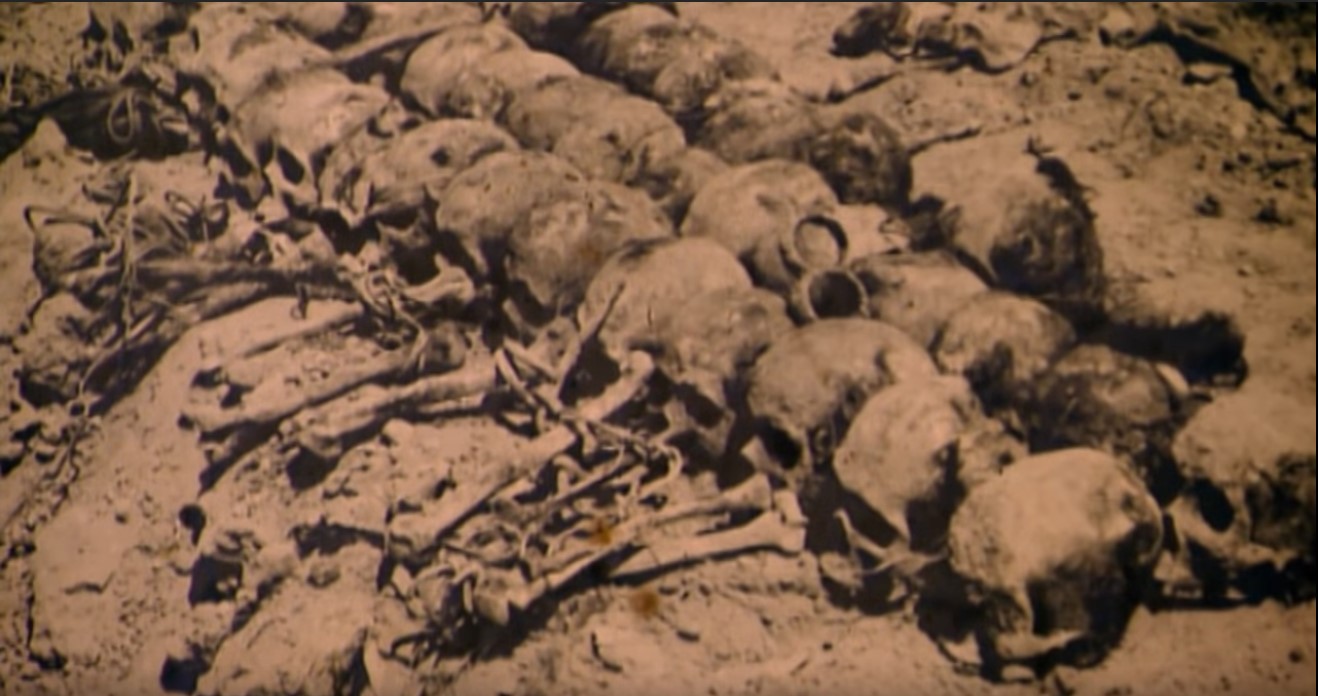 Very good documentary, I have visited most of the city's that you have visited, it is not the same now, bit more civilizes, I always wonder how did Khmer Rouge got land minds and weapons back then? some Weston country must have provided them? It cannot be Chinese in 1970s Chinese were not that rich like today. Those who provided the weapons to Khmer Rouge must be responsible today for all those land minds too i feel..

I was on the Thai/Cambodian border in January of 1977 when the second wave of murderous persecution began. Strangely, Thai newspapers in English only mentioned "guerrillas" operating near the border yet said nothing about the murder taking place in Cambodia itself. I suspect the Thais favored the Khmer Rouge as Cambodia was seen as a bulwark against victorious, communist Vietnam. While right there, I knew nothing of the horrors taking place on the other side of the river where I was staying in Thailand.

Khieu Samphan (Pol pots head of state and drafter of the killing fields) attended the university of France where he submitted his doctoral thesis called "Cambodians economy and industrial development". This thesis was a step by step plan on implementing the genocide that came to be known as "the killing fields" This thesis was praised by the post modernists intellectuals then and today who still teach his thesis in post modernist majors as something to look up to. his work spawned the "critical theory" study which you might recognize today as "critical race theory". It should scare everyone that our education system is full of people who look at the killing fields as an act of justice.

Poll Potts murdered most of the population until the Vietnamese army ran him out.

I’ll be doing a series of posts on “the most evil men in history”, with an emphasis on showing how the Jews raised all of them up and used them as their proxies, and often even had hands-on culpability in the horrific torture and murder they metted out on the Jews’ Gentile enemies.

The SFIO had, prior to training Pol Pot and the Khmer Rouge, backed the Jew financed Bolshevik Revolution; and the evil communist outfit was led by the Jew Leon Blum, France’s Prime Minister in the 1930s and 40s. Pol Pot’s horrific three-and-a-half year reign of terror in Cambodia was a notable prototype of the three-and-a-half year, end-time reign of terror that’ll be headed up by the Jews’ last leading Grail king in Europe, referred to in the Bible as a red (i.e., commie) political beast who goes into battle “with a great sword” (i.e., tremendous military clout) and according to the authority, seat, and power of Jews’ kabbalistic g_d, the great red dragon Satan (Rev. 6.4; 13.1-10). Pol Pot’s reign of terror was effectively an extension of Ho Chi Minh’s communist government in Vietnam, despite the infighting after Ho’s death between Pol Pot’s regime and the North Vietnamese; and it did much to consolidate what the Jews had been doing in China to keep Asian and especially Indochina’s oil and gas in Jewish hands. Ho had been an intelligence agent working for the Jews during World War 2; and he had sent his reports from the Hanoi office of U.S. energy company Texaco to the OSS, the prototype of the Jew run CIA in America today. Ho had met with Big Jewry’s commie puppets Joseph Stalin and Mao Zedong in Moscow after the Soviet Union had recognized his government in Vietnam. Together they agreed that China should be responsible for backing the Viet Minh, and in doing so China promised to train around 70,000 of the locals to escalate the fight against the French Union, which was the entity that succeeded the old French colonialism. Never forget that communist movements in all countries go back to Jew scheming and funding in the first instance; and that the Jew communists in France backing the Khumer Rouge masterminded “the killing fields” in the first instance, and counted the holocaust of Gentile Asian communism a great triumph for the international Jewry in general.

Jews behind the rise to power of Mao Tse Tung in China who murdered 80 million countrymen? Jews were behind the rise to power of Mao Tse Tung, the communist dictator of China, who tortured and murdered tens of millions of Chinese during his brutal reign. Sidney Shapiro, an American Jew, was in charge of China’s propaganda organ. Another Jew, Israel Epstein, was Mao’s Minister of Appropriations (Finance). [2012 Book] 9/11–Enemies Foreign and Domestic by Edward Hendrie

‘Whatever the price of the Chinese Revolution, it has obviously succeeded not only in producing more efficient and dedicated administration, but also in fostering high morale and community of purpose. The social experiment in China under Chairman Mao’s leadership is one of the most important and successful in human history’.– David Rockefeller 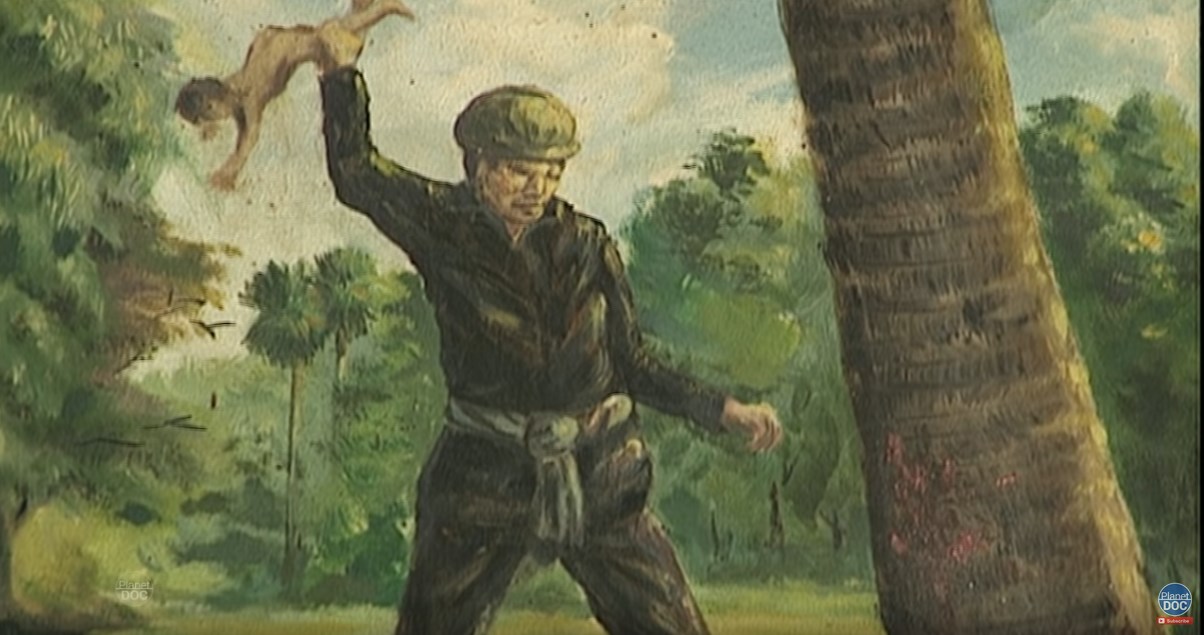 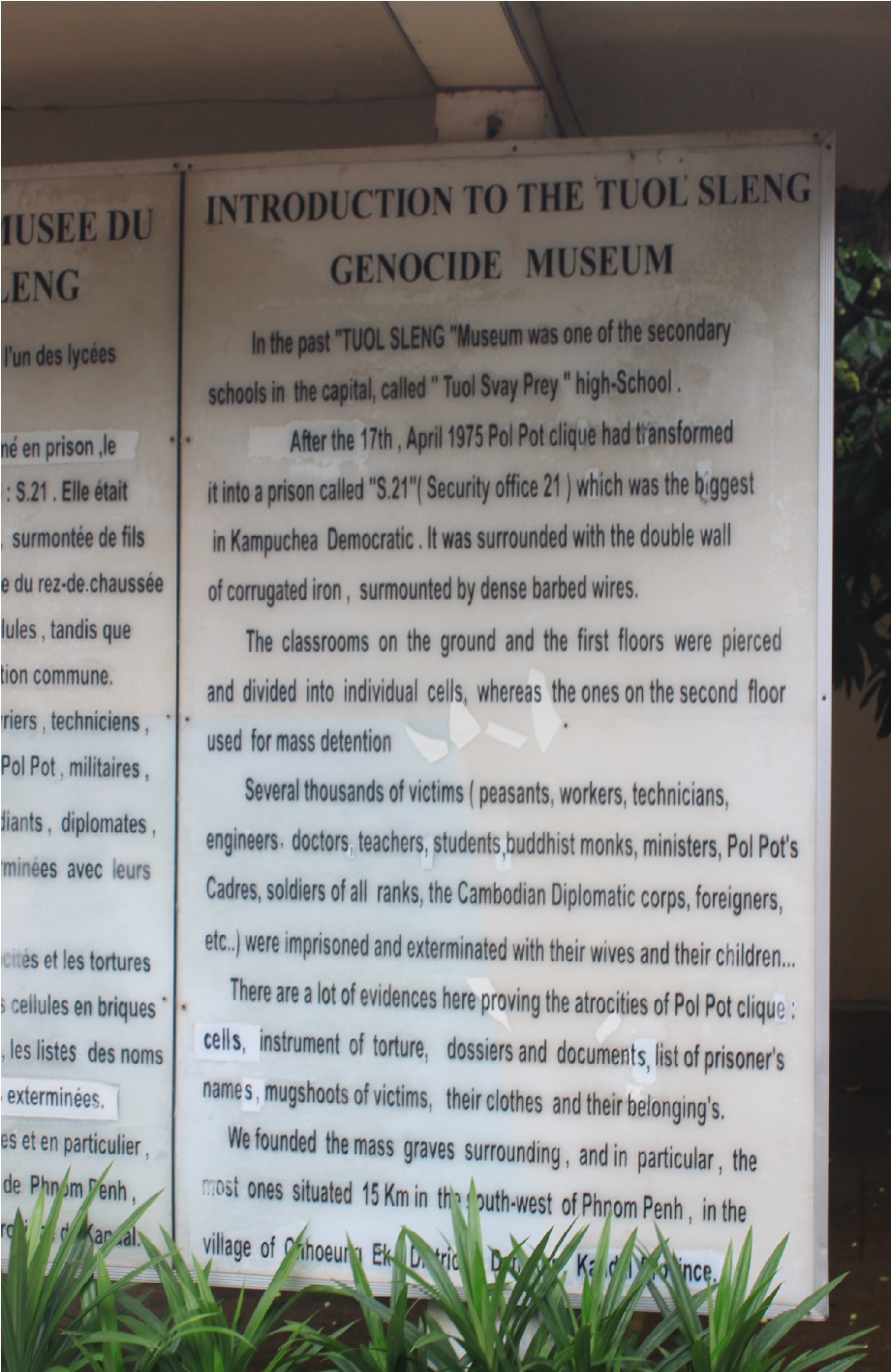 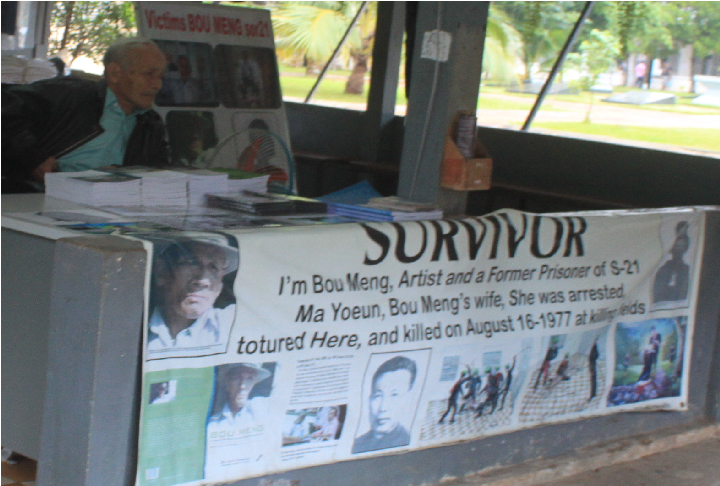 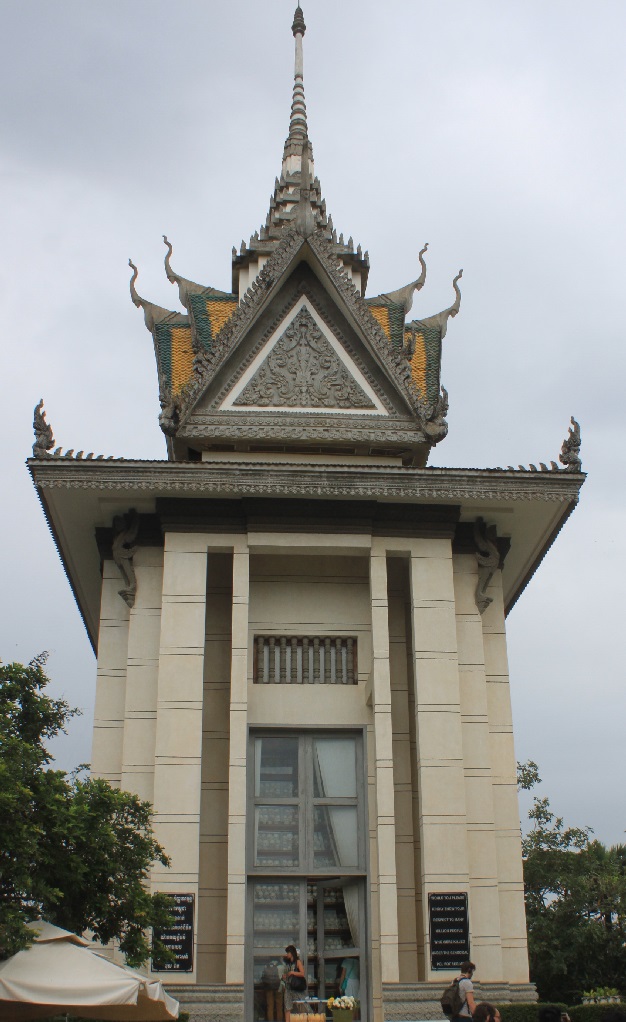 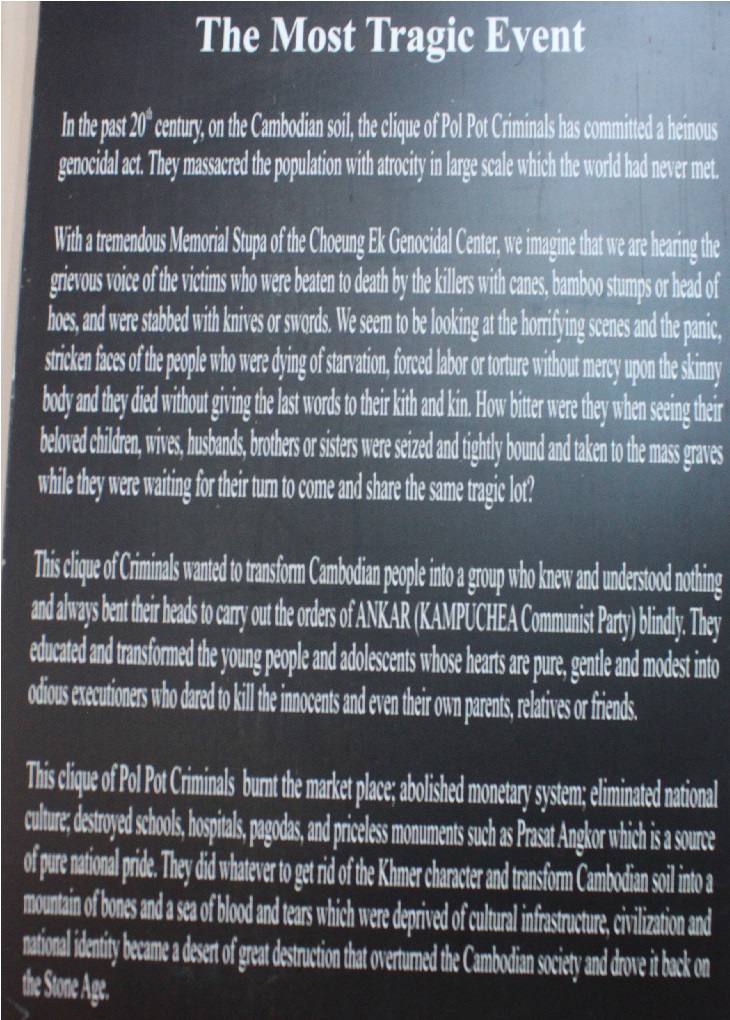 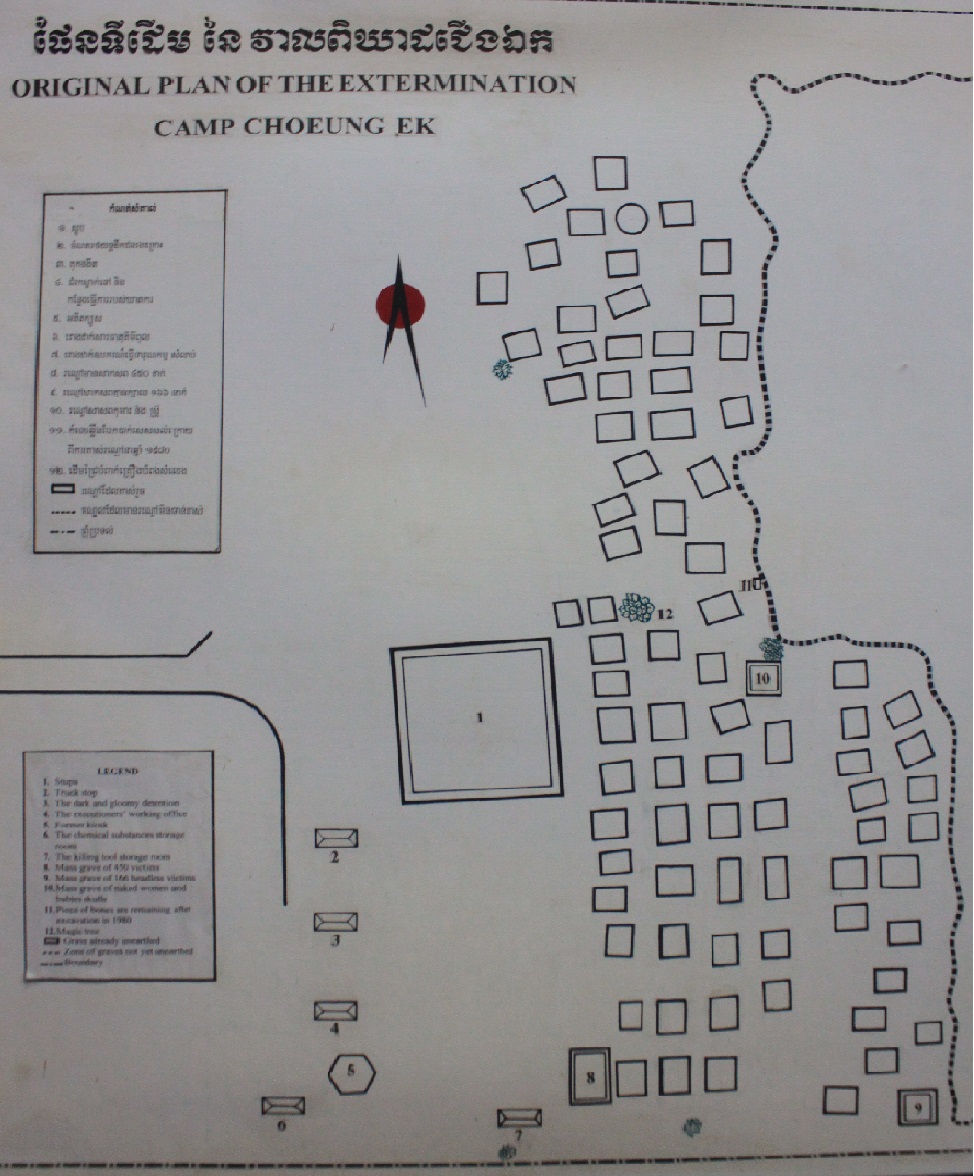 Map of the present Chuengek killing fields with details of the previous structures during the khmer rouge. 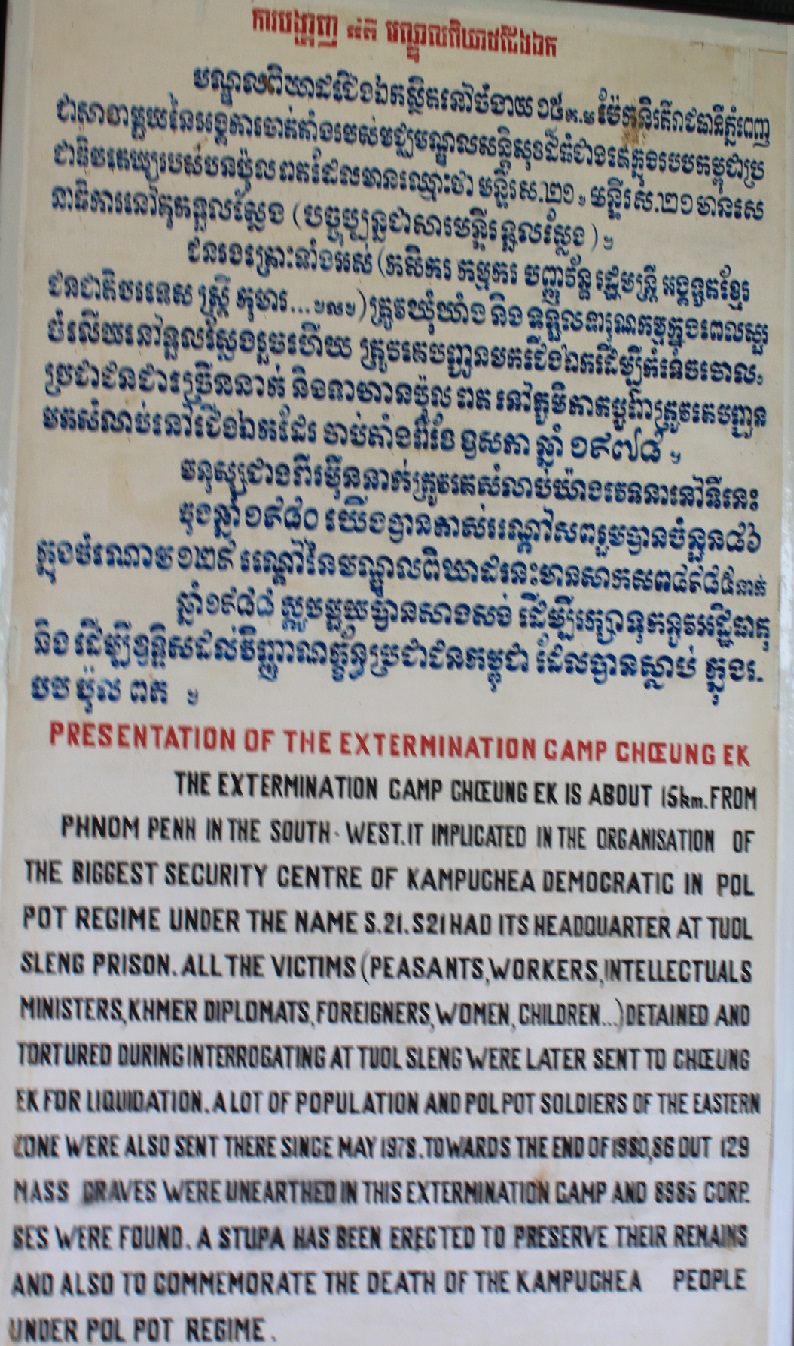 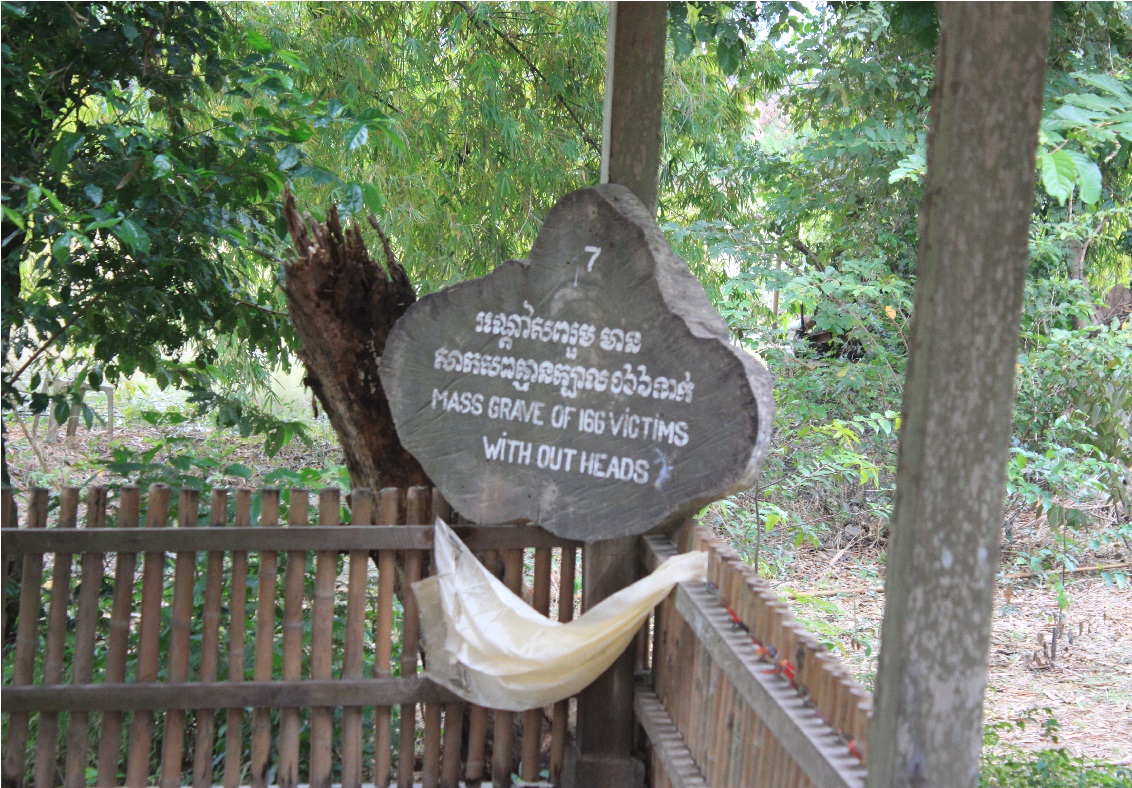 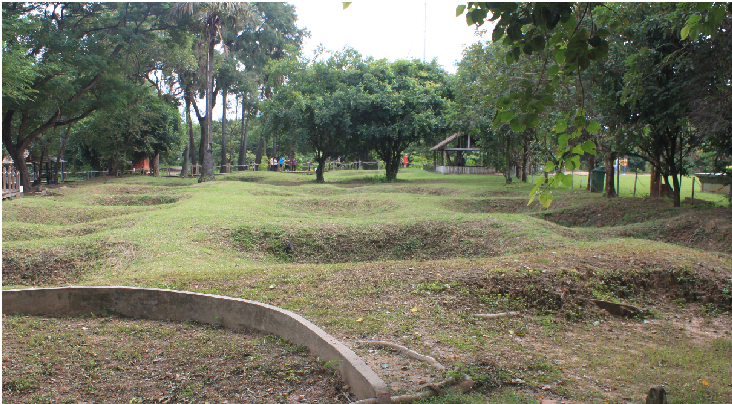 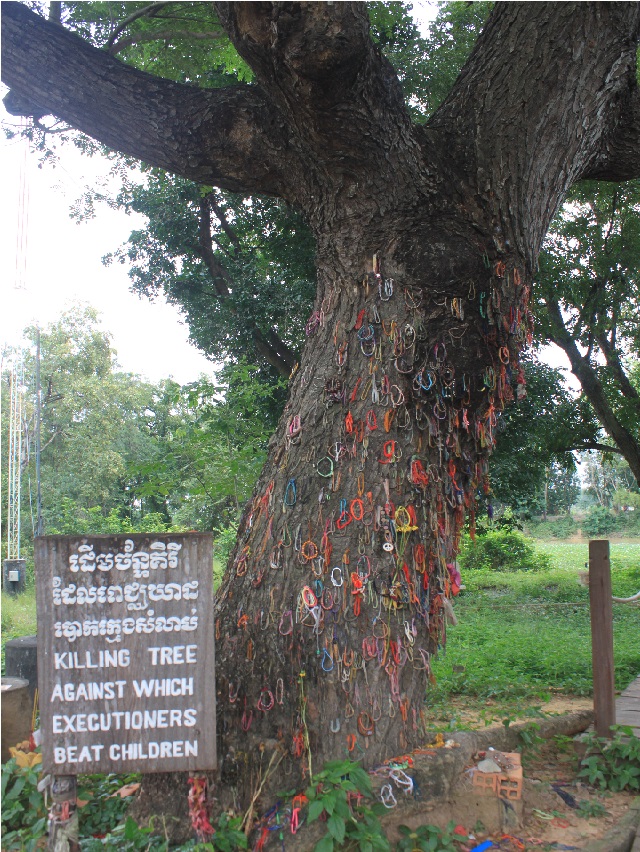 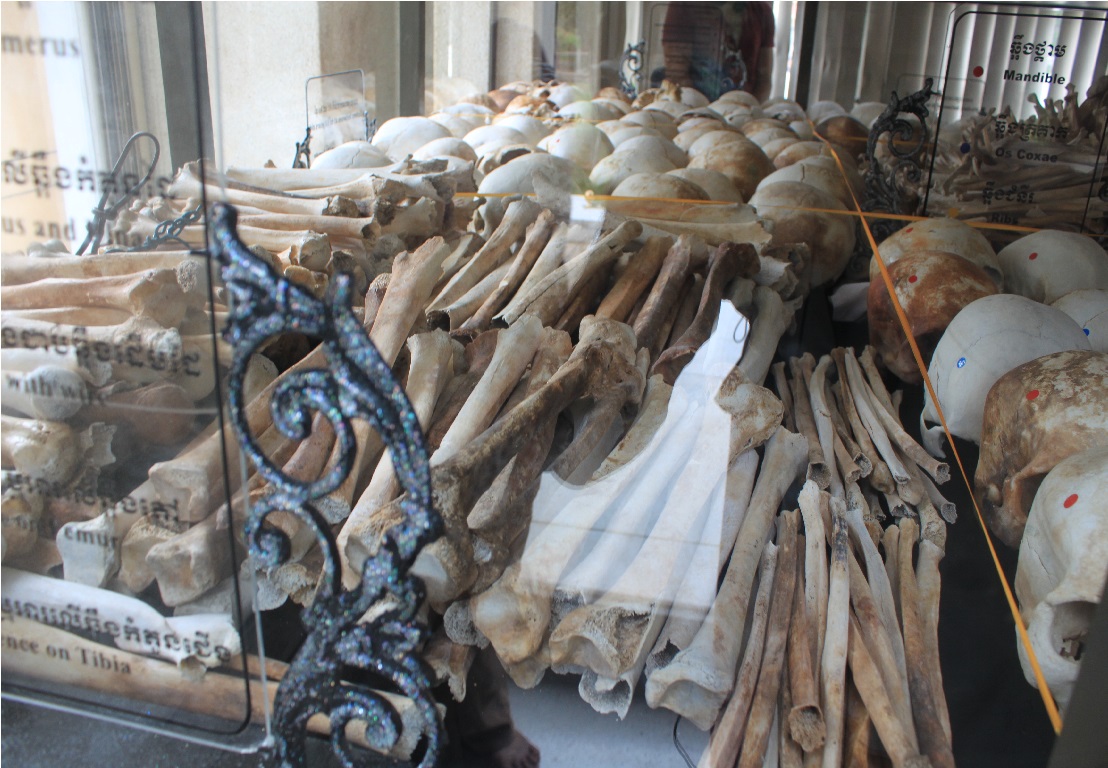 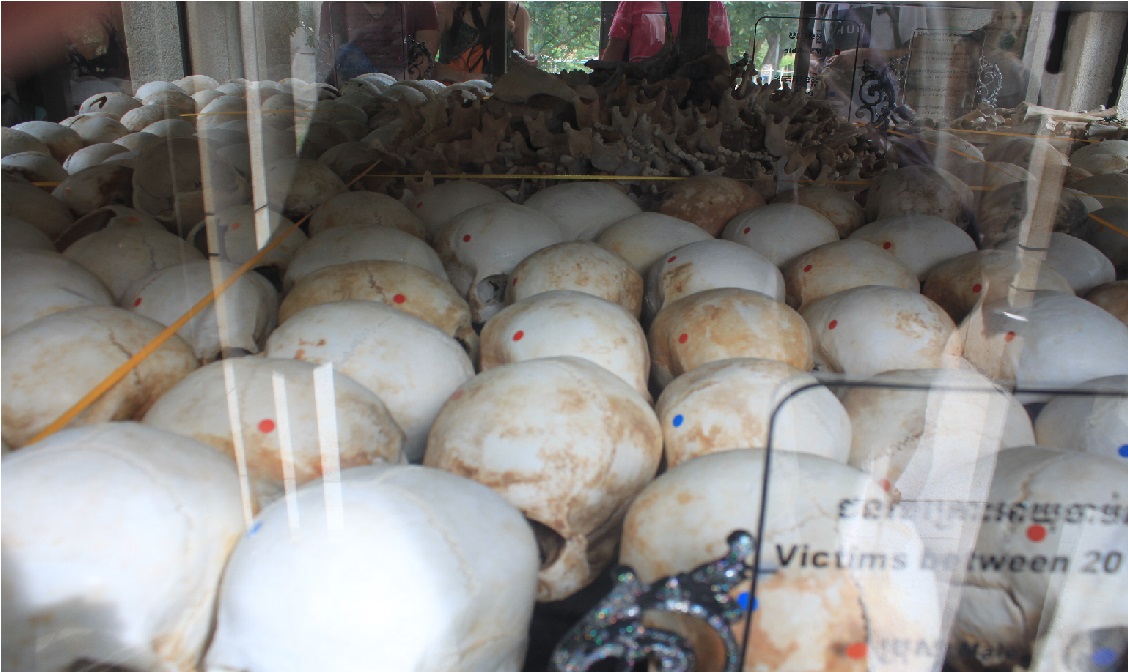 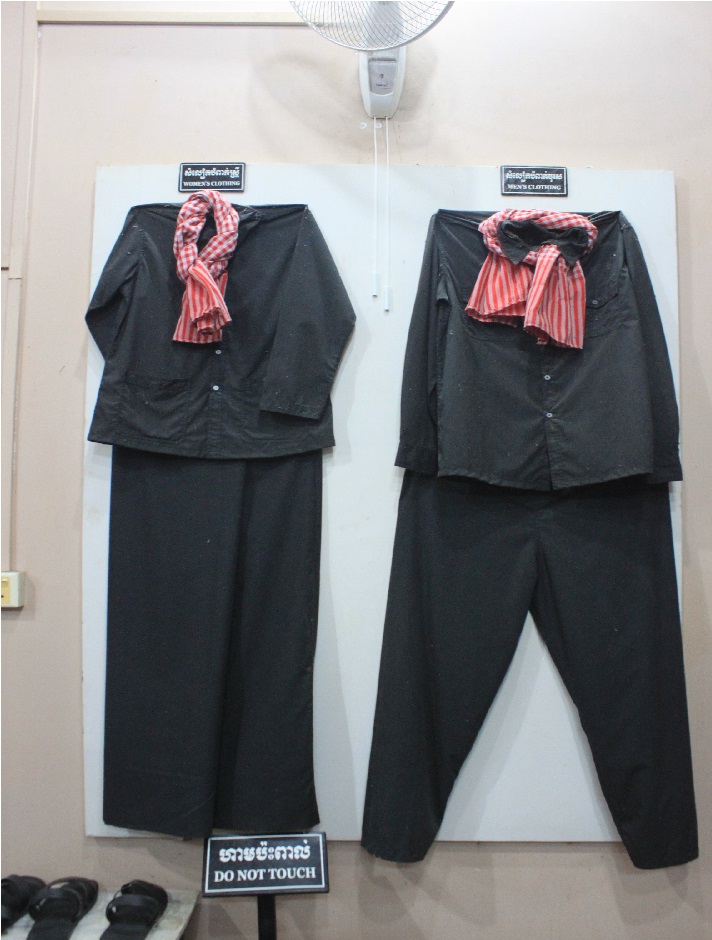 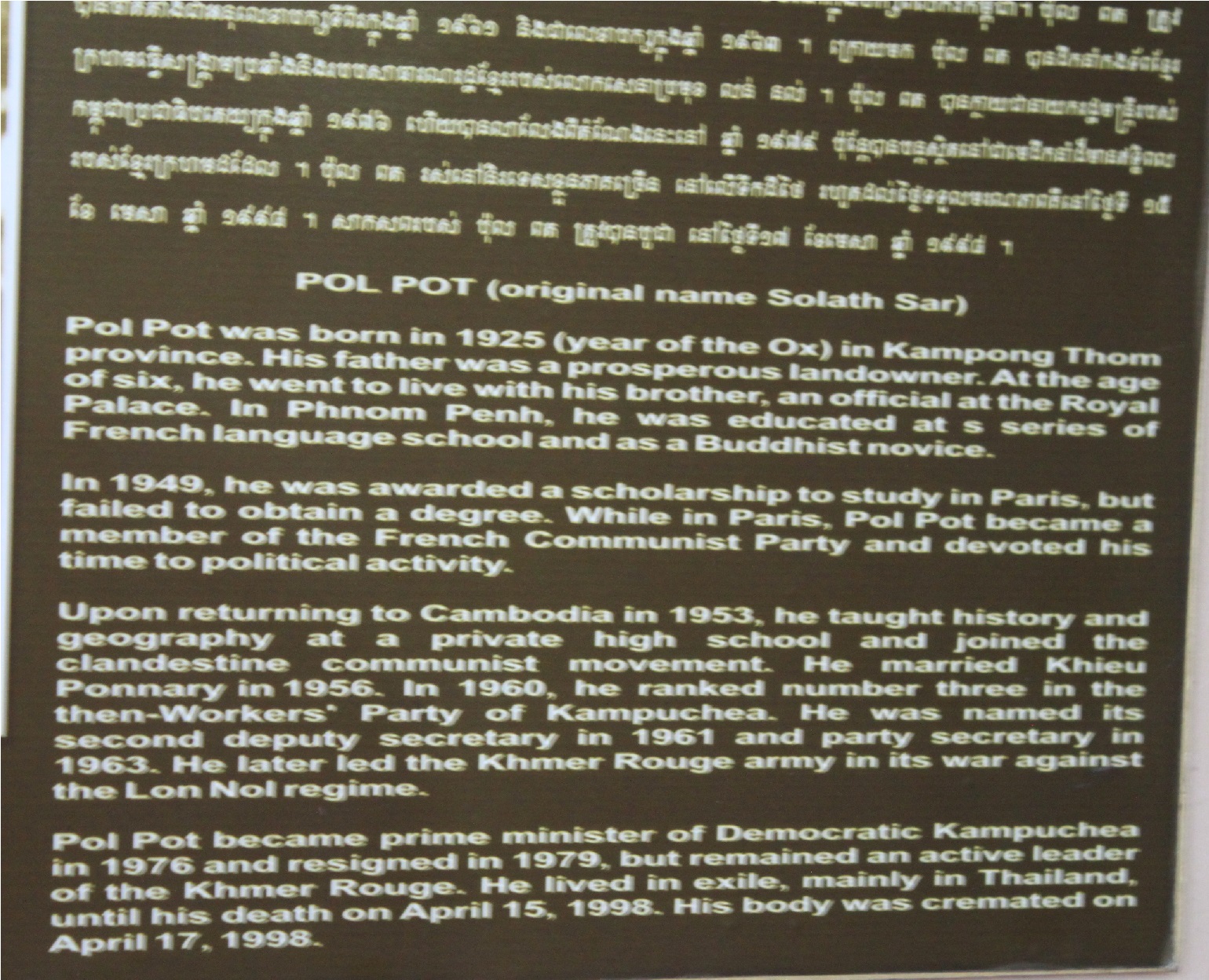 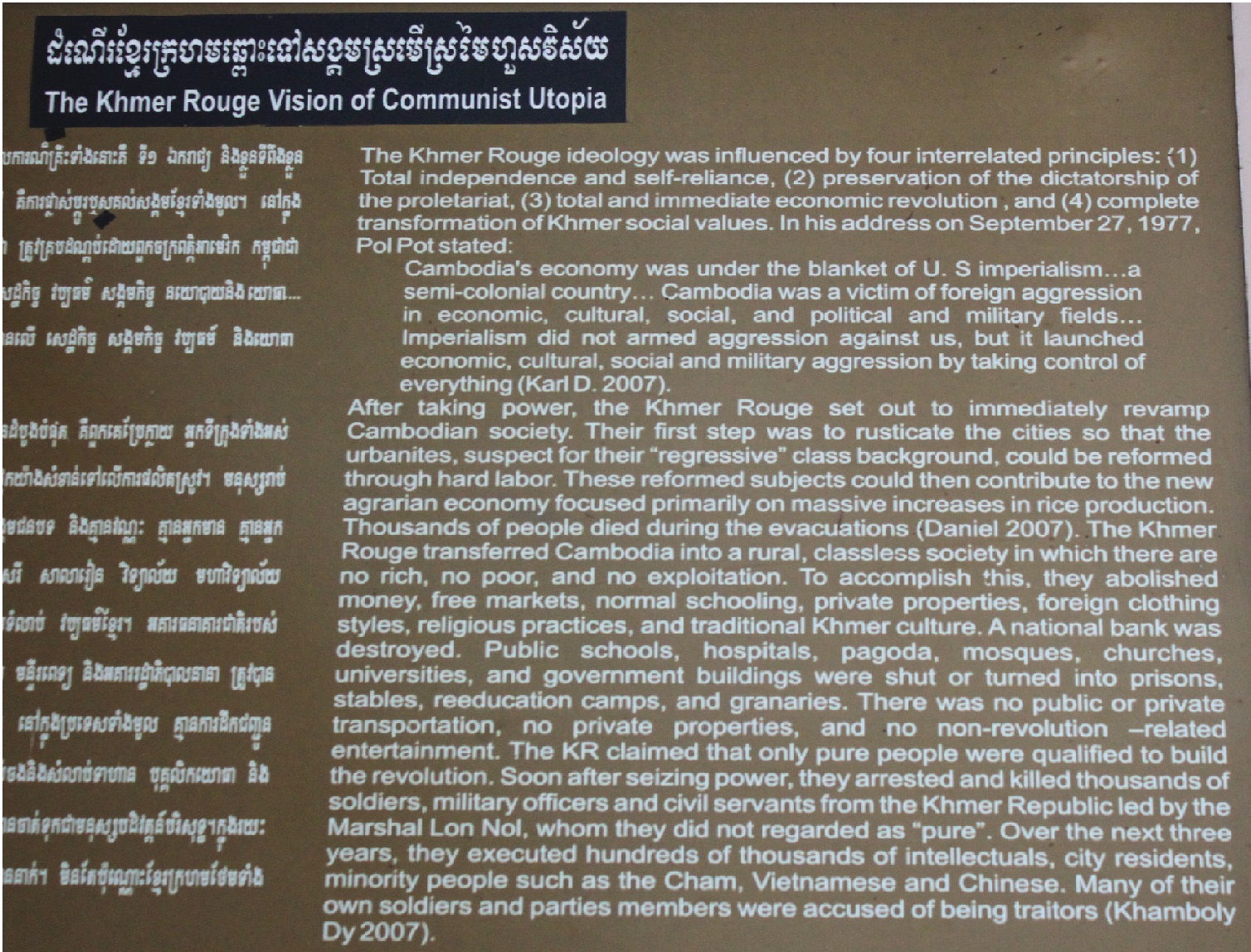