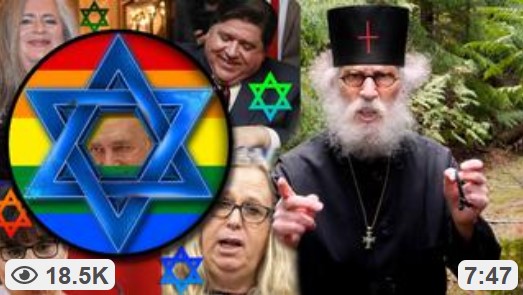 The Jews Who Tranny You 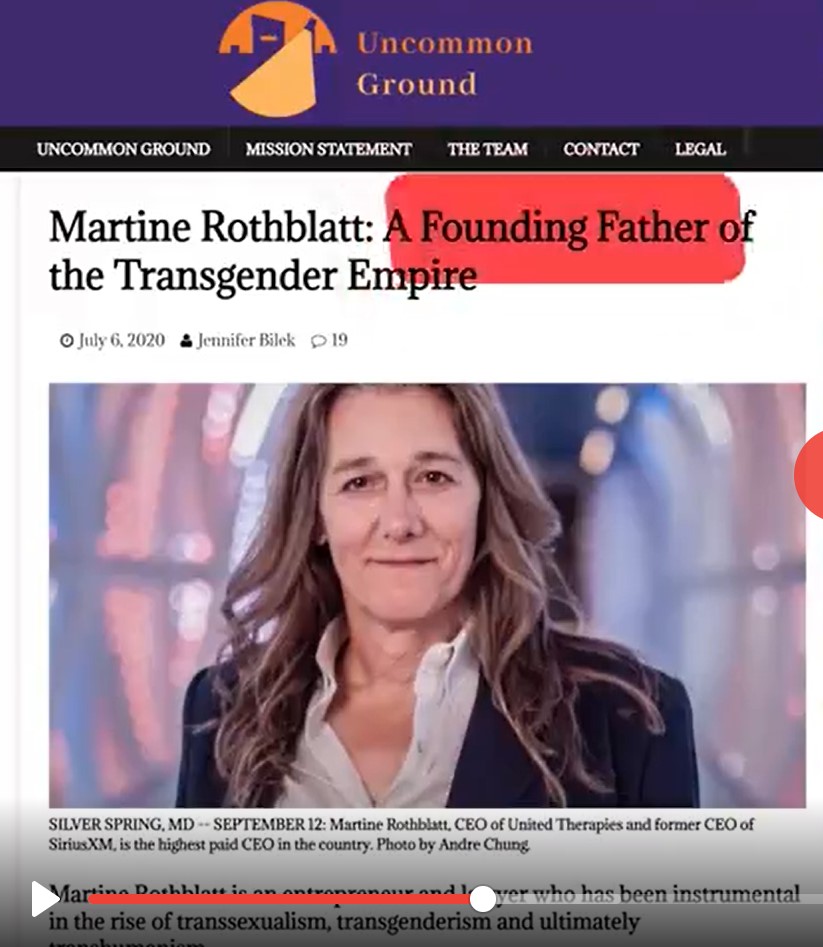 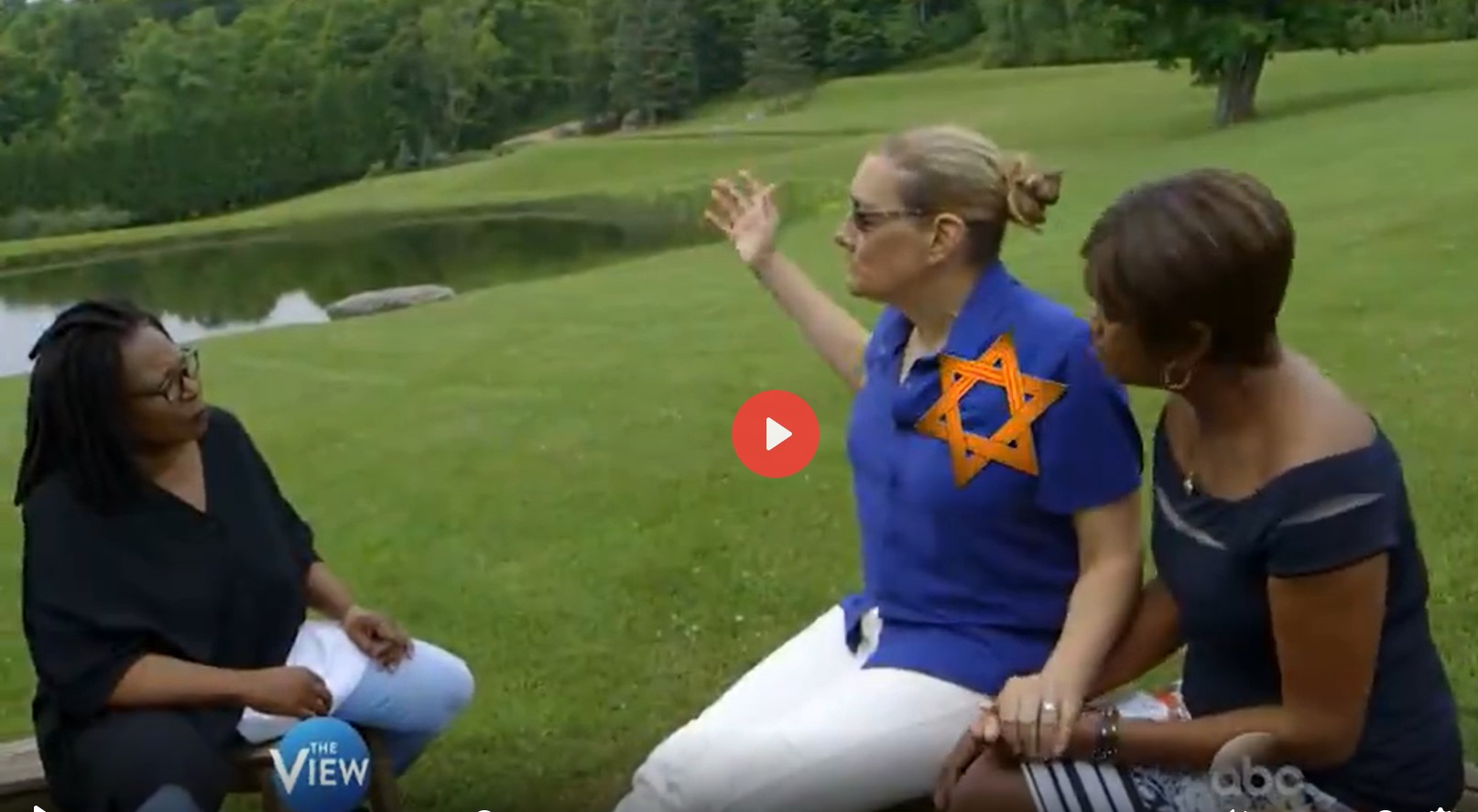 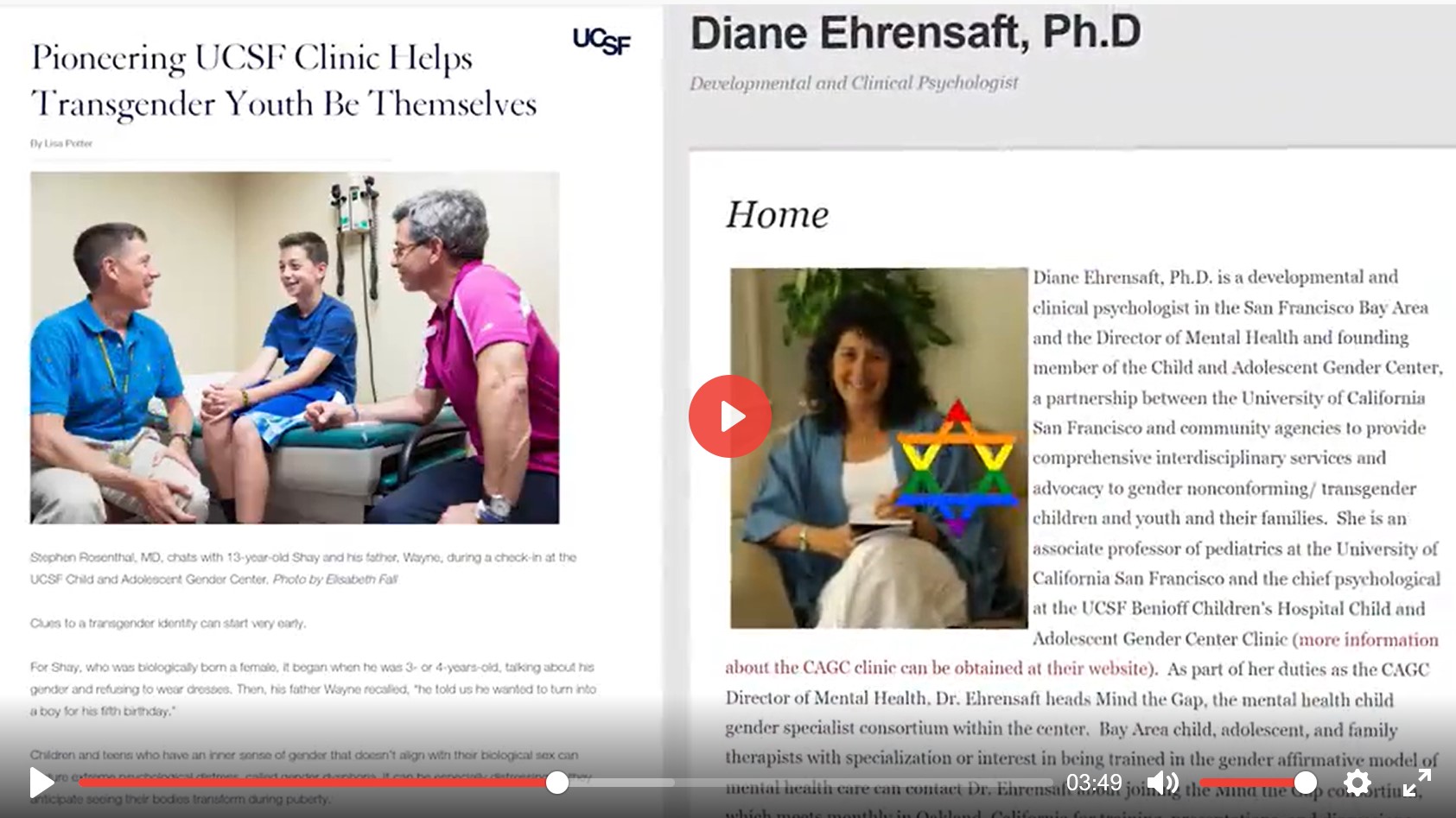 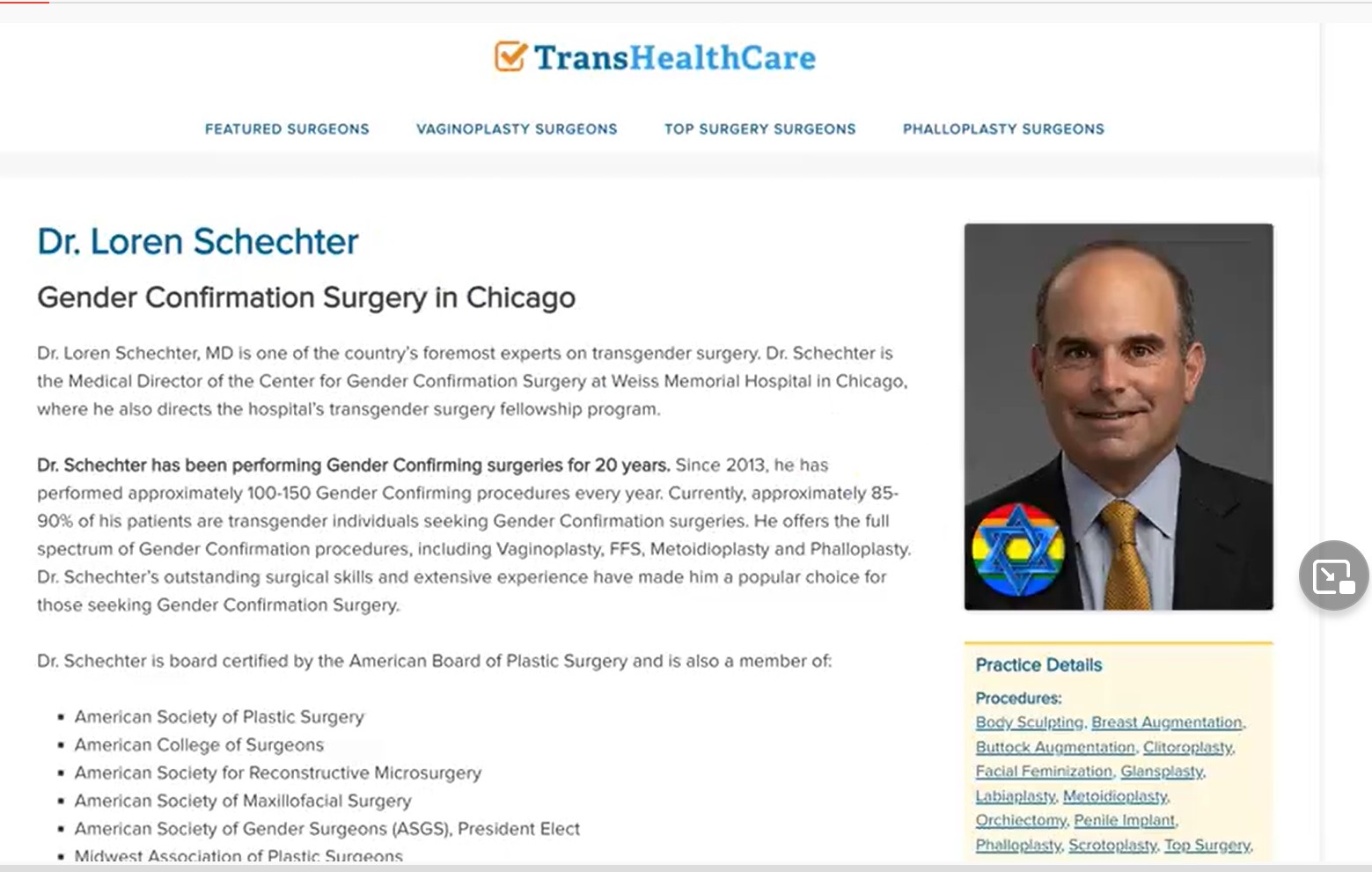 Conservative social media personality Daniel Lee had been censored by Rumble over his video posts centered on a controversial verse from the Holy Bible.

The verse in question was Leviticus 20:13, which states: “If a man lies with a male as with a woman, both of them have committed an abomination; they shall be put to death, their blood is upon them.”