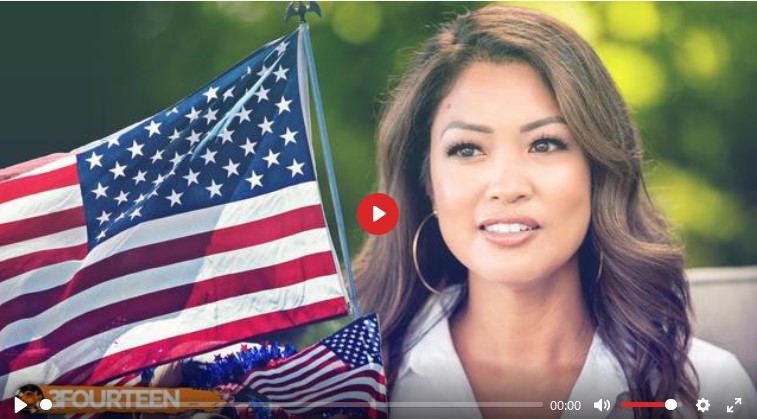 In Defense of America's European Roots

Michelle Malkin is a blogger, conservative syndicated columnist, and author. She'll discuss how she went from a neo-con to America First nationalism, writing about mass immigration and demographics, which has made her untouchable to some fake conservatives. 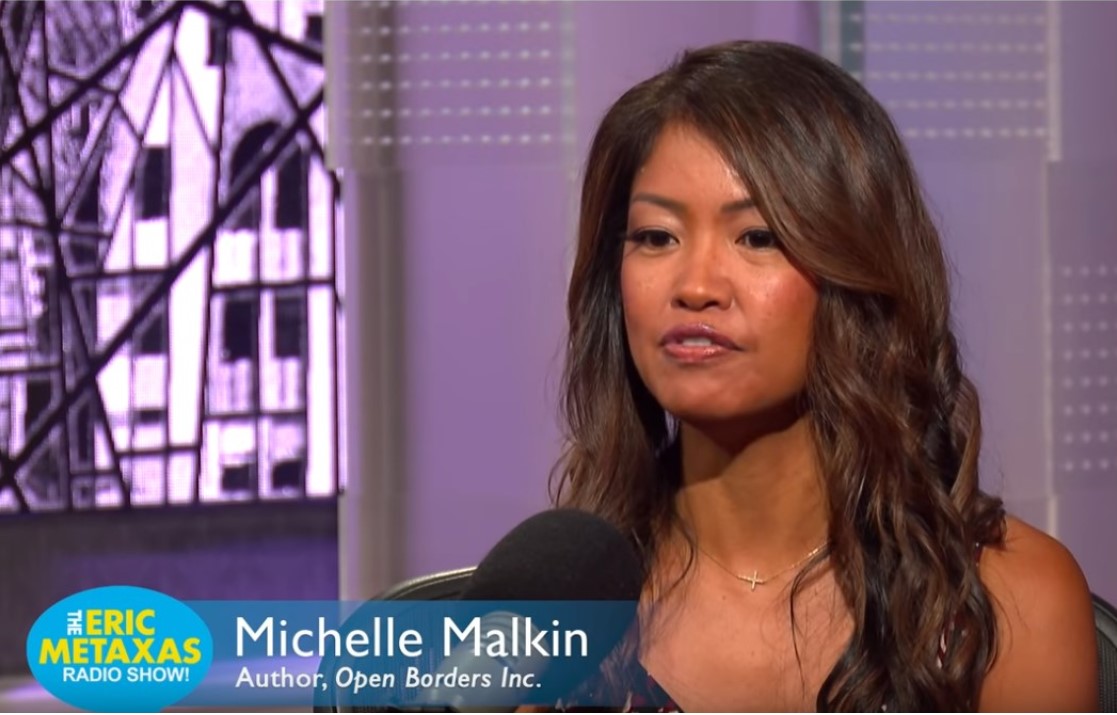 Michelle Malkin gives her perspective on the immigration crisis, explaining how high-ranking entities are profiting from subverting homeland security and shutting down free speech.

Follow the show: https://www.metaxastalk.com/ Watch all interviews from The Eric Metaxas Show: https://metaxassuper.com/

The Tea Party was too passive aggressive on illegal immigration, over 400 sanctuary cities under Obama & the ACLU & the Left politicians never honored the legislative majority vote to implement immigration laws. This was contrived to displace & replace the melting pot. The damage is irreversible. TheLastGringo.com TLG I have to say anyone who doesn't who Mrs. Milken is, is one of the reasons we've been loosing the country.

Sooooo, SOROs and THE POPE is screwing Americans out of money and using the USA as a dumping ground for people with freedom problems.

The corrupt politicians have been grandstanding #Virtue signaling, for 40 years, or more!!! Only saying in public, what they think we want to hear. Telling us that illegal immigration is bad. Promising to fix it. The whole time they are funding it through the backdoor, with our tax money ? ? Anything to get elected. Lies lies lies. And we fall for it every time. Then behind closed doors, they do what they want. They continue to tear down our country because they hate America ?????? With their propaganda news and identity politics. They only care about power, and how to control the people. Anything to make sure that the people are divided.??????WWG1WGA ?????God bless America ??????MAGA ?????God bless Donald Trump ??????

Marta LeFave 1 month ago
The United Nations is one of the most, if not the most, corrupt organizations in the world. Why is the USA involved with them? They are full of supporters of terrorist countries, and some of the most corrupt leaders in the world, not to mention countries who treat women and Christians horrifically.
Read 5958 times Last modified on Saturday, 26 June 2021 08:57
Tweet
Tagged under
back to top