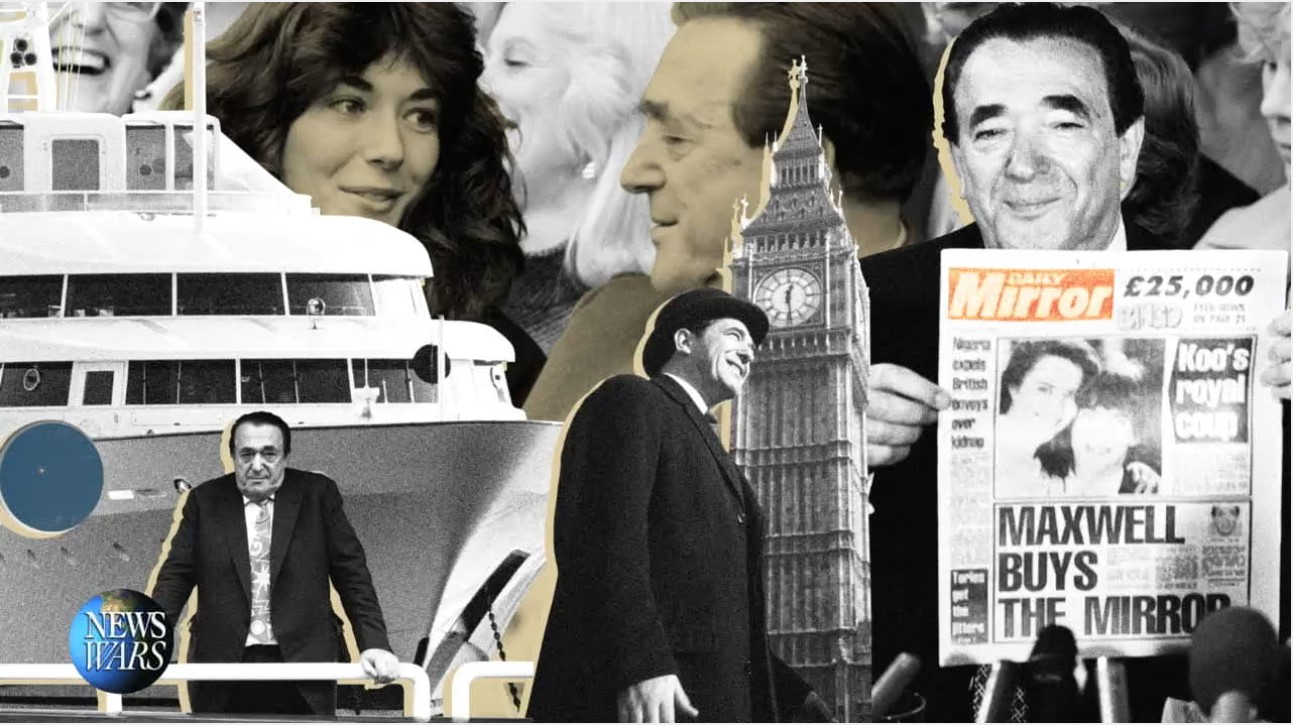 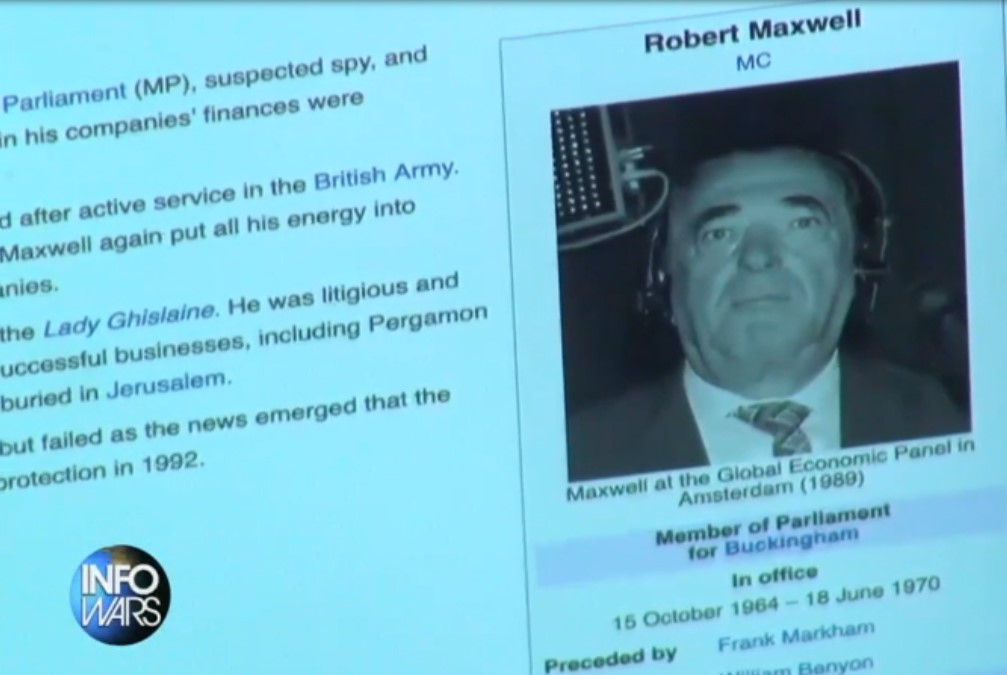 https://www.independent.co.uk/topic/katie-hopkins" data-vars-event-id="c6">Katie Hopkins has succeeded with an Independent Press Standards Organisation (https://www.independent.co.uk/topic/Ipso" data-vars-event-id="c6">Ipso) case against the Daily Mirror after it falsely suggested she was detained in South Africa for drug use, when she was actually held for spreading racial hatred.

The 47-year-old successfully complained that the newspaper’s headline used on social media, “Katie Hopkins detained in South Africa after taking ketamine,” was inaccurate.