Jews and the film industry in India 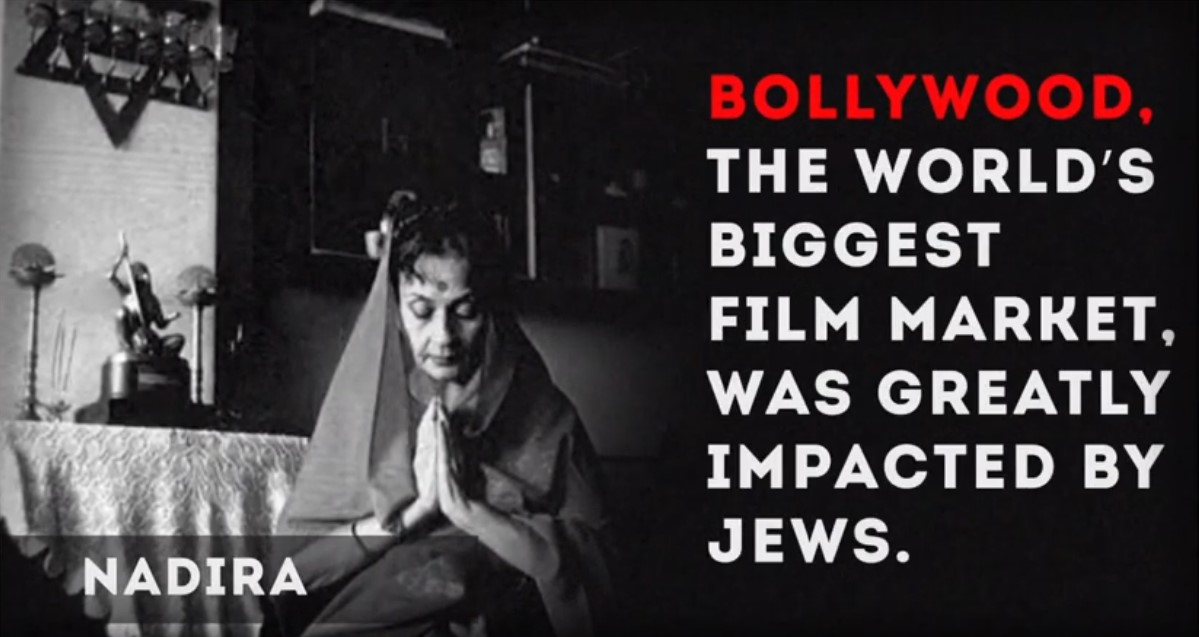 Jews contributed significantly to the film industry in India, of course this meants Bollywood.

SHALOM BOLLYWOOD reveals the unlikely story of the 2000-year-old Indian Jewish community and its formative place in shaping the world’s largest film industry. When Indian cinema began 100 years ago it was taboo for Hindu and Islamic women to perform on screen, so Indian Jewish women took on female lead roles, which they dominated for decades. The film focuses on the lives of five of the great Jewish actors. Infused with music and dancing, the cheekily told documentary unabashedly oozes Bollywood as it uses film motifs to drive the narrative.HALOM BOLLYWOOD: THE UNTOLD STORY OF INDIAN CINEMA 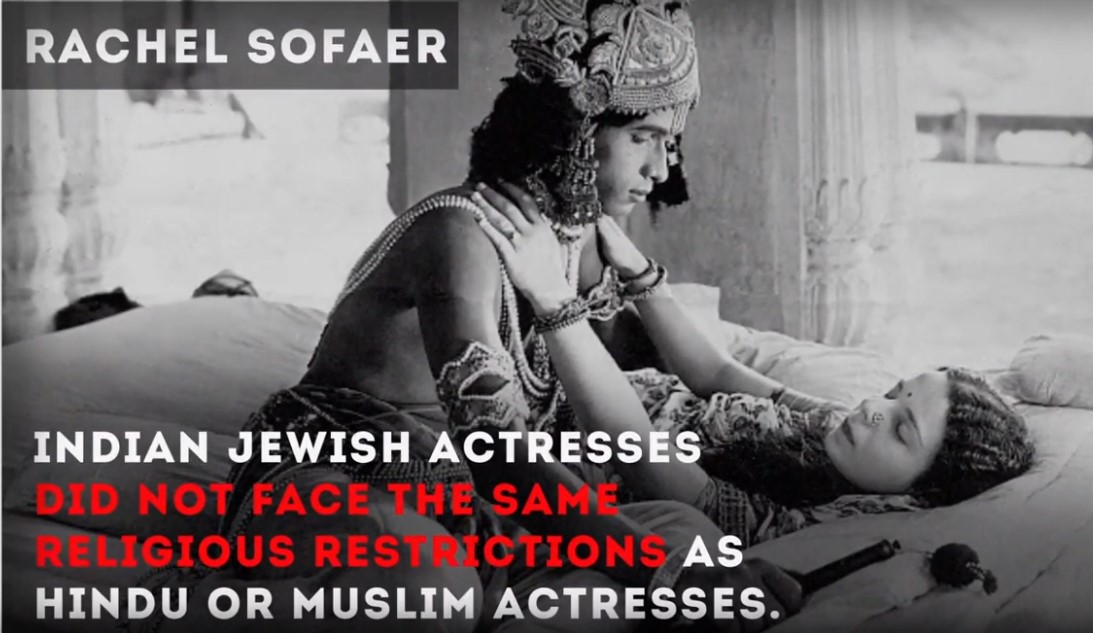 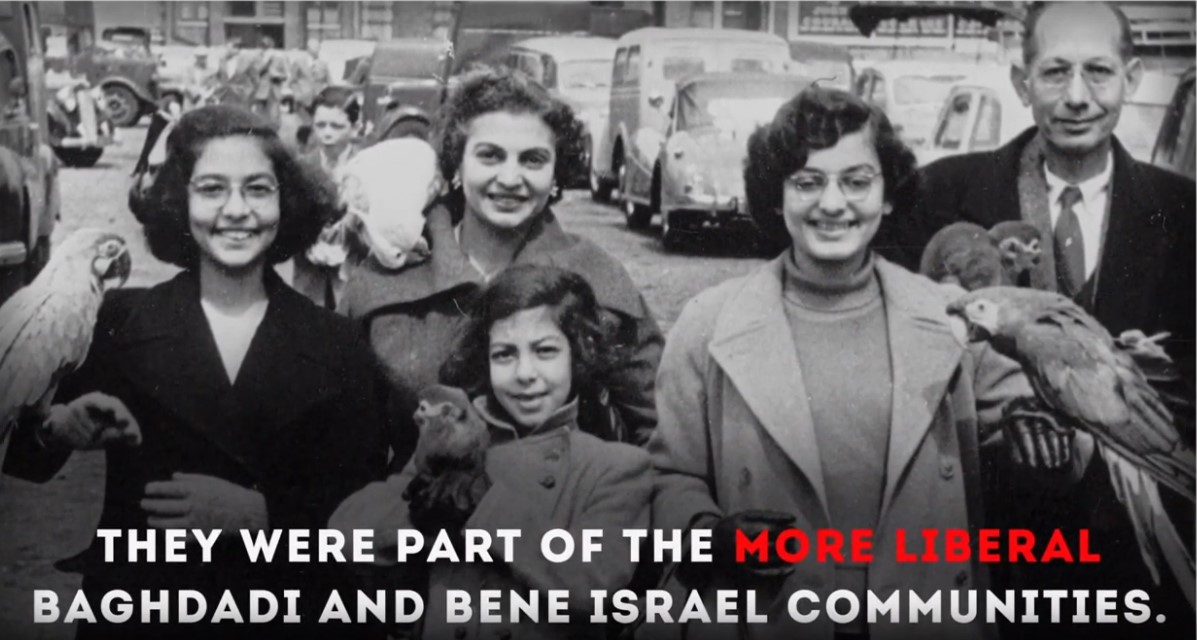 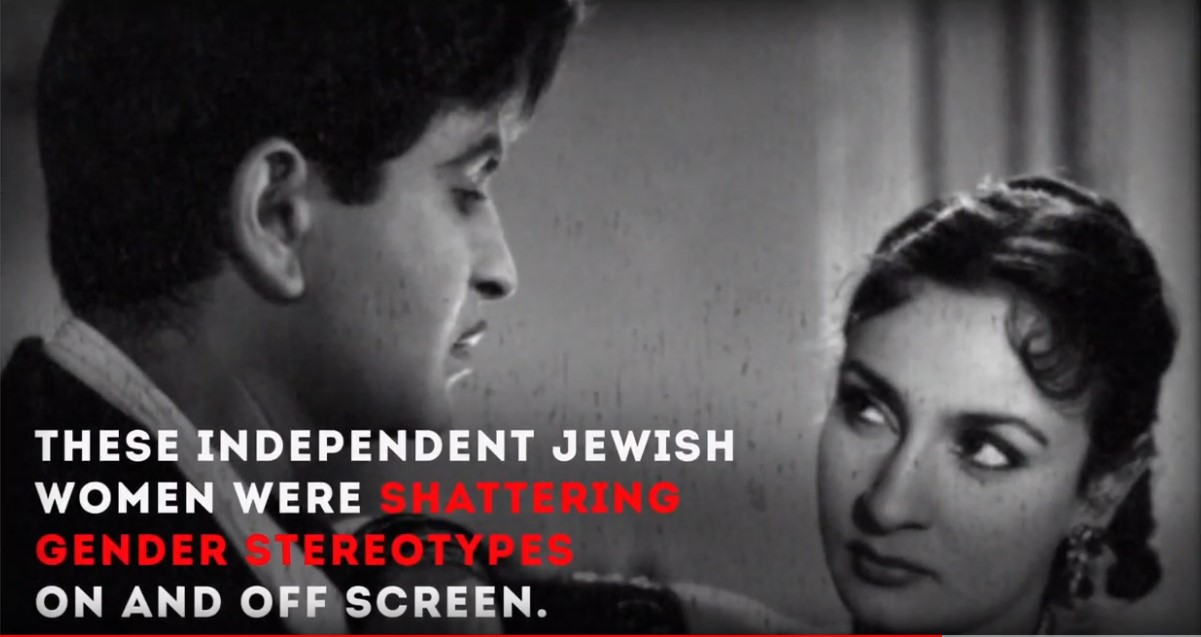 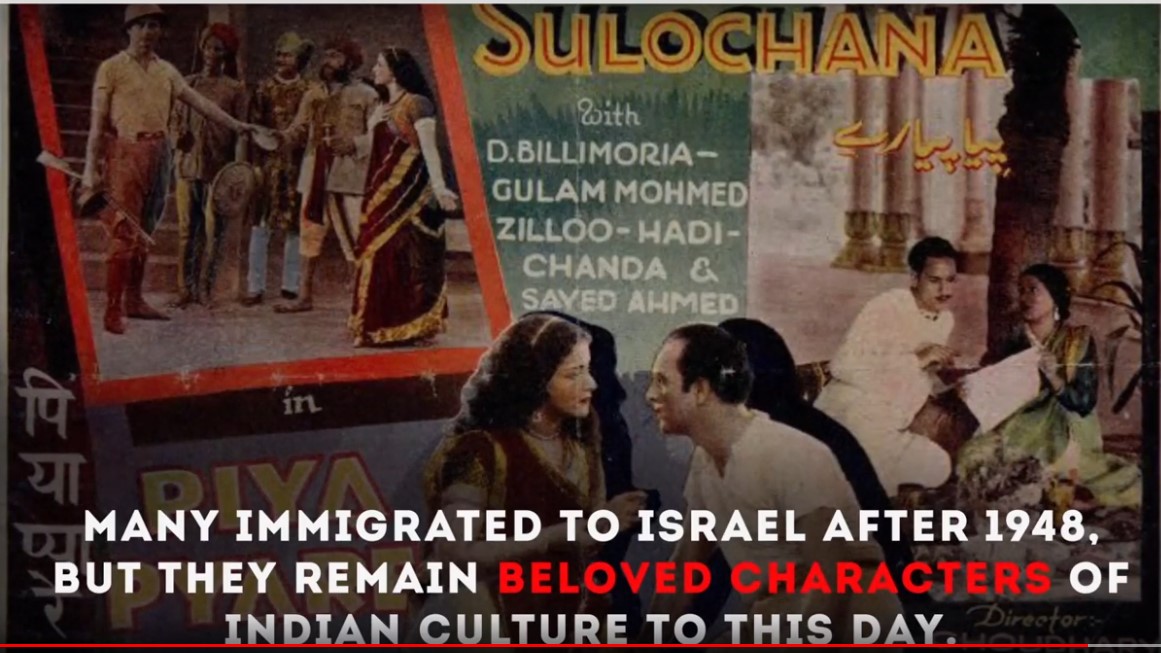